Yes. Even with the 22% mandatory tip, the machine did present options for more tips.

I’m sure other times you’d have handed the guy $20, which cost you 17.5% to get from the cash machine at the steak house, and didn’t ask for the change back.

One guy’s idea of a predatory loan is another’s life saver, or opportunity maker, or problem solver.

It’d be nice if everyone got 2% loans for consumer purchases but that’s reserved for an exclusive few. The rest of society pays 5-10-15-20%.

The issue with predatory lenders is usually not the published terms of the relationship, it is the fine print that isn't fully disclosed. People have a choice deciding whether to take the 10% loan, but if they don't understand that the 10% becomes a 20% if their loan is repackaged and/or that the qualification terms can change between renewals then few of us would argue that is fair.

one could well argue that 0% or low financing on new cars is predatory selling.

^ If they don't disclose that the 0% isn't really 0% since the cash price is lower then yes.

It's probably a bit rich to be debating car dealer ethics at all.  Be it Canada Drives or your local Dodge dealership.

^ If they don't disclose that the 0% isn't really 0% since the cash price is lower then yes.

You can snag a better deal often when you buy with a loan. The worst thing you can do is blurt out you’re buying with cash, since the cash price is already a value you can negotiate down to but dealers -hate- cash deals. 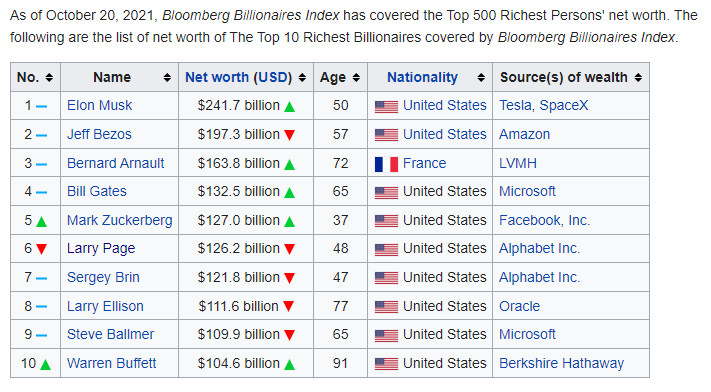 Canada and other countries were hoping a U.S. senator might kill a controversial electric-vehicle tax credit that has angered America's trading partners.

Sen. Joe Manchin is now threatening not just to do that: he sounds like he's planning to torpedo the entire Build Back Better legislation that contains that provision as one of numerous measures that form the heart of the Democratic Party's priorities.

This is a very good article.

I admit to never being a Volvo fan, but I also admit to enjoying seeing the range of especially older model Volvos in the parking lot here every time going by.

Mechanic Peter Landsman, who operated a small Victoria garage that specialized in Volvos, is closing the shop and retiring after 30 years. People went to great lengths to be his customers.
https://www.timescol...0-years-4974262

Unifor says former president Jerry Dias engaged in a number of ethical breaches, including accepting $50,000 from a supplier of COVID-19 rapid test kits that he promoted to employers of Unifor members, several of whom purchased those test kits.

After an internal investigation, Unifor national secretary-treasurer Lana Payne says he stands charged with violating the union’s constitution. The union’s executive board will now hold a hearing into the matter.

In a statement earlier on Wednesday, Dias said he is entering a residential rehabilitation facility and stepping away temporarily from all of his advisory positions.

Dias said that he has been using pain killers, sleeping pills and alcohol to deal with a sciatic nerve issue.

Dias said these factors have impaired his judgment in recent months and is seeking treatment at the advice of his doctor.

“My physician has told me, straight up, that I need help,” Dias said.

couldnt have happened to a nicer guy....

Turns out he was his own worst nightmare.

Harris is moving its vehicles to Langford now from its dealership on Yates Street at Cook Street.

Harris is moving its vehicles to Langford now from its dealership on Yates Street at Cook Street.

Vehicle move was completed on Sunday.