See, we do have a new bridge that is part of an alternative to the Malahat.

Very cool. I had no idea there were so many layers

Look what I stumbled across on my drive between Port Renfrew and Mesachie Lake.

I bet there are all sorts of oddities out there in the wilderness of the CRD and CVRD. 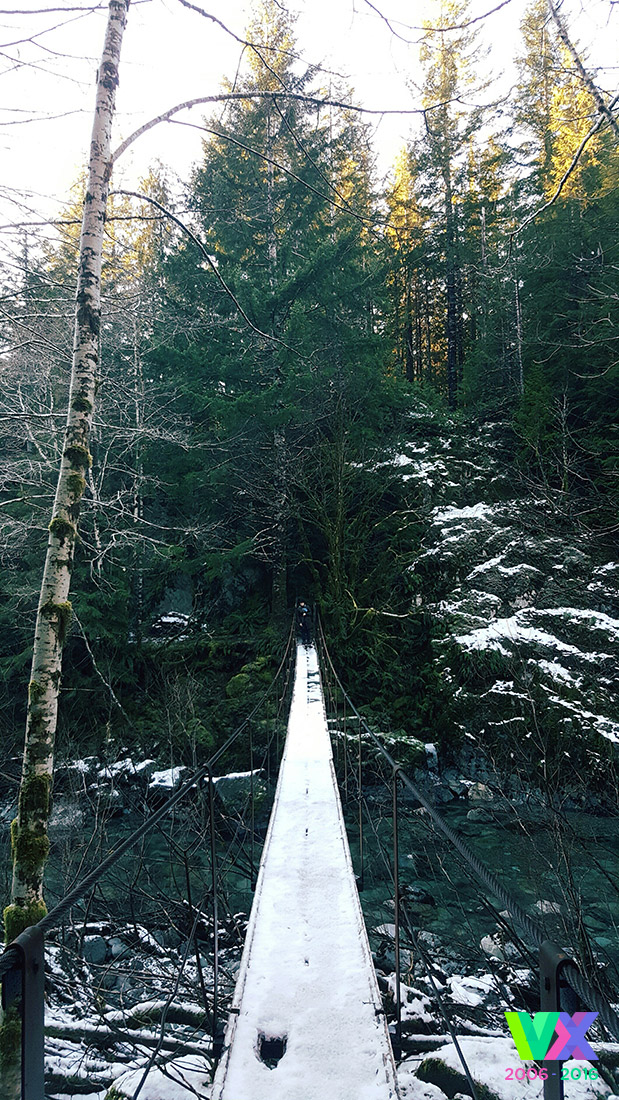 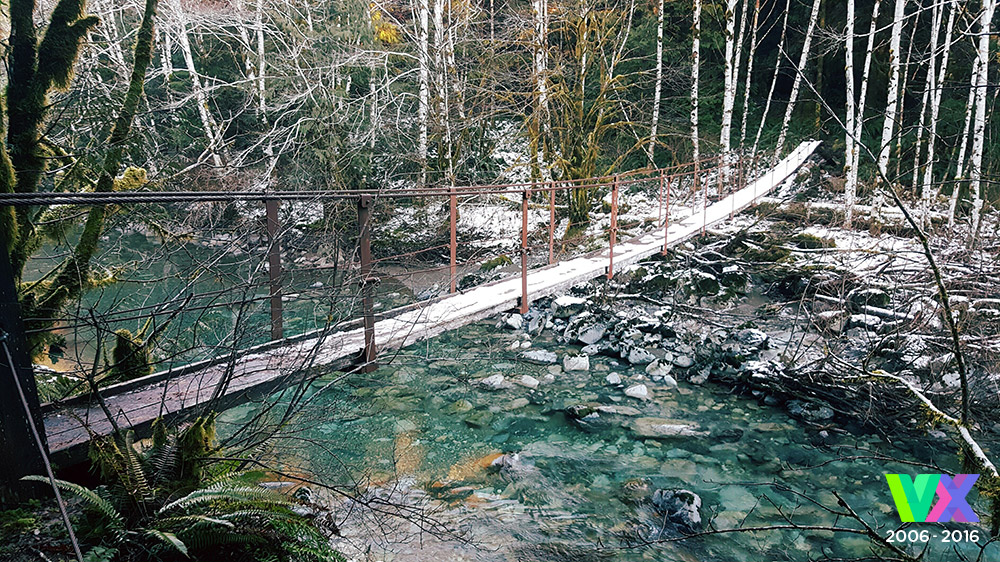 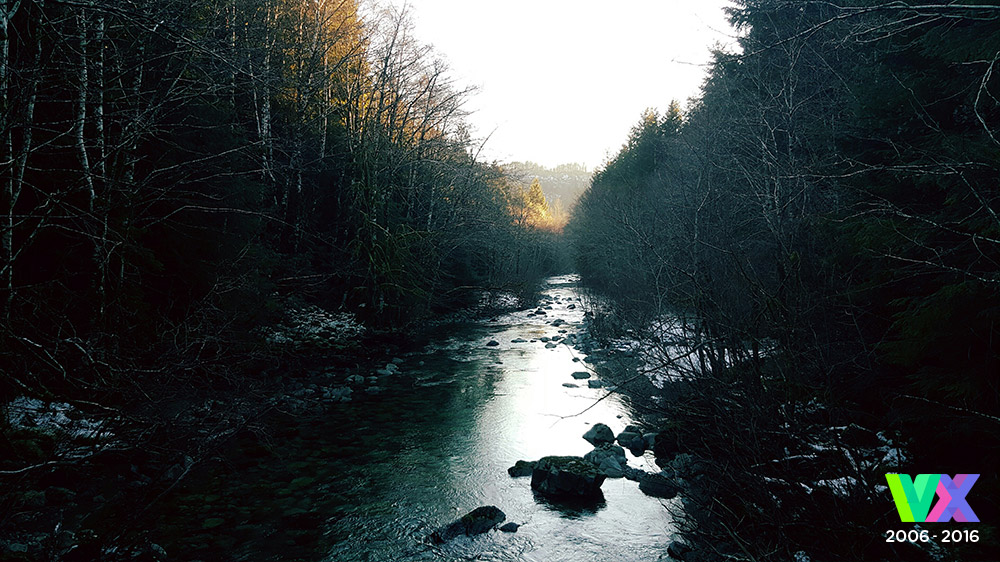 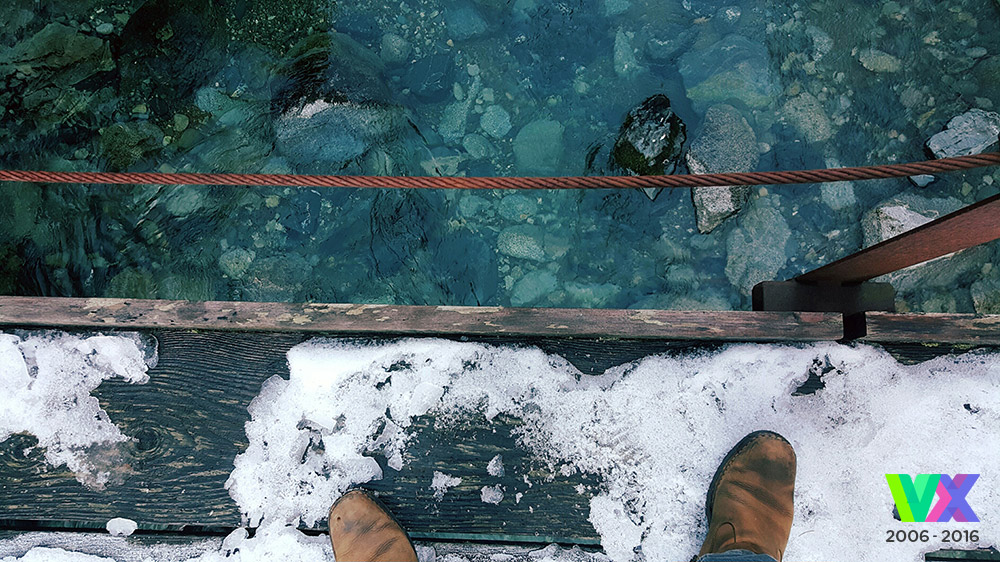 The term "mile" is an old expression.

Couldn't tell ya. I'd be able to find it again, but to give directions would be hopeless.

You mean you didn't record the GPS coordinates?

Mike, the gps coordinates will be embedded in your photograph. No?

Nope, I've got that turned off.

How serendipitous! Just did that drive last Sunday. And while on it, I thought I really need to spend more time out this way. I've only been to Port Renfrew on day trips like last Sunday. And on that drive, I realized there were so many things I wanted to stop and see but didn't have the time to because having to get back to Victoria.

Alexander said early this year they had a strong start with charters to the west coast’s Marine Science Centre in Bamfield and a season full of bookings.

Those charters and deposits for the summer allowed him to sink a lot of money into getting his six vehicles, which take a pounding every year on difficult roads, ready for the season.

Since then, Parks Canada has closed the West Coast Trail, while the Juan de Fuca Trail only opened in early June.

Alexander has had to use his life savings and a new mortgage on his home to provide refunds to clients around the world.

“I’m going to be able to weather this year,” he said, noting it could mean putting the company into debt for another 10 years. The company is still running one vehicle to ferry hikers out to the Juan de Fuca Trail in Port Renfrew, but most hikers are finding other ways of getting out there on their own. Often during a day, Alexander will take a few people out, but will have no one to bring back.

do they die there?  or decide they love it so much they just move there with just their trail gear and clothing - to start a new life?

I think what he means is because people spend a few days out there that he’s not always guaranteed riders on the return leg.

Mike's a great guy and provides a great service. Hopefully he can weather the storm.

An alliance of Indigenous leaders delivered a final notice to logging protesters Thursday to immediately dismantle an illegal camp on Ditidaht Traditional Territory.

A representative for Ditidaht First Nation said the camp was built across a main logging road in Tree Farm Licence 44, in the Nitinat area on southern ­Vancouver Island, without prior or informed consent from the community.

“Their protest is more ­disrespectful than anything. The road that they are blocking has traditional harvesting and hunting areas,” said Ditidaht Chief Brian Tate. “They went in there without talking to us, ­without permission and [without] informing us what their intent is.”

Roughly 15 people are at the camp, Tate said, and they’ve built a large structure across the road made from rocks, branches and gravel.