12 replies to this topic

VICTORIA - After sitting unnoticed in a Vancouver Island church for years, two chairs dating back to 17th century China have sold at auction for $630,000. A parishioner of Victoria’s St. Matthias Anglican Church who is an aficionado of Oriental antiques but wants to remain anonymous first noticed the chairs in 2010. Originally, the armchairs were thought to be fake, but their worn feet proved their authenticity.

Audio story on why they are so rare and sought after:

What do we have here at St. Andrew's? Internment wall?  Or super-mailboxes?

I like the idea of a semi-permanent internment wall with hinged door, you pay by the month.  Your unit is unpaid for 3 straight months, then it's like a storage locker, people can bid on the contents like Storage Wars. 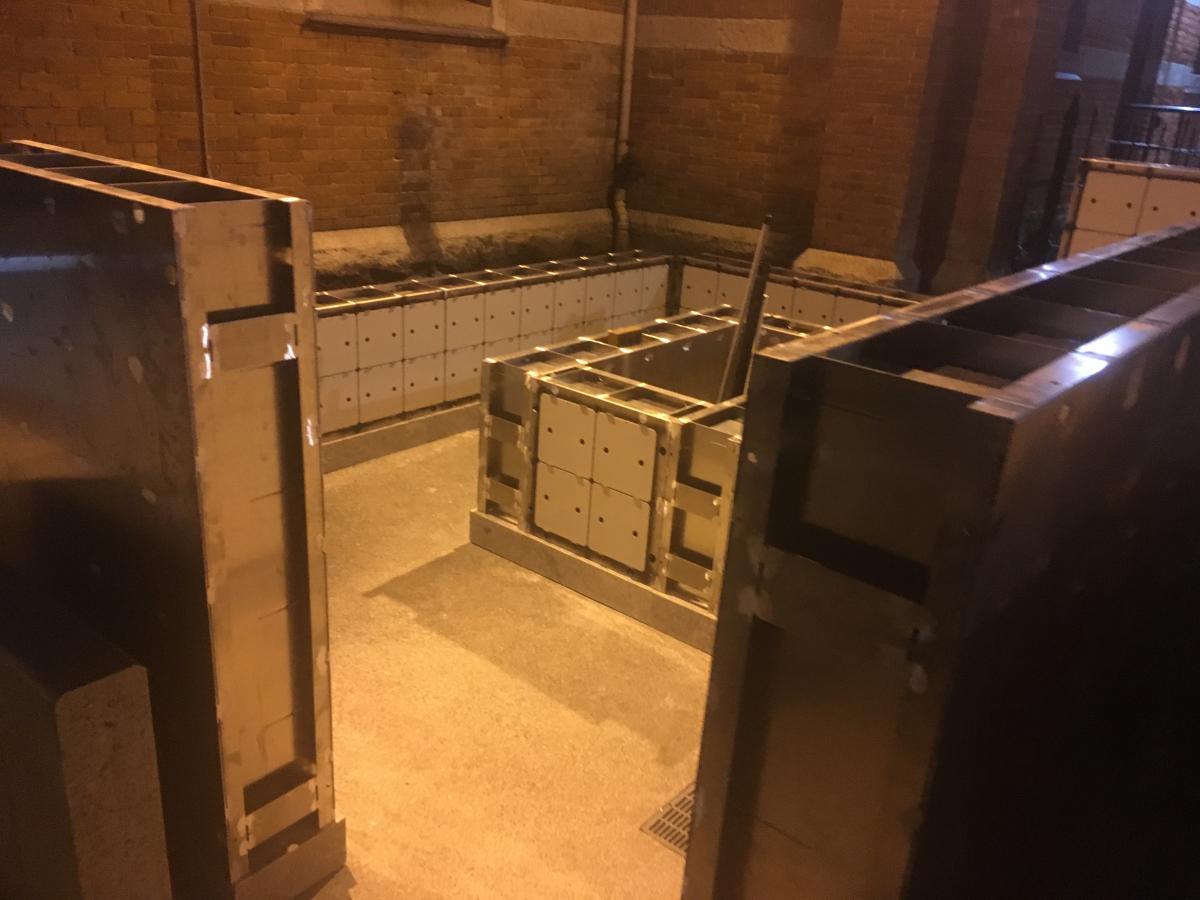 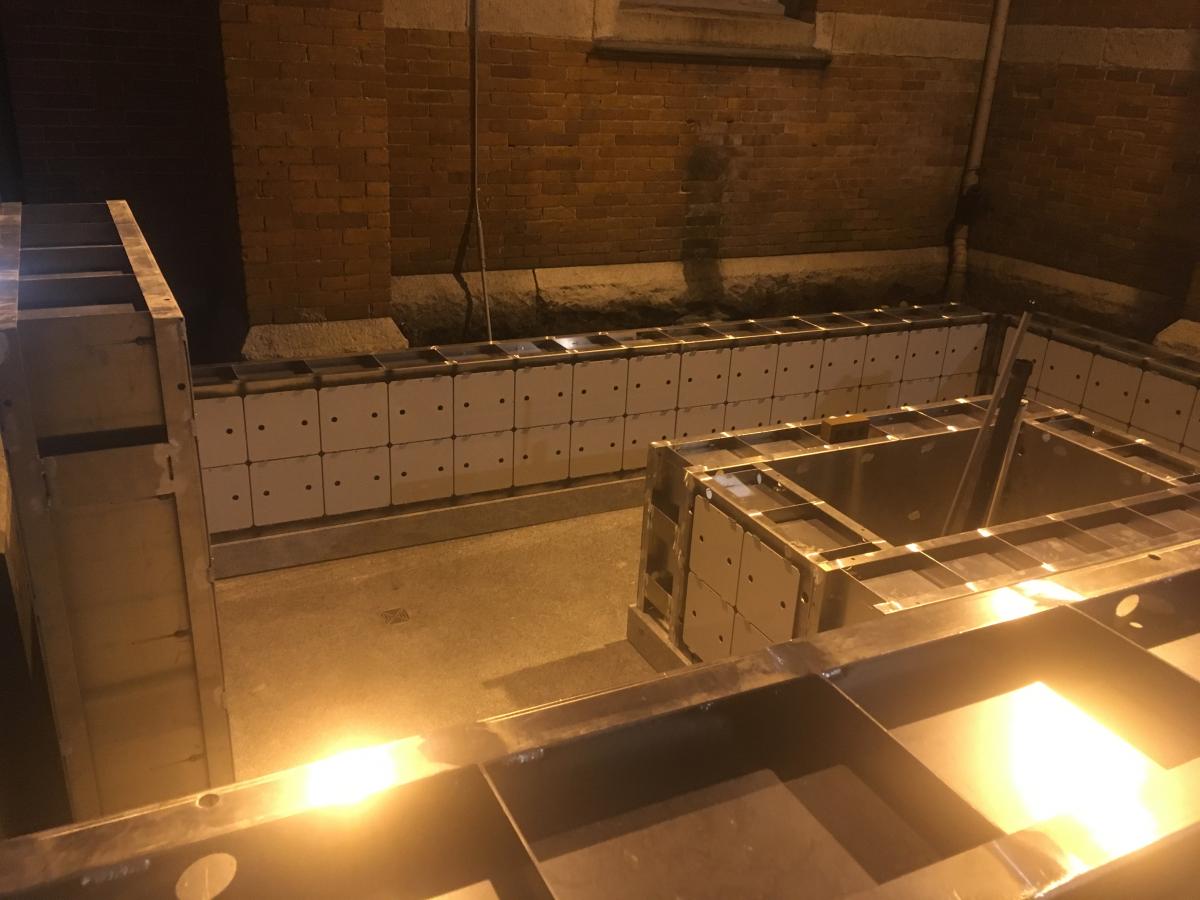 They put drainage and such in, as well as pipes? A fountain? Koi pond? An outdoor shower?

The base of the cubicles is a very heavy stick of granite.   I'm not sure there is any plumbing.

I saw it when it was started and it looked like alot of PVC piping wad put in under the slab.

Crazy homeless person when I just walked by and was looking started screaming at me saying it's a memorial.

Crazy homeless person when I just walked by and was looking started screaming at me saying it's a memorial.

Well, it's settled then.

Can I just point out that it's interment, not internment?

Can I just point out that it's interment, not internment?

Well what if you have say, a life sentence in jail and you die, you have to be interned at the graveyard.  I do know that in WW2 Japanese-Canadians had to report to inland graveyards.

You're interned in the prison. Once you die, you're interred in the cemetery.

Very interring tangent, but methinks we should bury it before it becomes interminable.*

*unless anyone else has more hilarious wordplay to contribute

Ok it's awaiting a granite finish. And ya it's for ashes.