the "signs vandalized" story is so whatever.  it happens at every election and at every level.  non story.

That just looks like a black-and-white photo. Doesn’t appear to be any face paint?


He had admitted that that had been another instance. 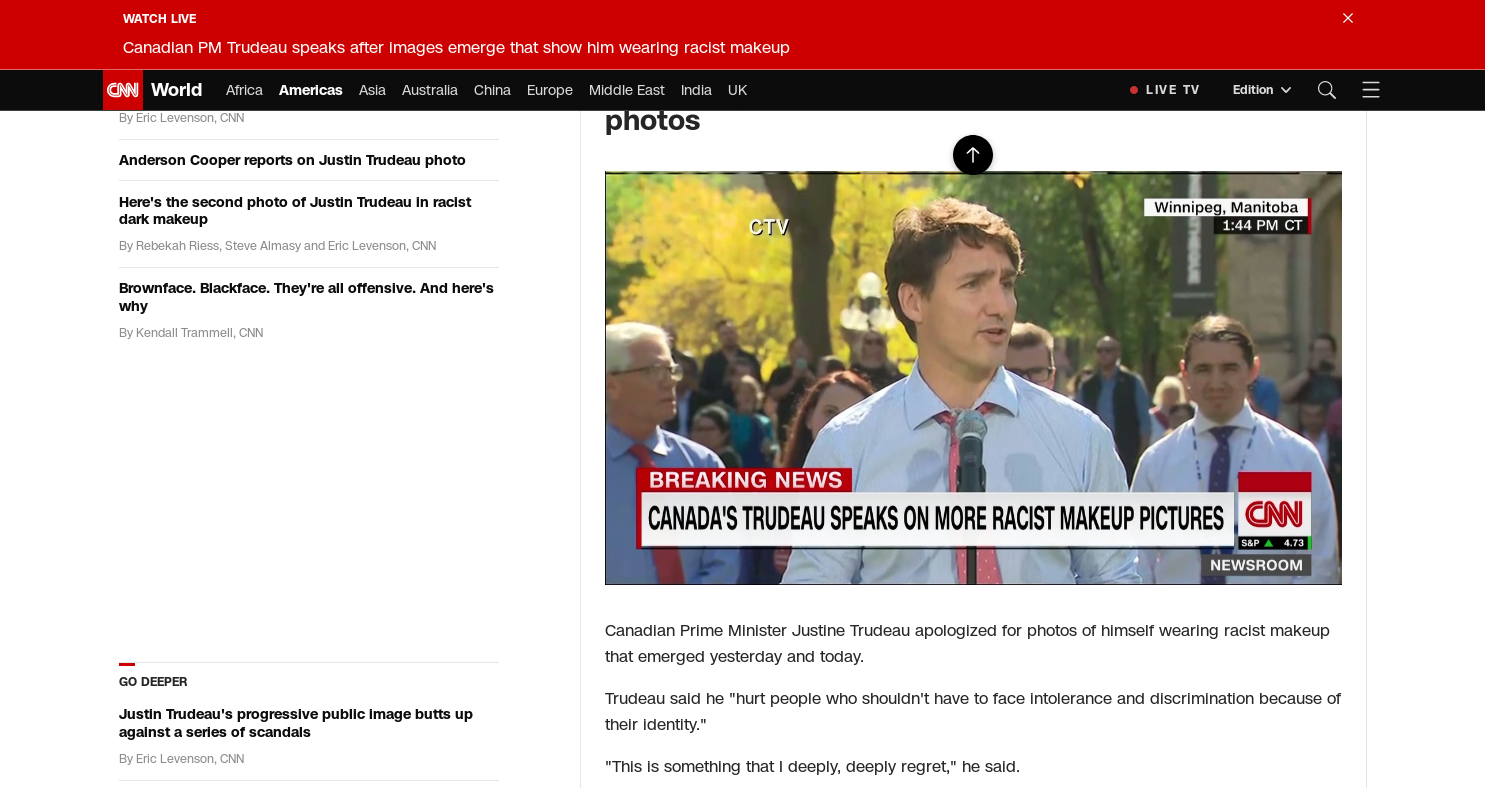 You have to see this: Fox accidentally shows Trudeau photo at the wrong time.

If what Trudeau did was so heinous, does that mean we need to ban the movie ‘white chicks’? When will those involved apologize for the racist caricature of white females

Are we sure this was actually Harjit Sajjan and not just Trudeau in a really elaborate costume?

President Trump says he was hoping he wouldn't be asked about the [Trudeau] blackface photos. "I'm surprised and I was more surprised when I saw the number of times. I've always had a good relationship with Justin. I just don't know what to tell you."

If what Trudeau did was so heinous, does that mean we need to ban the movie ‘white chicks’? When will those involved apologize for the racist caricature of white females 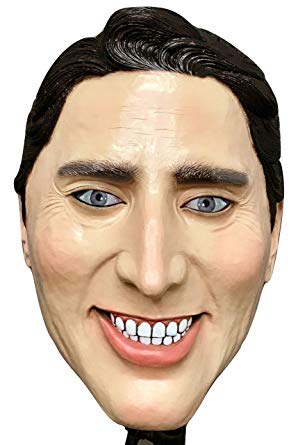 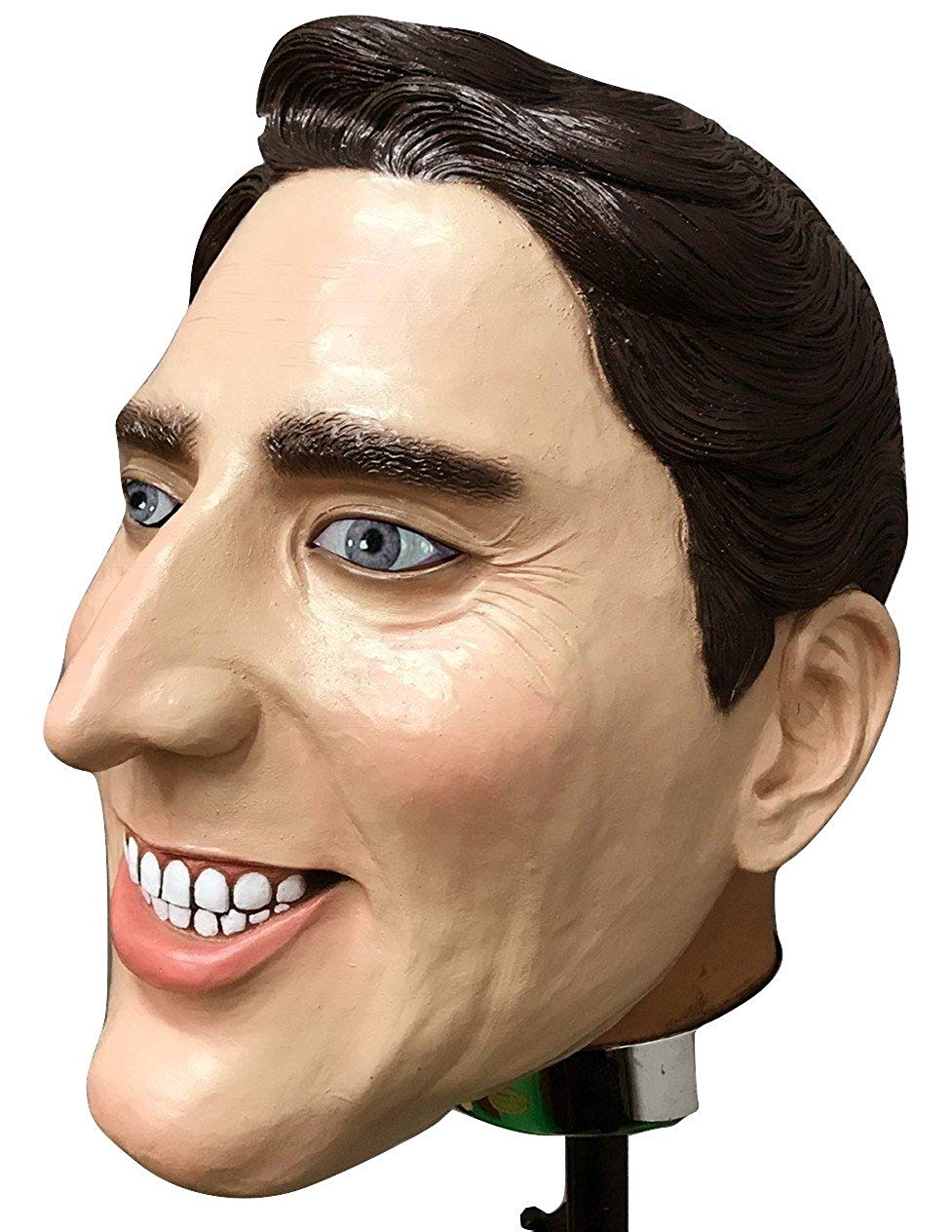 Local politicians are now at each other, including a Twitter message from Councillor Loveday to BC Green Party Leader Andrew Weaver who called Trudeau's antics an no more than a high school stunt.

So even if you're 29 and don blackface at a high school, it's still just a high school hijink? I think Weaver didn't realize Trudeau wasn't a student when he was dressed up as Alladin.

Loveday: "Dear fellow white people, if you don't understand how the photos of Trudeau are racist and harmful the now would be a great time to listen instead of speak."

Weaver: "Let the person who has never done anything they regret in high school cast the first stone. Silence. Enough said. This federal election campaign is in the gutters and I am disgusted."


One of the people who criticized Weaver's response then also tweeted that she was "culling" "white dudes" from her twitter feed and its better as a result.

Because that's not racism, right?

ted danson's blackface appearance was frowned upon in 1993.

In an act of pure transparent desperation trudeau announces semi auto weapon ban to distract from his scandal. Terrorists and gangsters all over Canada are very disappointed I'm sure.

that'd be a shift of about 6 points away from liberals in ontario.  the conservatives probably need a lead of 5+ points there to get a majority.  or a big increase by green or ndp.

Following an uneventful first week on the campaign trail, things heated up considerably for Justin Trudeau on Wednesday, with multiple pictures surfacing from his past of the Canadian prime minister wearing racist brownface and blackface makeup.

Forced into damage control mode by the subsequent outcry, the scandal has taken its toll on Trudeau’s odds of being re-elected in next month’s federal election, with Conservative Party leader Andrew Scheer now emerging as a narrow -110 favorite at BetOnline.

Use the page links at the lower-left to go to the next page to read additional posts.
Back to Victoria Politics