10 replies to this topic

Aidan Gillen is coming to Victoria. 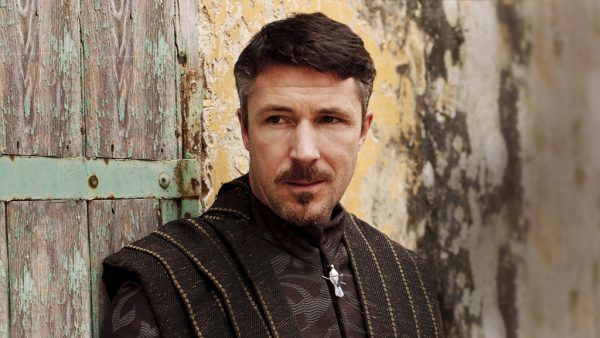 NEWS RELEASE - FOR IMMEDIATE RELEASE
January 18, 2018 – Victoria, BC – Victoria Film Festival (VFF)
Pink Carpet to be rolled out for Game of Thrones star, and a Gay Icon
In less than three weeks, the Victoria Film Festival (VFF) will be taking over cinemas from February 2nd -11th for the 24th edition of the Festival. As the most diverse cinematic experience on Vancouver Island, this year’s film line-up is the crème de la crème of the film & media arts industry.
The 10-day-event boasts a myriad of special guests and stars that will be in attendance. The VFF’S trademark ‘Pink Carpet’ will be rolled out to welcome these special filmmakers, including:
Aidan Gillen, best known for portraying Petyr "Littlefinger" Baelish in Game of Thrones and Tommy Carcetti in The Wire, will be unveiling his newest feature-film, Pickups, for its North American premiere.
https://www.victoria...ilms/pickups-2/
Legendary American-Canadian Abenaki filmmaker and trailblazer for Indigenous cinema, Alanis Obomsawin will be in attendance for her 50th film in 50 years - Our People Will Be Healed
https://www.victoria...will-be-healed/
One of the world’s most beloved storytellers, LGBTQ icon, and author of the groundbreaking series of novels Tales of the City, Armistead Maupin is celebrated in his biographical documentary The Untold Tales of Armistead Maupin. The screening will be followed by an In Conversation with Armistead Maupin hosted by Richard Crouse of CTV’s Pop Life.
https://www.victoria...mistead-maupin/
Famous for his comedic portrayal of the character "Cory" in the hit series Trailer Park Boys, Canadian actor, director and choreographer Cory Bowles will be presenting his full-length directorial debut - Black Cop.
https://www.victoria...ilms/black-cop/
The attending audience will have a chance to take part in Q&As and meet-and-greets with filmmakers during the Festival that hosts 110 films from almost 30 countries. This includes the North American premiere of Pickups starring Aidan Gillen, 6 Canadian Premieres, 36 BC Premieres, and 28 Hometown Premieres. For full list of guests attending the 24th edition of the Victoria Film Festival, visit:
https://www.victoria...estival-guests/
About the Victoria Film Festival
The Victoria Film Festival is Vancouver Island’s largest and longest-running film festival, currently celebrating 24 years. The Victoria Film Festival screens more than 110 films over 10 days. Creating unique events year-round, the Festival is responsible for Feast: Food + Film, Free-B Film Festival, Art of the Cocktail, Movies Under the Maltworks and The Vic Theatre.

Say what? I thought he was killed for treason against house Stark.

Holy smokes, this all starts tomorrow!

10 days, 10 programs and over 100 films! The biggest film festival on the Island starts TOMORROW! Check out the VFF line up right here: https://www.victoria...gory/vff-films/

Go to the Festival with PRIDE! The 24th Victoria Film Festival brings us five exceptional LBGTQ films and exceptional guests!

Amongst those guest: One of the world's most beloved storytellers, LGBTQ icon, Armistead Maupin, celebrated in his biographical documentary The Untold Tales of Armistead Maupin. You can listen to him during the In Conversation with Armistead Maupin OR even better, meet him in person at the VIP Meet & Greet. 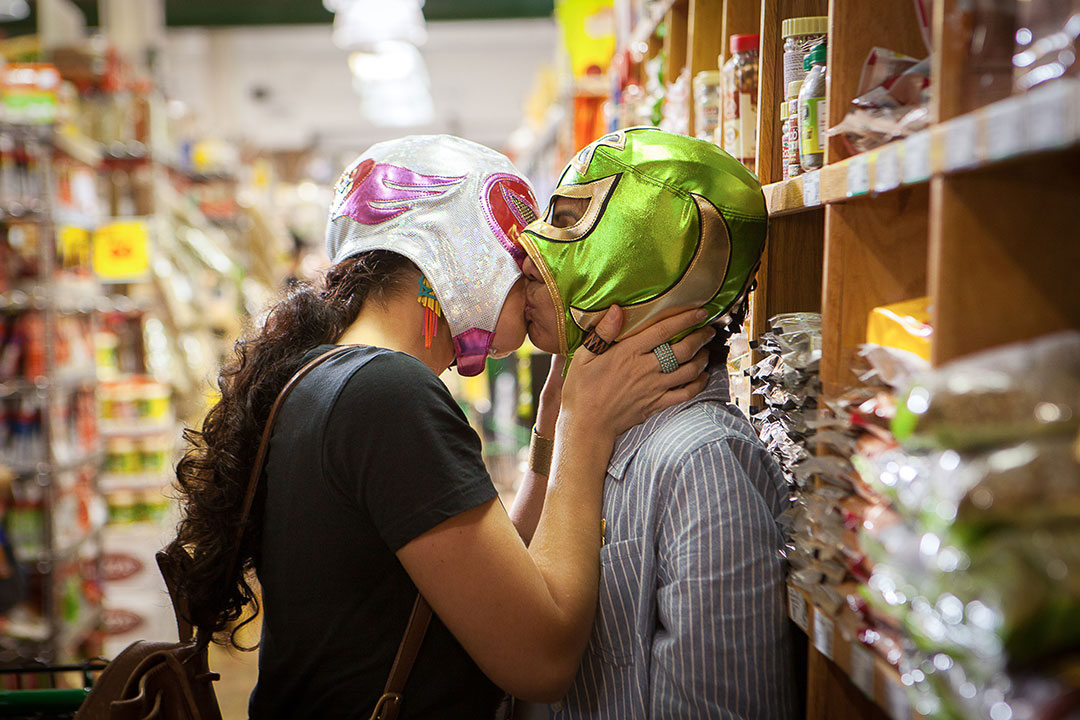 Trailer Park Boys fans will love this. Corey Bowles will be in town to promote his movie Black Cop, and you have the chance to meet him. And Aiden "Littlefinger" Gillen, of course, will be out and about, too. Details: http://bit.ly/Bringi...WorldToVictoria 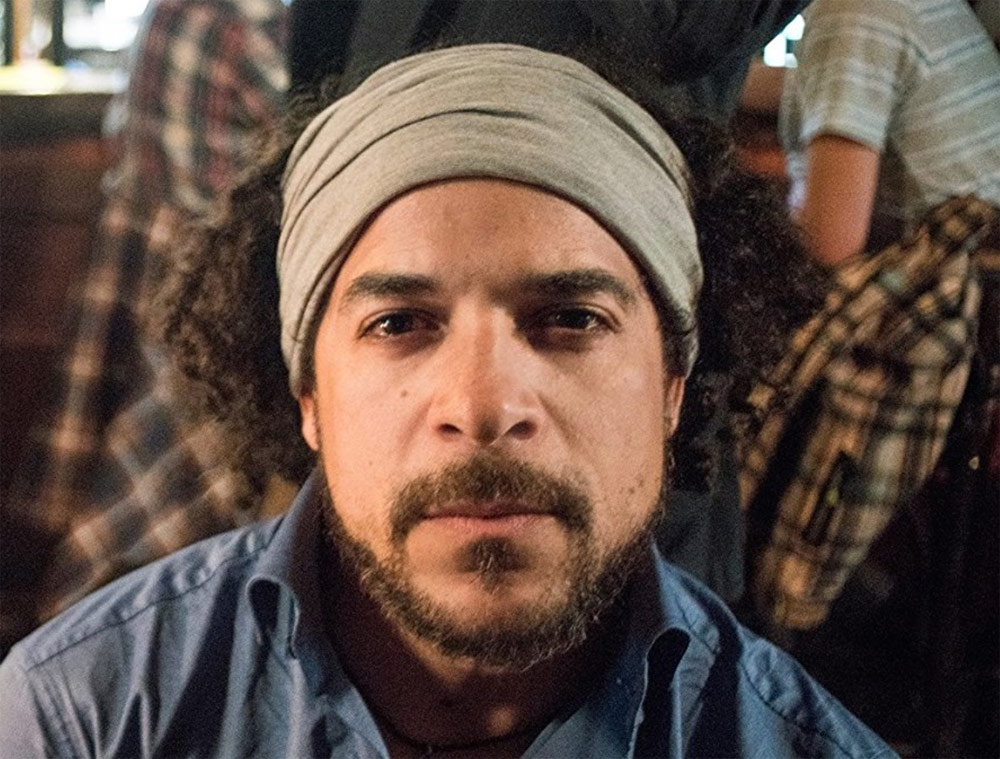 Are you wondering if there is family entertainment at the Victoria Film Festival? You bet there is.

There's plenty more for the whole family to enjoy at this year's VFF: Link: http://bit.ly/VFFFamilyFilms 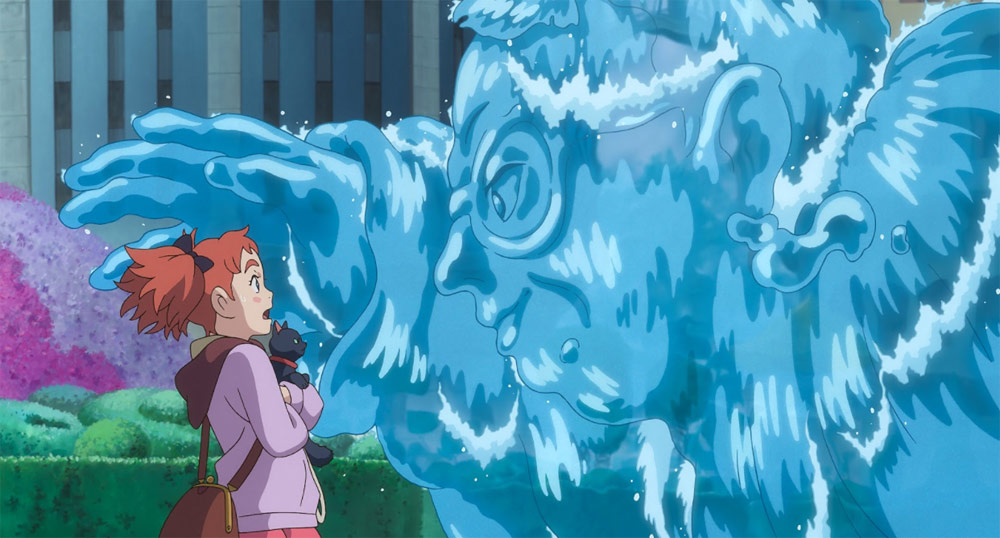 Discover the Cinema of France at this year's VFF with six French films, including C’est La Vie from the directors of The Untouchables and François Ozon’s latest feature! 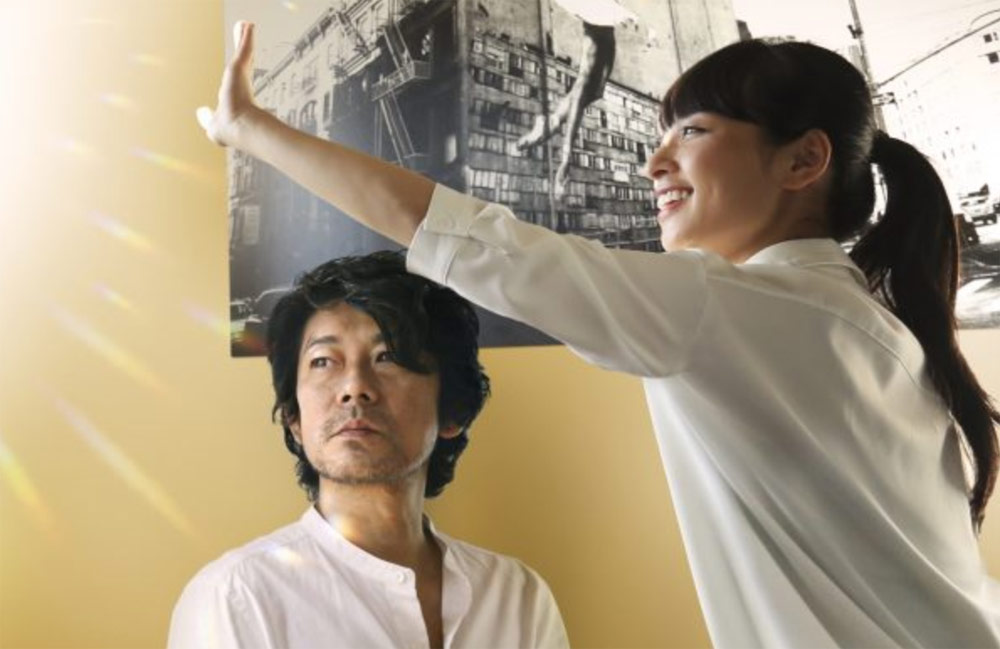 A food and film festival is coming this weekend!

Learn how to make your own kombucha, meet local female chefs, and taste scrumptious bites and drinks prepared by Victoria’s finest restaurants!

All that and more this weekend at the Feast: Food & Film festival by the folks at the Victoria Film Festival.

See the menu and films: http://bit.ly/AFeastOfFilm

Helen Clark, named by Forbes as one of the 25 most powerful women in the world, is coming to Victoria on Saturday, June 23 to The Vic Theatre for the screening of "My Year with Helen!"

Clark became New Zealand’s first female prime minister in 1999 and then went on to serve three terms in office. After that, she spent seven years as administrator of the United Nations Development Program until 2016 when she announced her candidacy for UN Secretary General.

Filmmaker Gaylene Preston follows her in this campaign, revealing the human side to politics as Helen fights to enact change in one of the highest positions in the world. Join organizers after the film as we welcome Helen Clark to The Vic Theatre for a Q&A.

The Film Festival is going online-only this year, and announced its film line-up this morning. $8 per movie or $79 for a pass (cheaper than the usual VFF rates) and you can stream the movies you select at any time during the 10 days of the festival. I'm a big fan of this event every year, and usually volunteer with them, so I hope this new format works well (and that it can be back to normal next year!)

The Victoria Film Festival has announced details surrounding its upcoming edition, which include several high-profile events and screenings during its Feb. 3-14 run.

Participating venues include The Vic Theatre, Capitol 6 Theatres and Cineplex Odeon Victoria, among others. A total of 86 feature films and 27 short films will be screened for both online and in-person audiences during the event, as per the public health orders that are in place until Jan. 18. Uncertainty made the planning process difficult and could have an effect on the proceedings in the next several weeks, but festival director Kathy Kay feels good about the 28th edition of one of the city’s longest-running events.

In addition to high-profile films such as Official Competition, which stars Penelope Cruz and Antonio Banderas, and an in-person appearance from actor Tom Skerritt, of Top Gun fame, there is a very strong local flavour this year, Kay added. “Beyond the international films, we have three local features. Lots of times that total is either zero or one, so I’m really happy about that.”