686 replies to this topic

These guys received ADP support for the proposed master plan changes in May. Minutes are here: https://www.victoria...ay 26, 2021.pdf

There's also a new application package on the Dev Tracker, but I'm not sure what has changed.

Revised plans have been submitted as of 23 April.

There needs to be some avant garde tower and podium designs here, with the podiums to fit the looks of the Roundhouse. Page 28 of the New rezoning booklet should set the bar for the kinds of architecture to be featured here. Too many of Victoria's new condo building these days are nothing but cookie-cutter bores, if not outright disasters. 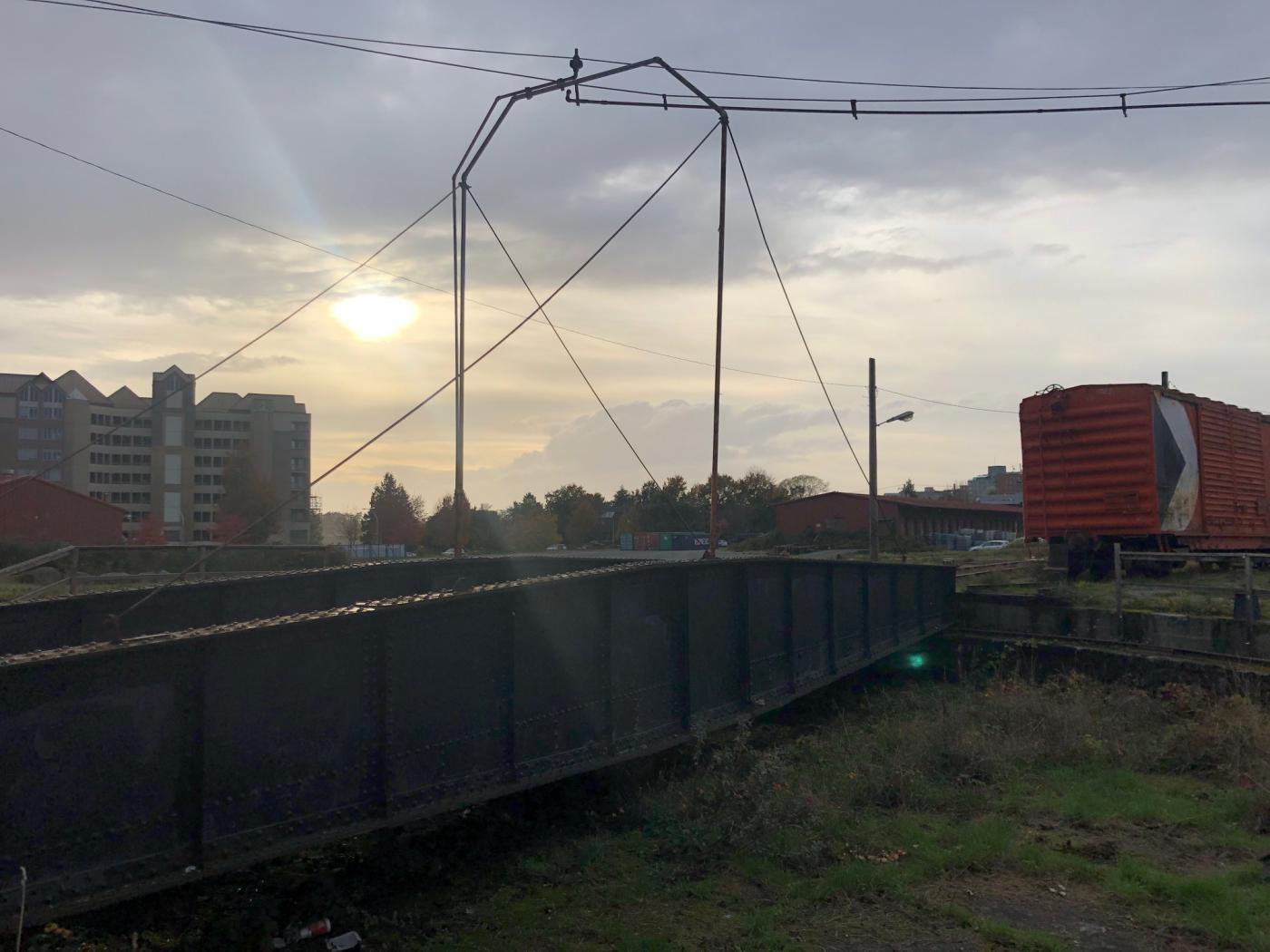 Bayview Properties has recently submitted an application for rezoning on their roundhouse property in Vic West, dubbed The Roundhouse, which is joined to the Bayview Victoria[/url:6d1fb] development in Vic West. The project's website is available at [url]http://www.roundhousevictoria.com

The following image is a screenshot from the PDF available on the website and shows one of the potential scenarios. The tallest tower is 24-storeys and the others are stepped down towards Lime Bay.

hope this is almost done.  i'm holding off on buying fresh squash to get some here on day #1. 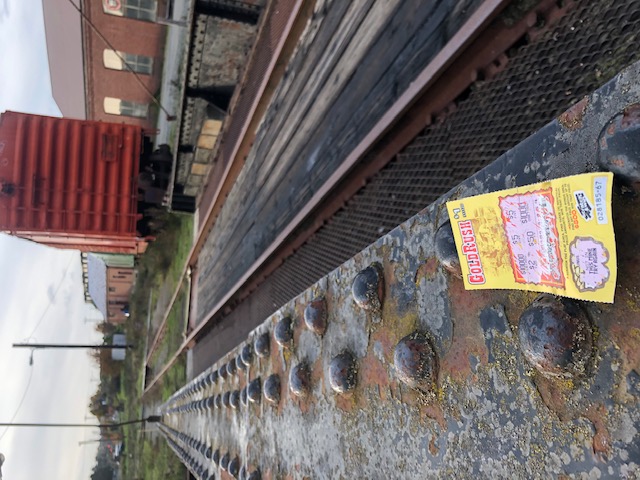 Are you suggesting the odds of the Roundhouse project actually coming to fruition are as likely as winning the lottery?

Are you suggesting the odds of the Roundhouse project actually coming to fruition are as likely as winning the lottery?


Not really, it was just an impulse buy at the liquor store. Thought I could turn around some luck.

I think he's letting us know he's gone off the rails.

I think he's letting us know he's gone off the rails.

There is some organized neighborhood opposition to the Bayview Place rezoning. Leaflets were placed on vehicles on Kimta Road this afternoon. Promontory was having its parkade cleaned so many of the vehicles from the building were parked there.

Opposition to a dense, high-rise project in Victoria? Say it isn't so!

The Bayview development has destroyed the neighborhood, we must stop the madness! /s

The Bayview development has destroyed the neighborhood, we must stop the madness! /s

I bet the largest number of naysayers are residents of the existing Bayview buildings. That's just how the game is played.

Part of the problem is ten years of broken promises when it comes to the roundhouse lands. Maybe the roundhouse amenities needs  o be totally completed before another shovel for condos goes into the ground.

It would be nice if the developer showed some good faith by getting something concrete happening with the existing Roundhouse buildings; conversely, if the rezoning doesn't happen, then I could see them abandoning the site altogether.

I bet the largest number of naysayers are residents of the existing Bayview buildings. That's just how the game is played.

Yup, I found the note on my car in the Encore parkade and made a video on the topic -> https://www.youtube....h?v=ZvnvWR_rlH8

Wtf is wrong people. This area can handle a lot of density in my opinion. I live in the area and I'll walk along the water to Westbay Marina and it isn't busy...in the middle of summer. There is barely any traffic in the Songhees.

Marko, better still you should move to Toronto where you can enjoy the density already there. Dont have to wait for it to be built. Being a real estate agent makes you really objective.

Marko, better still you should move to Toronto where you can enjoy the density already there. Dont have to wait for it to be built. Being a real estate agent makes you really objective.


You should move to Port Renfrew so you can enjoy the piece and quiet there. You living on a 1/2 acre lot in a 7,000 sqft home in Rockland makes you really objective.

That Facebook page is nuts. They want the developer to be forced to build something within the existing zoning despite that a) not being something Focus wants to do; b) would likely not be financially viable; and c) wouldn’t be dense enough to support any meaningful retail.

They’re not just opposed to the rezoning but want something done to force the developer to finally build something - and primarily something that serves the existing residents of the area. For me, this is a level of entitlement I have not seen before.

When the original condos were built there were a lot of promises made as to what was going to be built on the roundhouse property in terms of theater and sopping and amenities,  I suspect that this failure to follow through on the promises is what is underlying the anger to changing the zoning. The city failed to make these promises part of the original zoning changes.

I do remember about eight years ago listening to the sales pitch as to all the wonderful plans for the roundhouse none of which included the proposed tower.

My wife clearly pointed out that she thought the sales people were blowing air and that the plans would not likely ever be built. None of it was in the actual contract of sale for your condo so it is a case of buyer be be ware. Still the city was sold with the same plans for development of the roundhouse for the original rezoning. Strangely, there was nothing secured by the city to make sure the plans where followed.

It is now a matter of renegotiating this matter but also with an eye to making sure that developers are not rewarded for doing a bait and switch, The good news is that the developer is not just going to leave this not vacant for long, not with the spec tax applying to vacant land.

People pay a large premium for their view and when there is a master plan for an area done by the city then I find it questionable to change the plan simply to allow the developer to have a major windfall.

On the other hand maybe the first priority is to make developers and real estate agents even richer.

Personally, I dont have any immediate interest in the area but the city was promised repeatedly that the Roundhouse portion would have major public amenities and the developers have not only reneged but now want to be rewarded with even more zoning changes which are worth millions in their pocket.