Ironworks is a mixed-use two-building, five-storey condominium and ground floor commercial development in down... (view full profile)
Learn more about Ironworks on Citified.ca

Here's another view I grabbed off the newly updated website.  Those are Juliette balconies, hardly worth the effort.

This is a shocking departure from the designs we have seen in the past from LeFevre. 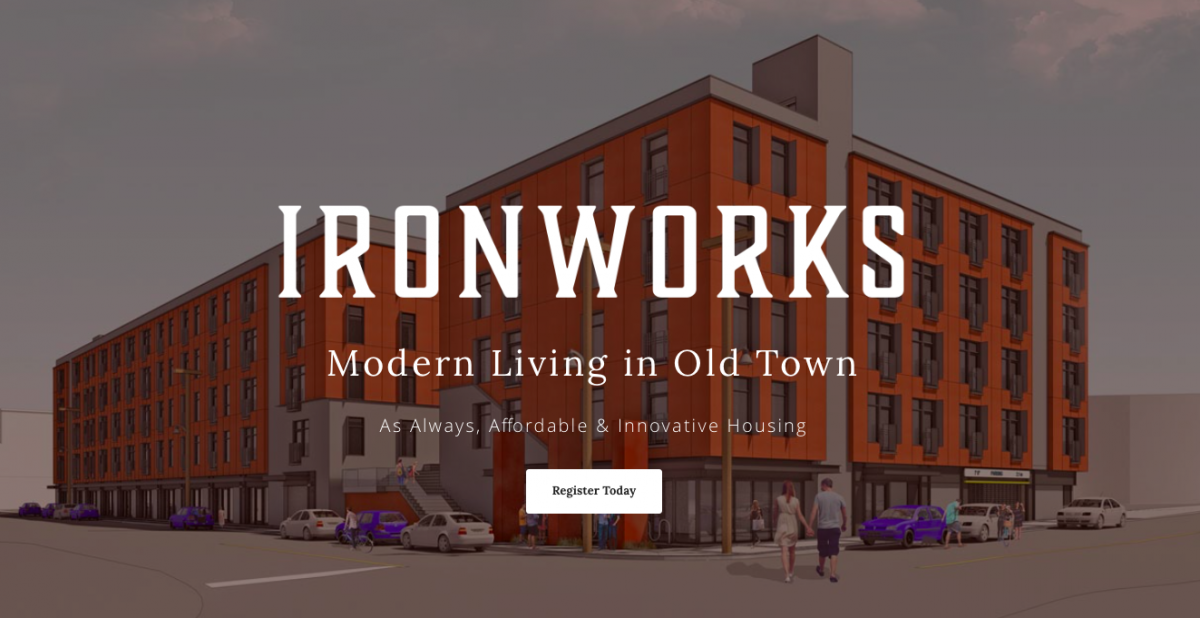 I believe this is the same stuff they used on the Barclays Center in Brooklyn. 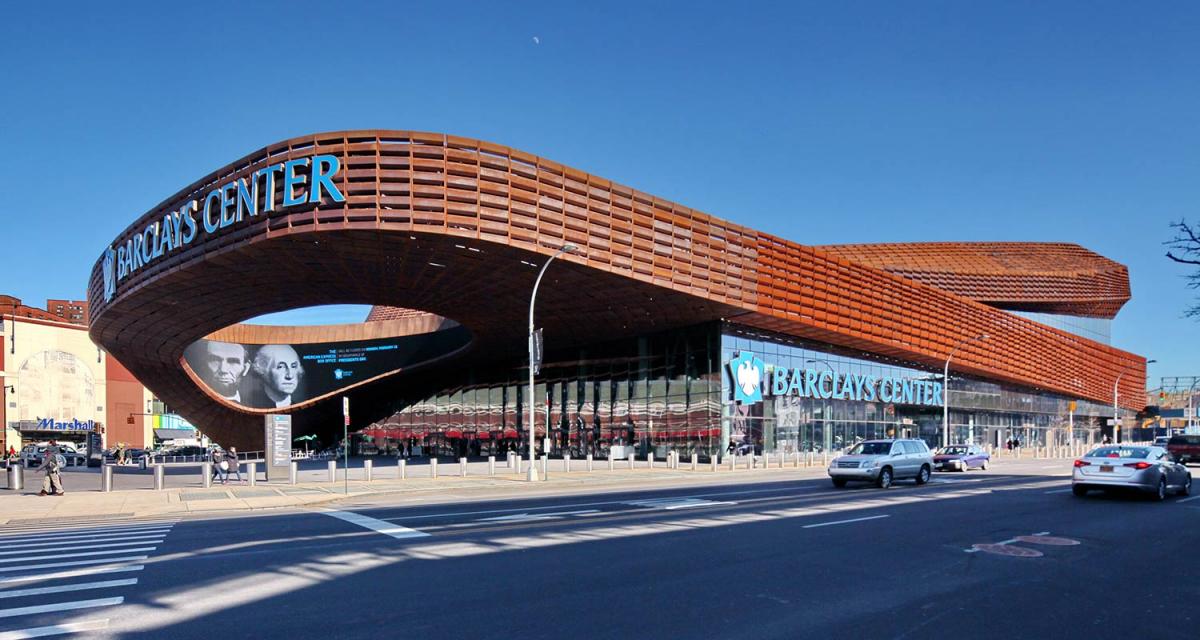 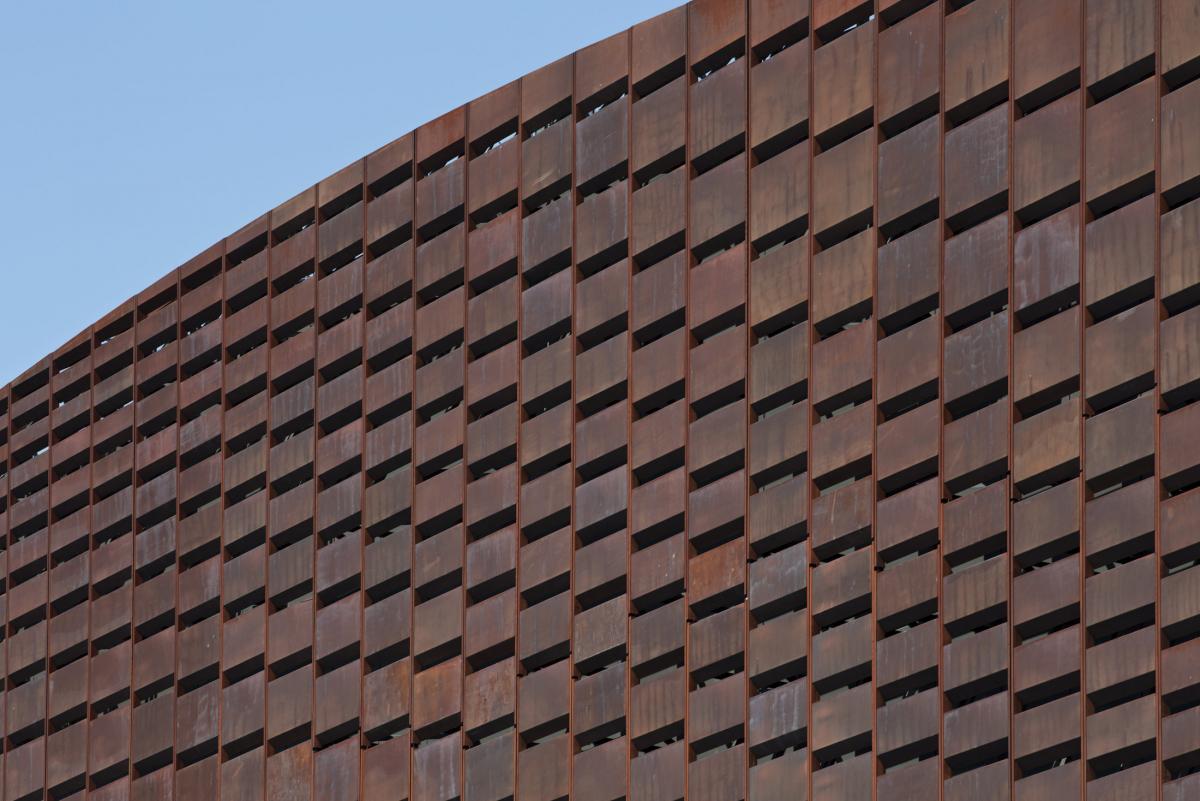 “weathering steel,” and that leathery brown hue, which is the arena's final finish, is not paint but an intended layer of rust.

Weathering steel — often known by its old brand name, Cor-Ten — develops a fine layer of rust, which then acts as a protective coating against moisture, slowing its own corrosion process almost to a stop. While it can look suspiciously unfinished to the casual observer, it has many fans in the world of art and architecture.

..they all have one thing in common: a fiery apron of orange on patches of the pavement below. That is because especially in its early life, weathering steel drips.

a fiery apron of orange on patches of the pavement below. That is because especially in its early life, weathering steel drips.

This is the part that I don't like with this particular finish. 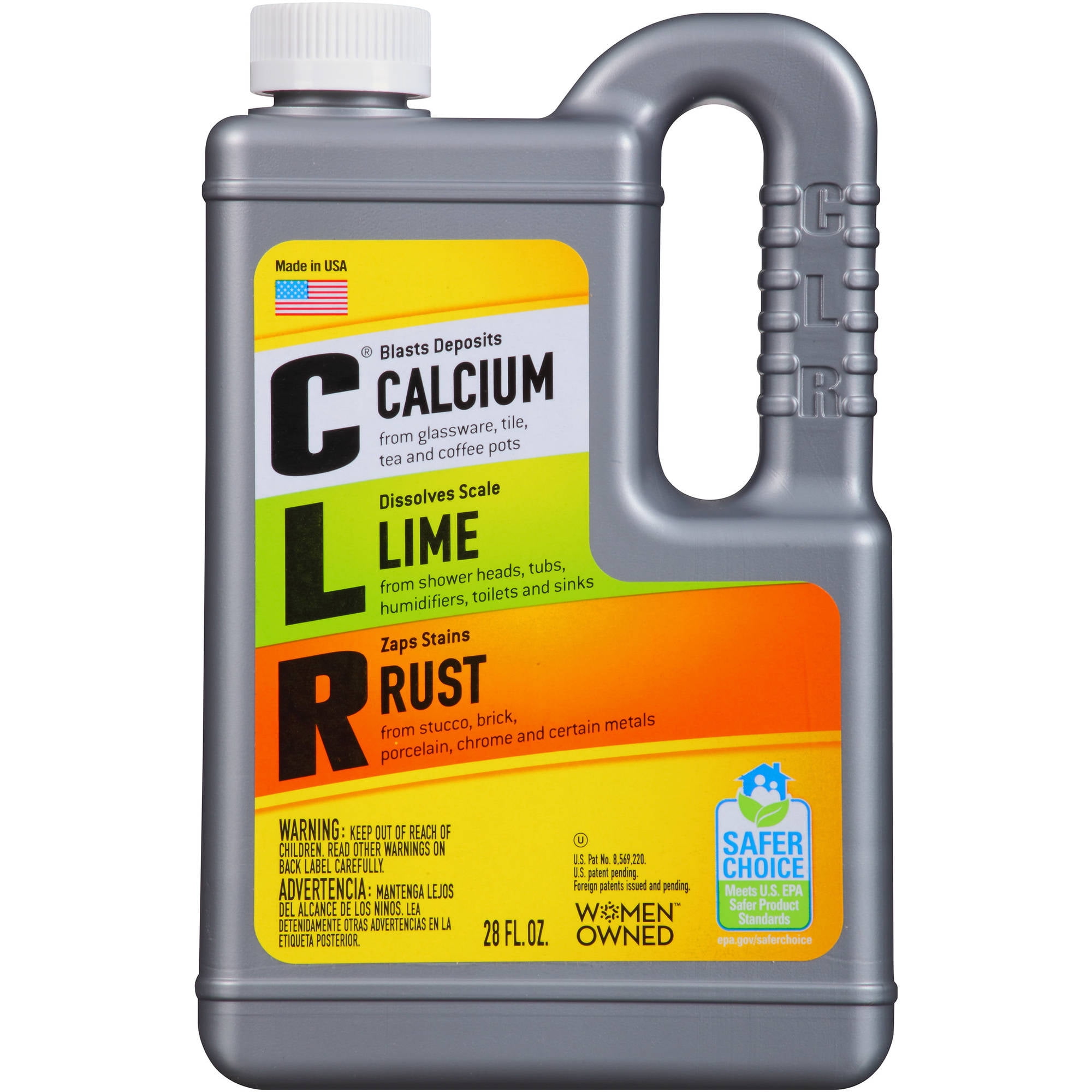 Cor-Ten is a great material. It's irregular finish will be great for hiding seagull crap. But seriously, it's a type of steel specially designed for exposure to the elements. depending on various conditions the colour can look like old oiled bronze or a soft velvety butterscotch.

A few years back when the Bastion Square sculpture competition was announced I planned something built from Cor-Ten but I couldn't quite come up with a successful design, plus I began to doubt the budget would accommodate the high cost of the steel and fabrication.

Once again I make some points that should be so glaring and obvious about the old town (the actual old town):

- buildings tend not to have large footprints

- levels don't always line up from one building to the next

Historic commercial districts are interesting and so different from modern districts precisely because they flaunt a multitude of narrow facades. There's a ton of variety. Every few steps the frontage will change. The details will change. You normally won't have a long monotonous appearance for an extended stretch.

In its entirety it's very one-note and repetitive. If the smaller section were standing all by itself then I'd say some distinguishing of the top level could make it okay. But the longer section just holds that same note for far too long. Boring, overwhelming... exactly what you don't want in the old town.

Um...'woof'. I know that is an early-days rendering - and hopefully it stays on the drawing board where it belongs - because......damn.....that is just plain nasty.

i love corten but the first image didn't look very interesting. maybe i should reserve judgement until we see more renderings. one thing that would be cool but maybe difficult to pull off with other materials is to have the biggest folding doors in town: 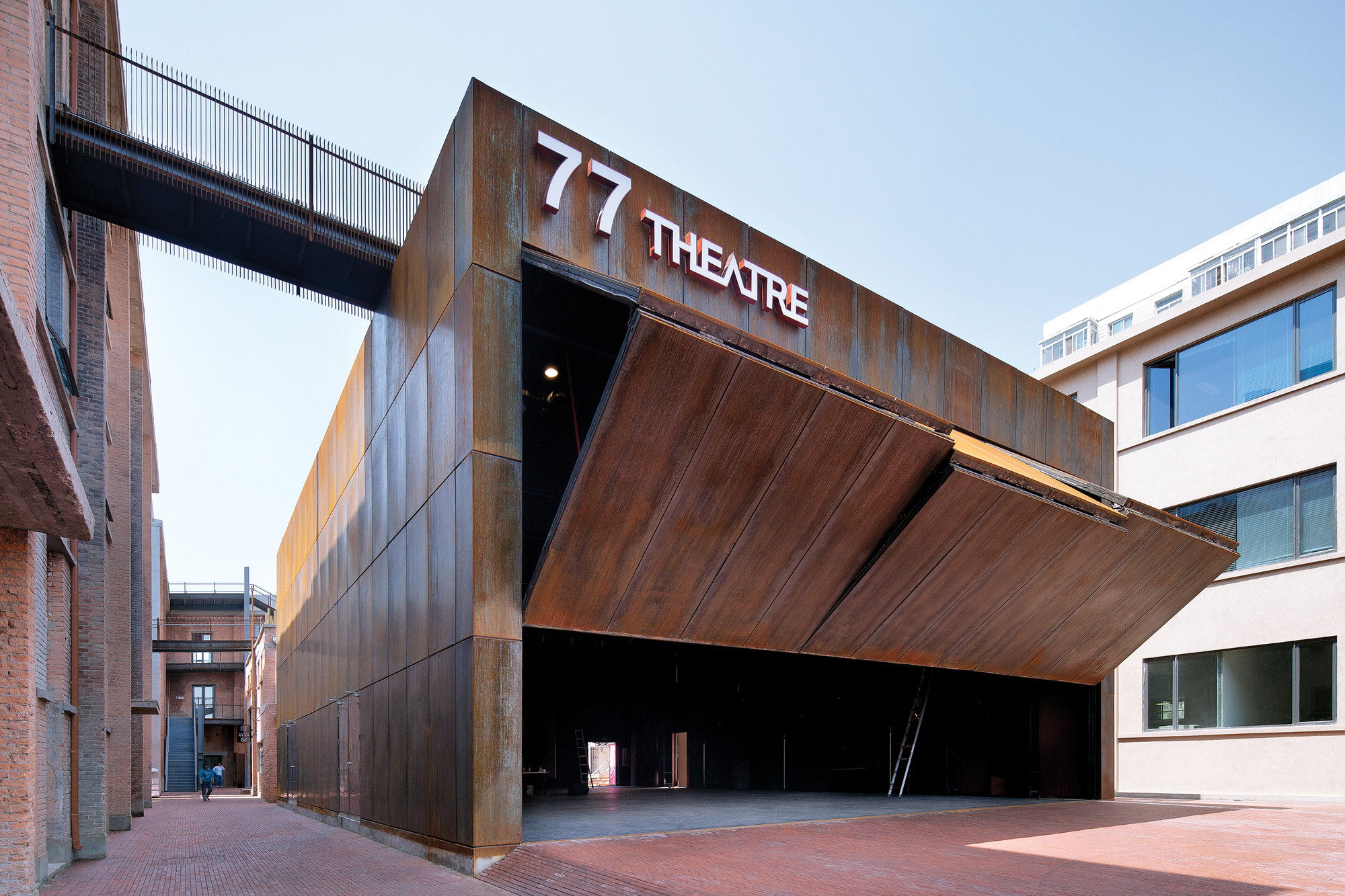 olson kundig has done some cool stuff with corten also. check out these rolling huts in washington 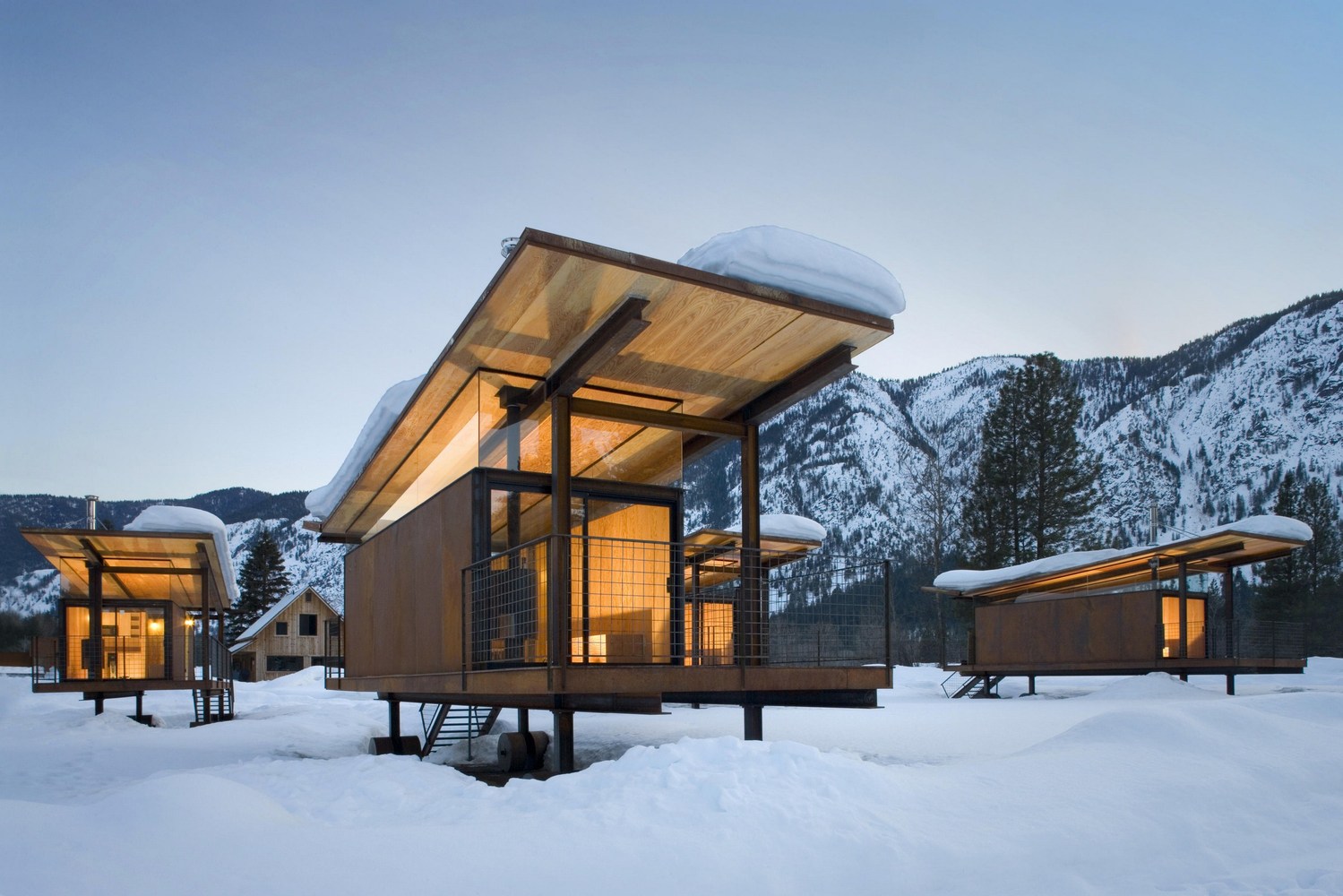 I've used this one as an example before to demonstrate how breaking up a long facade can help a long modern building fit in better in a district full of smaller commercial buildings.

Next project I'd be sure to get a different contractor to hang the garage door.

You want irregularity. Look how much is going on in this short section.

As long as it doesn't come off as too "Uptown-ish", I agree that breaking up that long facade is probably a good idea. Personally, I'd like to see some contrasting iron work overlaid on the surface.

The City could get excited about the rusty look and decide to save money by not painting the bridge.

I've raised this point before as well, that some Victorians seem to think the old town was purpose-built as a dilapidated old town. Hence why such people object to new buildings and why they especially object to rejuvenation and restoration of old buildings.

*or in a short time, if not on opening day

Don't get me wrong, I really like the idea of using a material that we haven't seen before, but I don't think I like the idea of going overboard with it on such an otherwise conventional design.

Also, a Google search suggests that this Corten cladding works best on buildings of a very modern style, often in contrast with ample amounts of glass curtainwall. I'm not sure it will look so good as complete coverage on a very conventional and repetitive apartment block. Does anyone have any examples of that?

This one here is fairly conventional but even so there's still a fair bit of variation and asymmetry happening with the roof line, the balconies, and the windows: 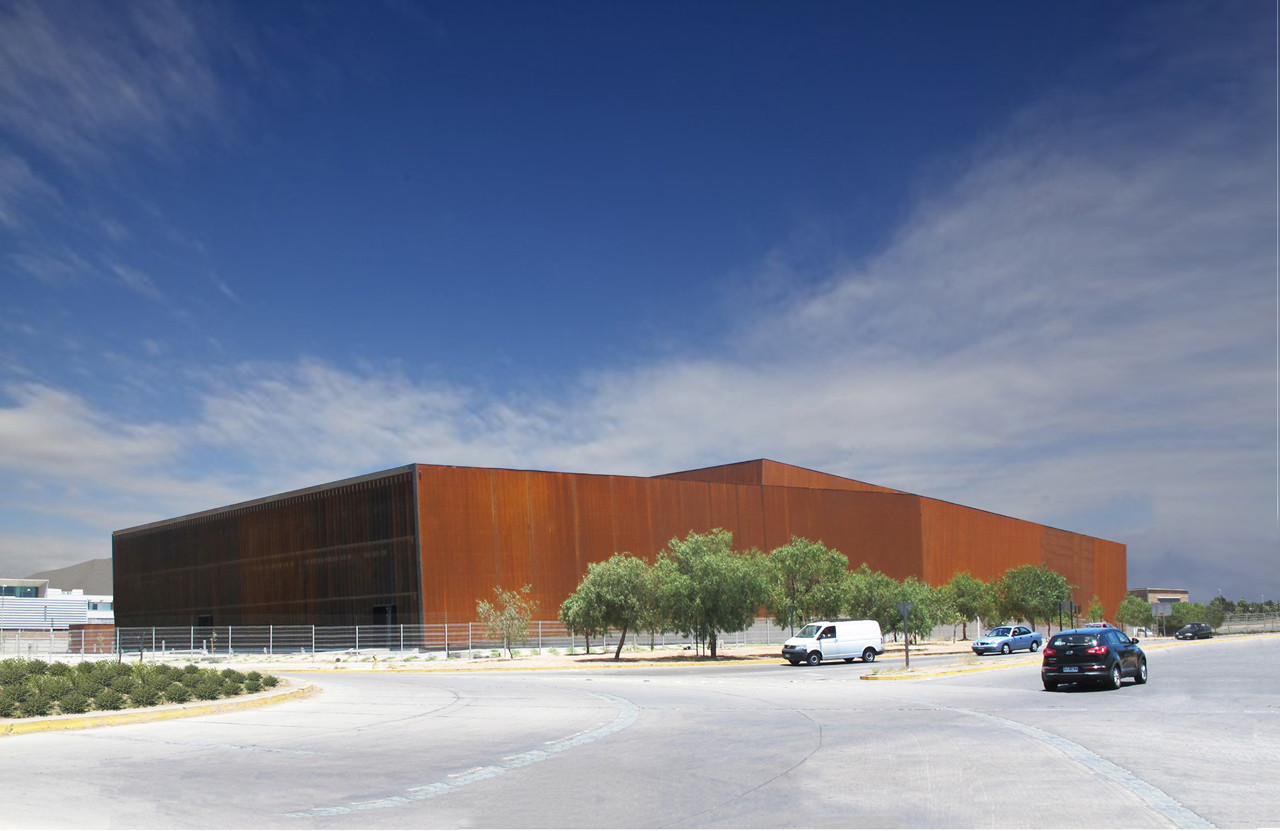 edit: does this describe the ironworks neighbourhood

“We wanted to create an iconic building to speak to the neighborhood’s emerging future as a center of art and creative energy” says Kikoski, adding “so we designed a unique façade that is dramatic, inventive and inspired by the industrial qualities of the neighborhood’s past. And with cutting-edge technologies and construction techniques, we were able to look forward and transform this 100 foot long, eighteen foot tall and two inch deep façade into a contemporary mural of light and texture.”

That garage door doesn't look all that safe if it closed unexpectedly on some pedestrians.

Mind you if someone hacked the door openers and played some appropriate music it could be quite entertaining.

I'm going to say those two examples only confirm my concern about the cladding. A small building = no problem. But uniform coverage on a much larger building = overwhelming and boring.