60 replies to this topic

Interesting that this shows the portion on the West side of Store street extending all the way to the water on the West side.  BC Assessment shows that portion as 4 separate legal lots with the largest one being the western most strip along the harbour.  That lot was previously owned by Transport Canada and had some nasty contamination on it that was capped but not removed to my knowledge.  I suspect that's why it has the lowest assessed value even though it the largest lot on the west side of Store Street.

Here is a shot from 2019 that shows the scope of the western parcel. 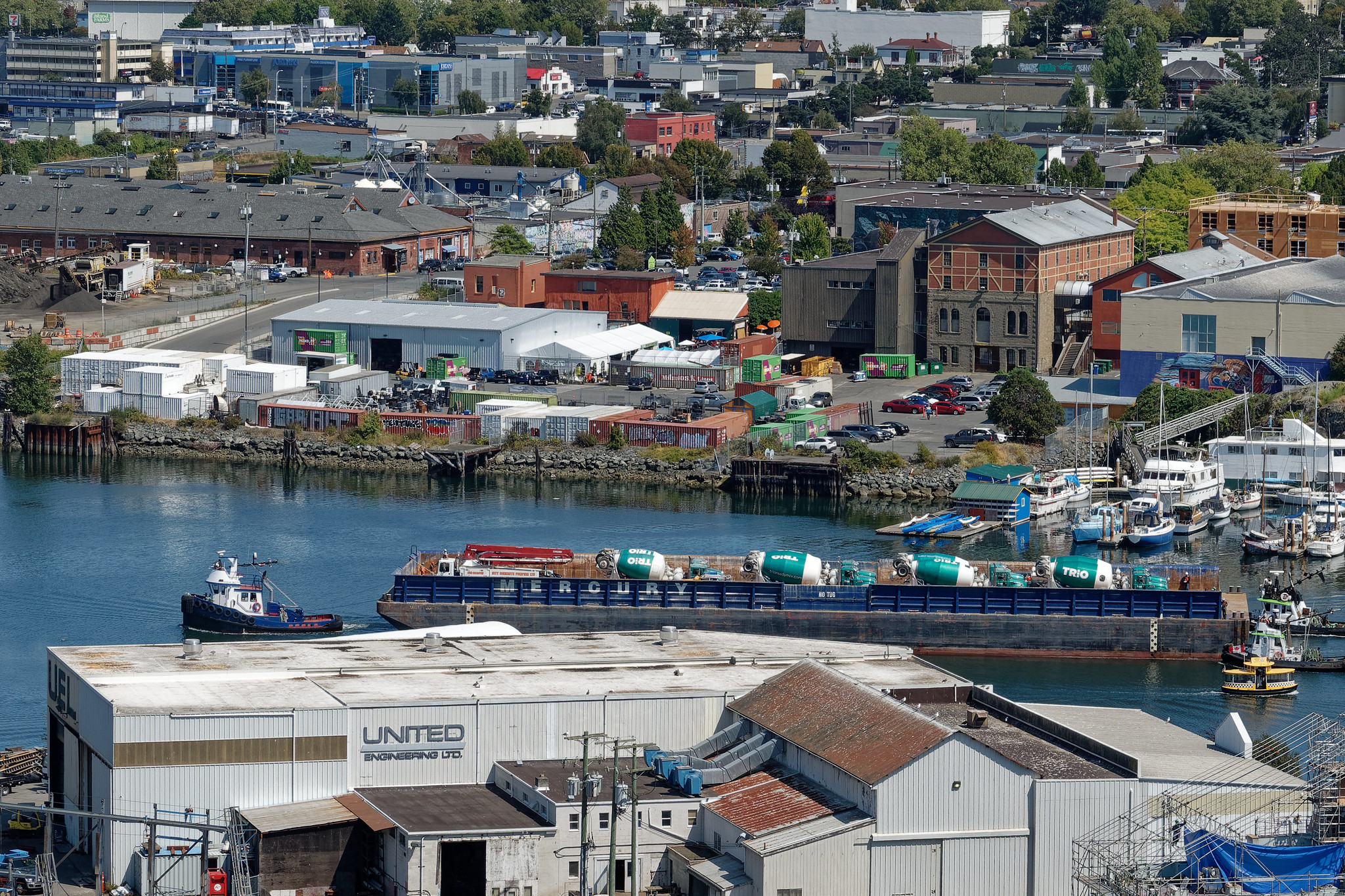