I thought this might have been Her Worseship's latest attempt at modular housing. 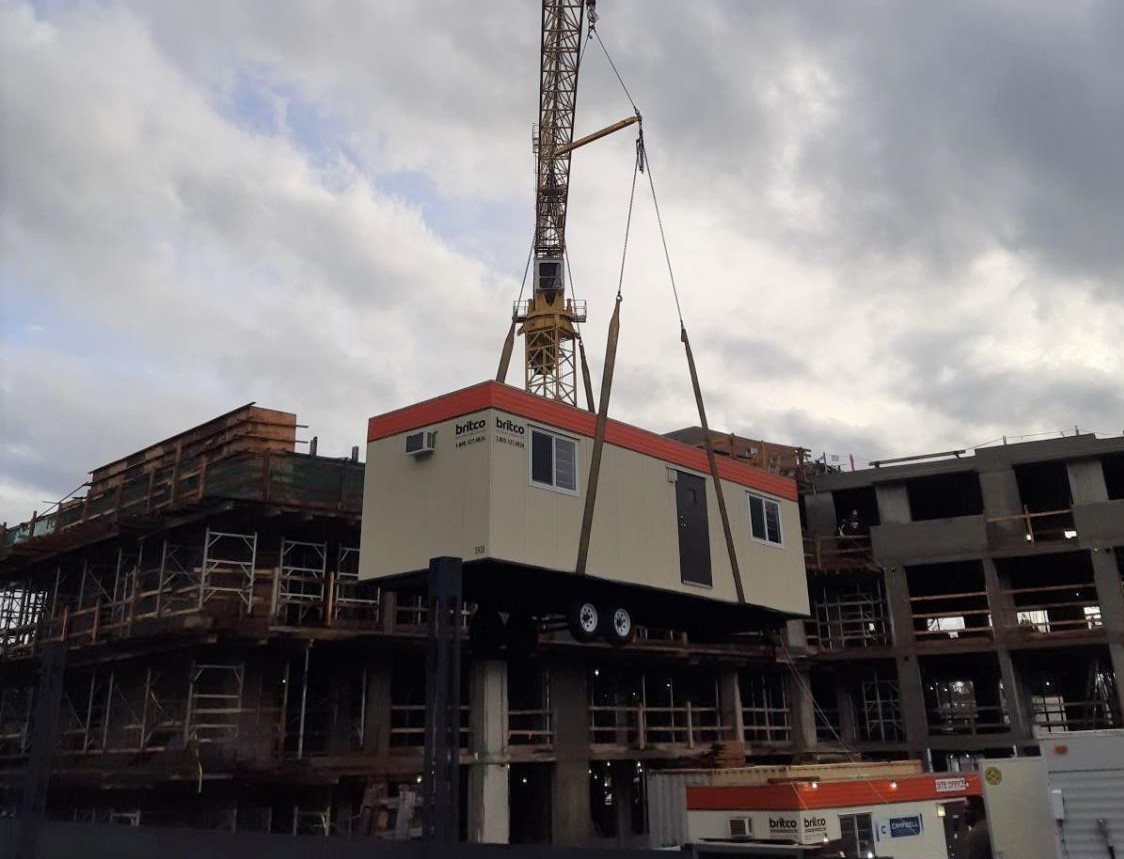 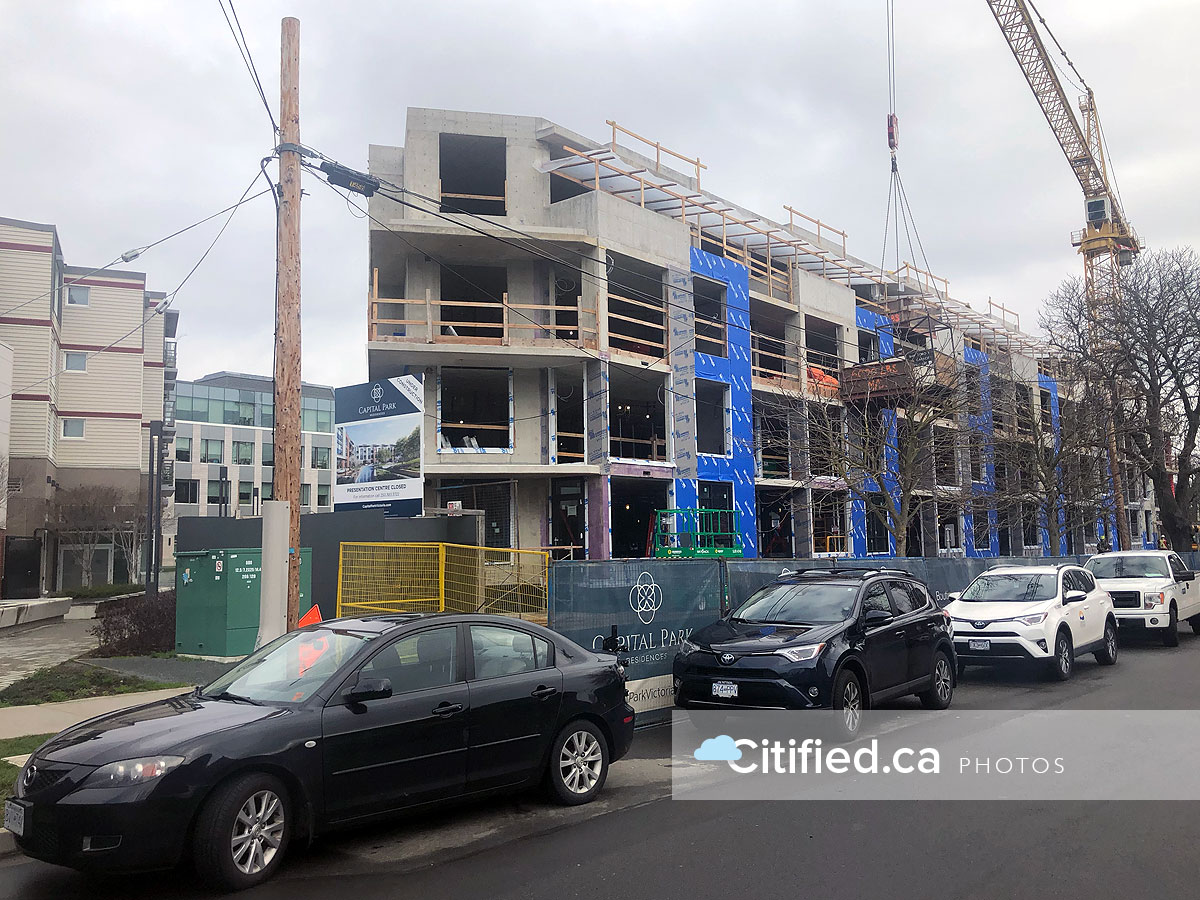 This is one big construction site...underground parking under the townhomes as well. 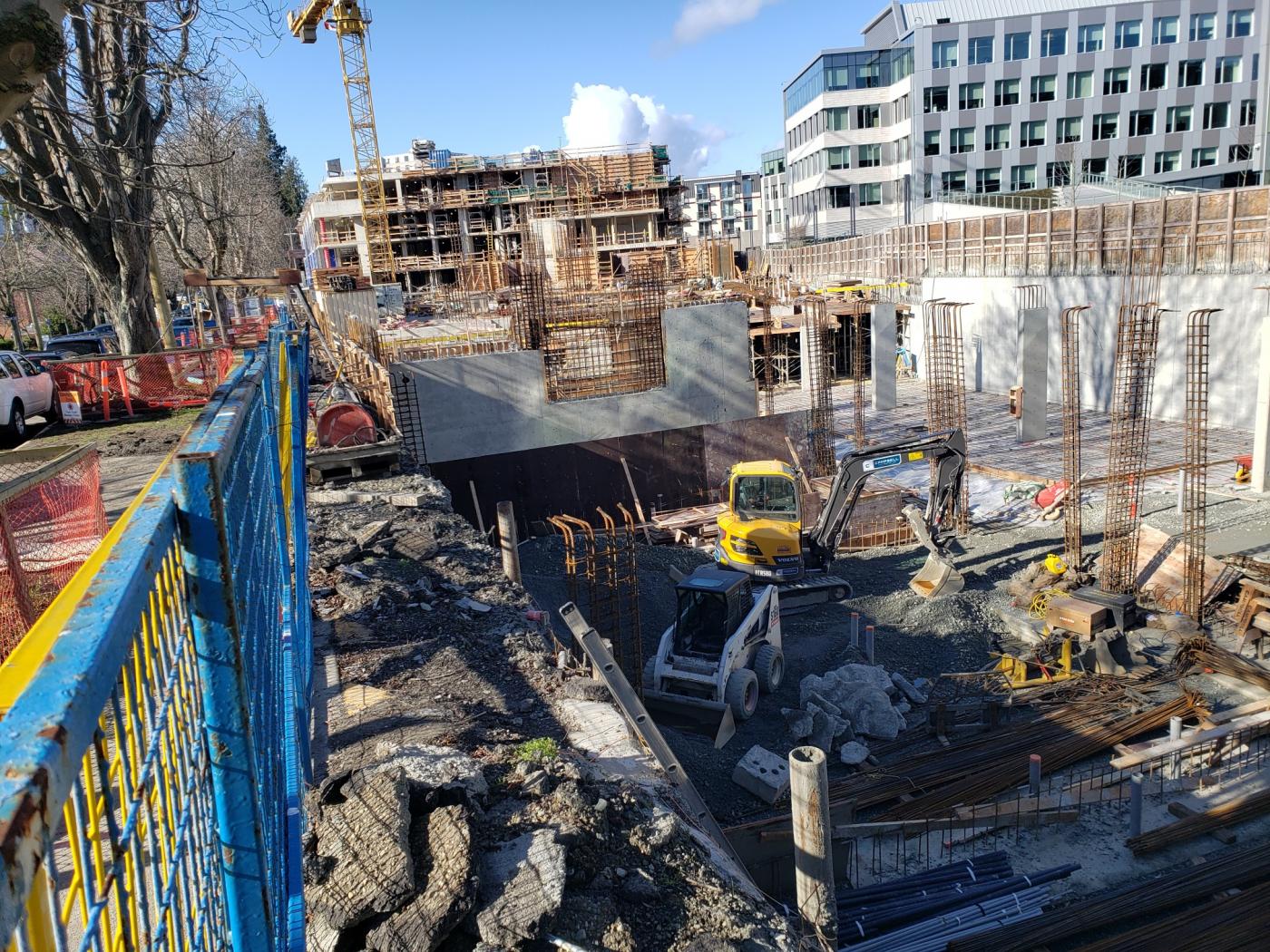 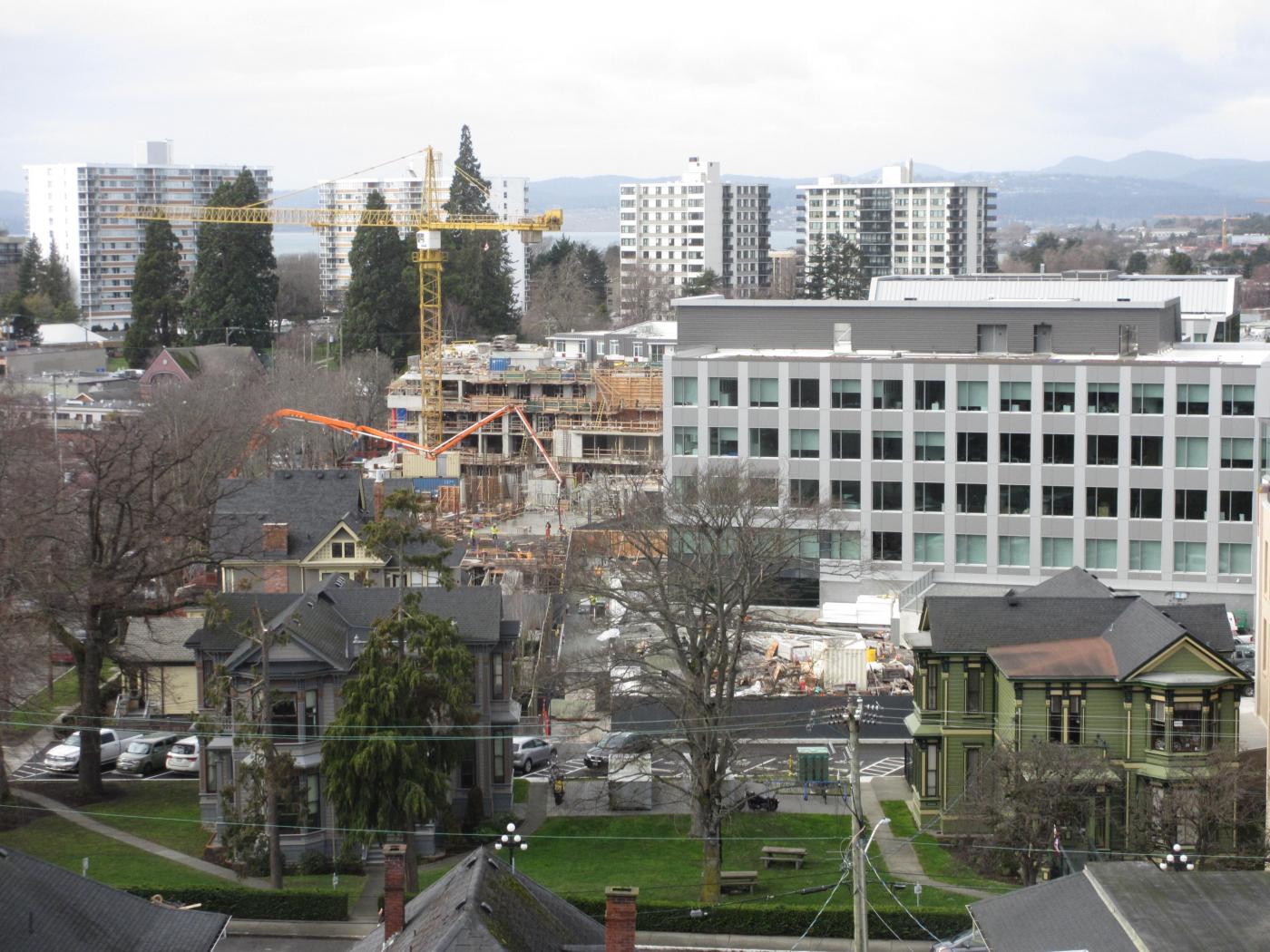 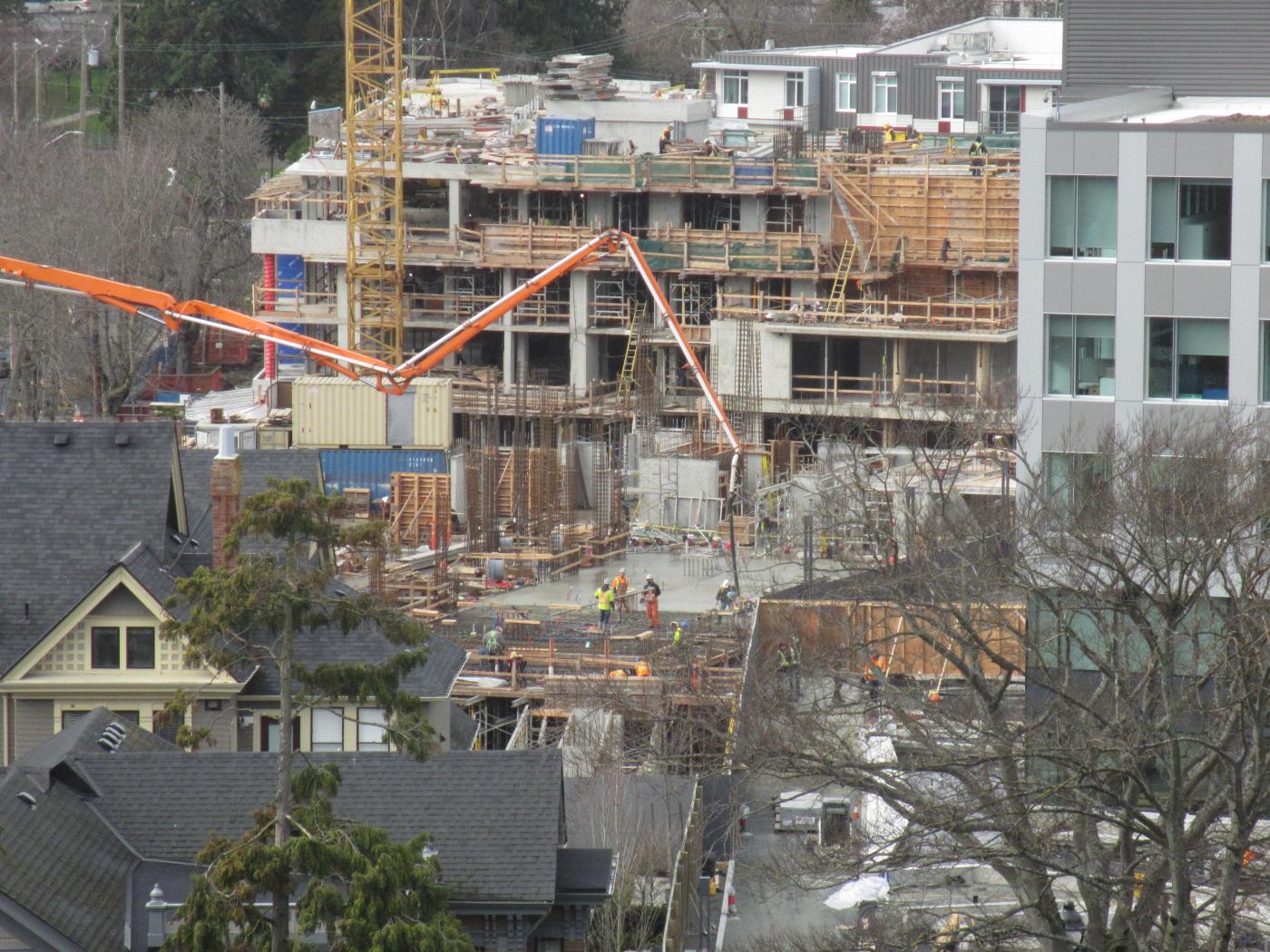 How did you get up there without anyone noticing?

I'm guessing those photos were taken from the Duet rooftop patio?

The angle looks about right. 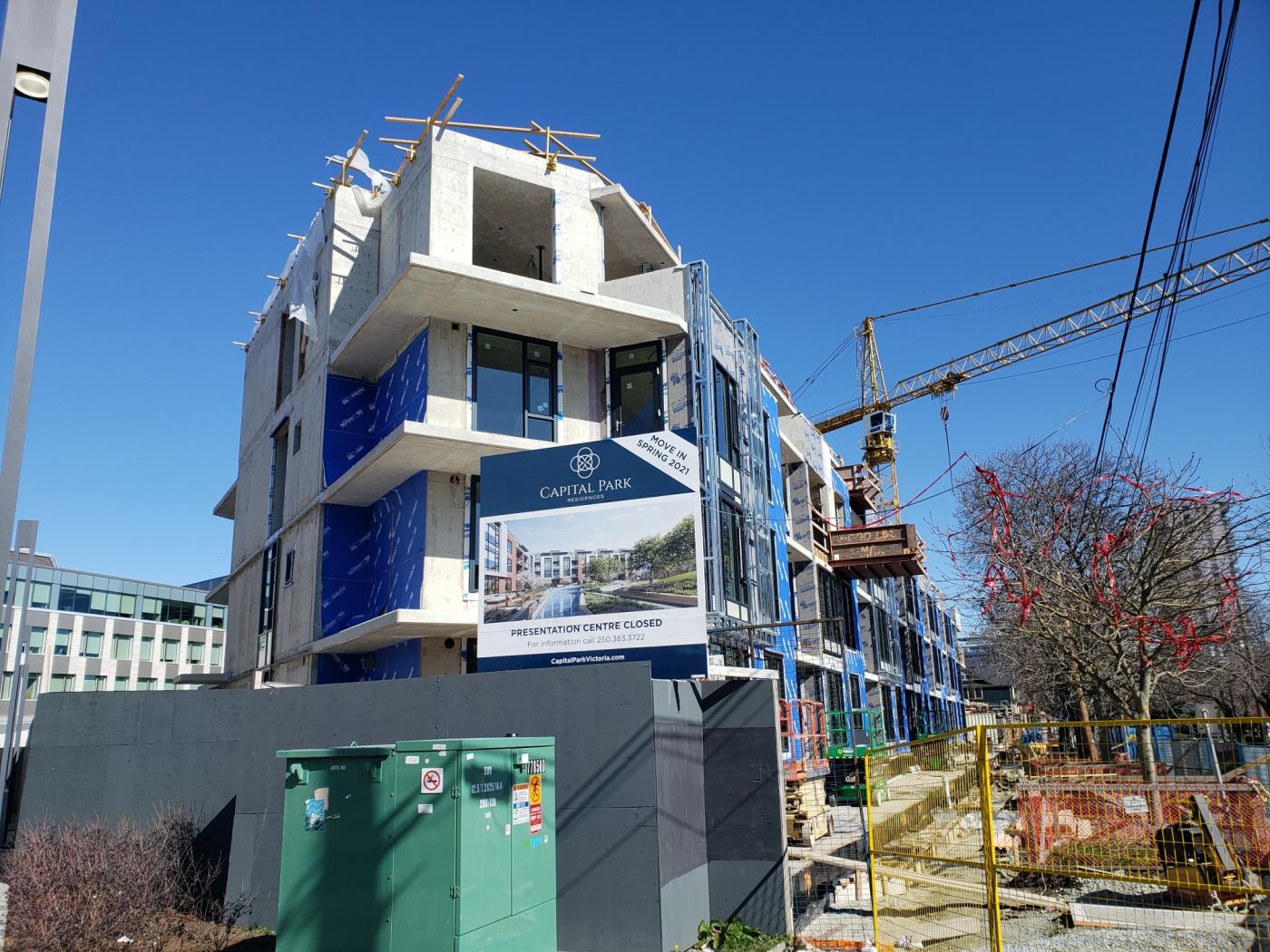 The 5 story is going up fast 😎

Do the townhomes access their garage by the same parking entrance as the offices?

I’m sure the offices facing south will always have entertainment with the ground level and rooftop patios directly line of sight.

You can see the water piping roughed into the “quick access” washroom located above the townhomes garage (photo 4).

The last photo above was of Manhattan, right?

Not sure I can see the Manhattan? Just a shot from Michigan St pointing up Douglas and Blanshard direction (same location as the other two capital park shots just other direction)

Not sure I can see the Manhattan? ...


Except in Manhattan all of the buildings don't appear to be the same height plus or minus a few floors. :-(

Wow, HP1 looks like a great addition from that angle. A fresh new face in the mix. The new retirement residence, on the other hand... To be fair, I don't think it realized MarkoJ was about to take a picture, otherwise it would have turned around instead of showing its back side.

Between the retirement residence and the tower levels of Yates on Yates in the distance, I'm kind of hoping this "grey panel" phase in Victoria architecture is going to end as suddenly as it started. There's nothing wrong with that cladding unto itself, but it's just really bland when used to excess.

I can imagine the CoV embracing it for being charmless and thus uncontroversial (similar to that goofy plank siding we've seen on various new lowrise buildings). Having too much of it around on prominent buildings would definitely not be a good thing. 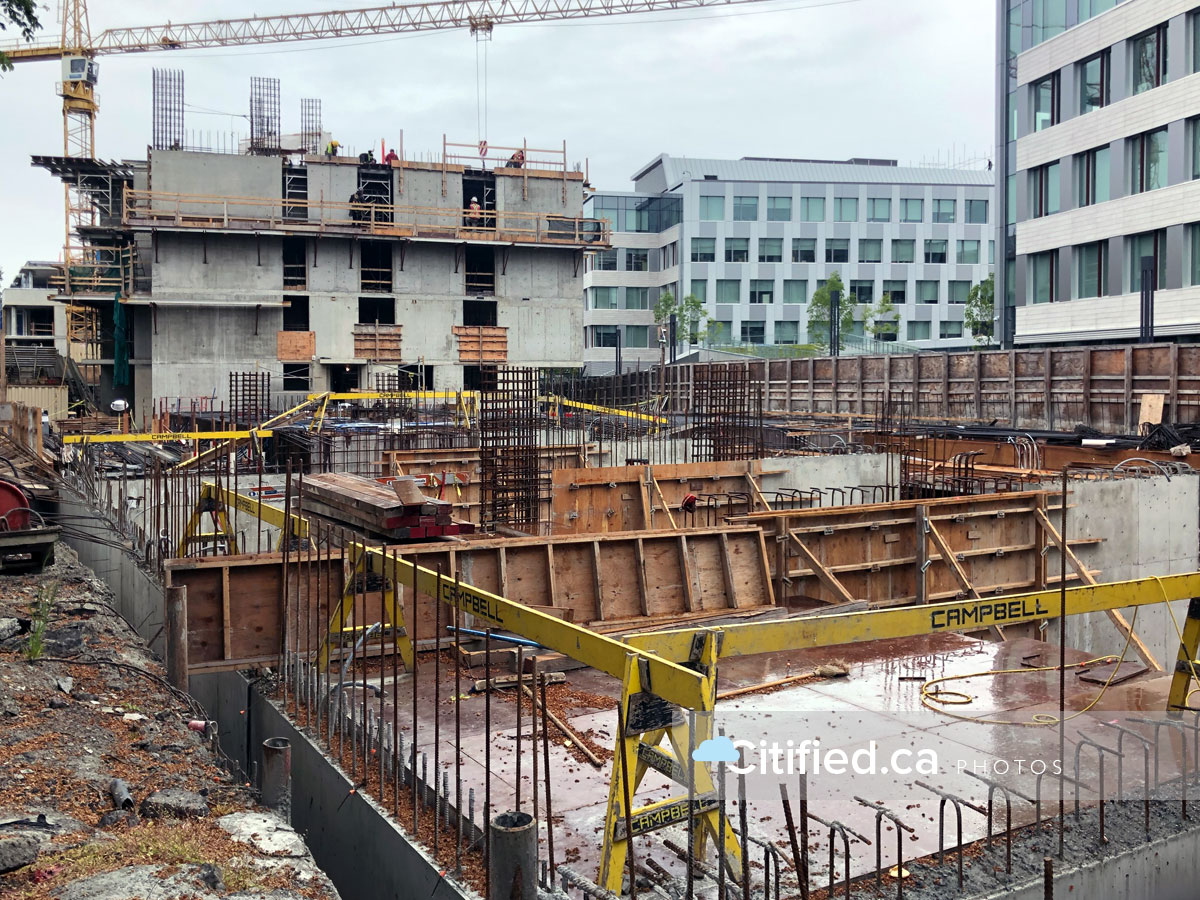 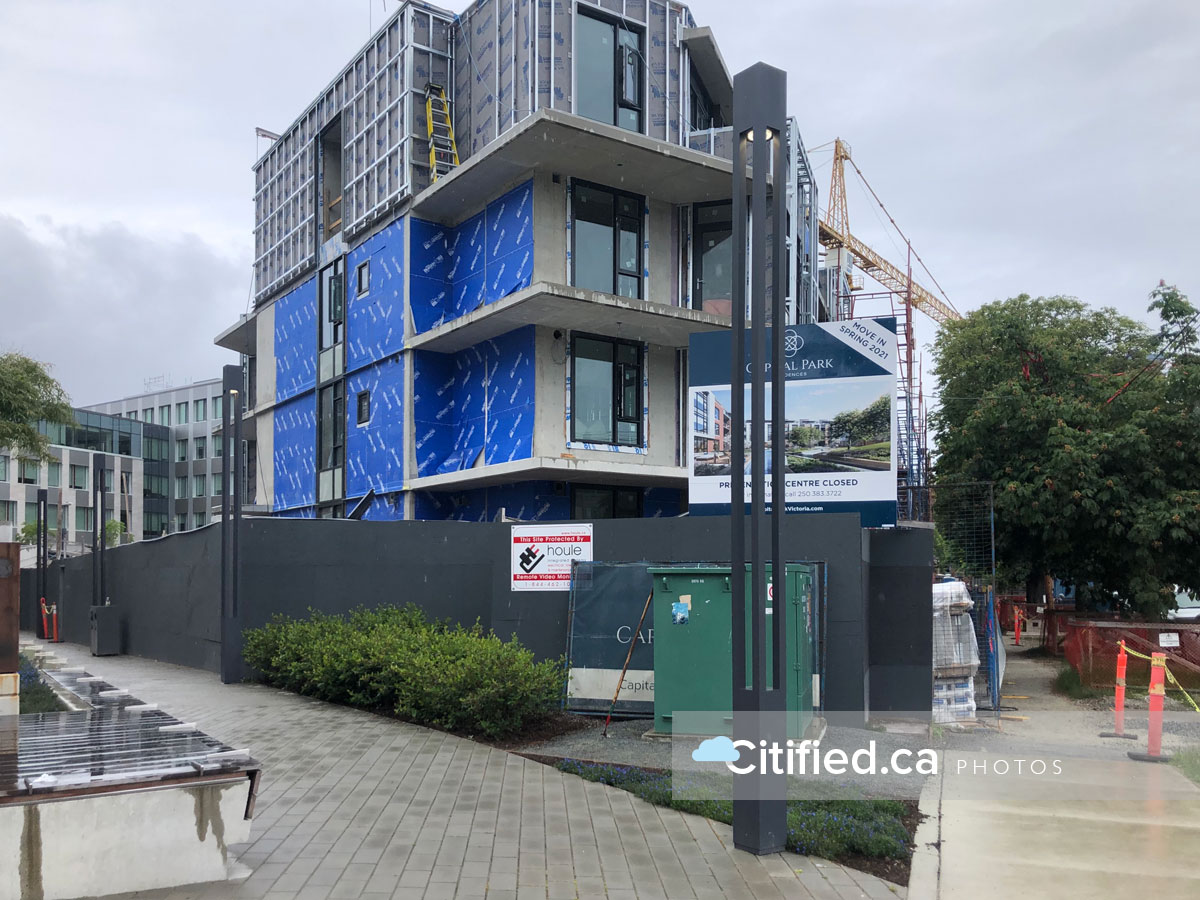 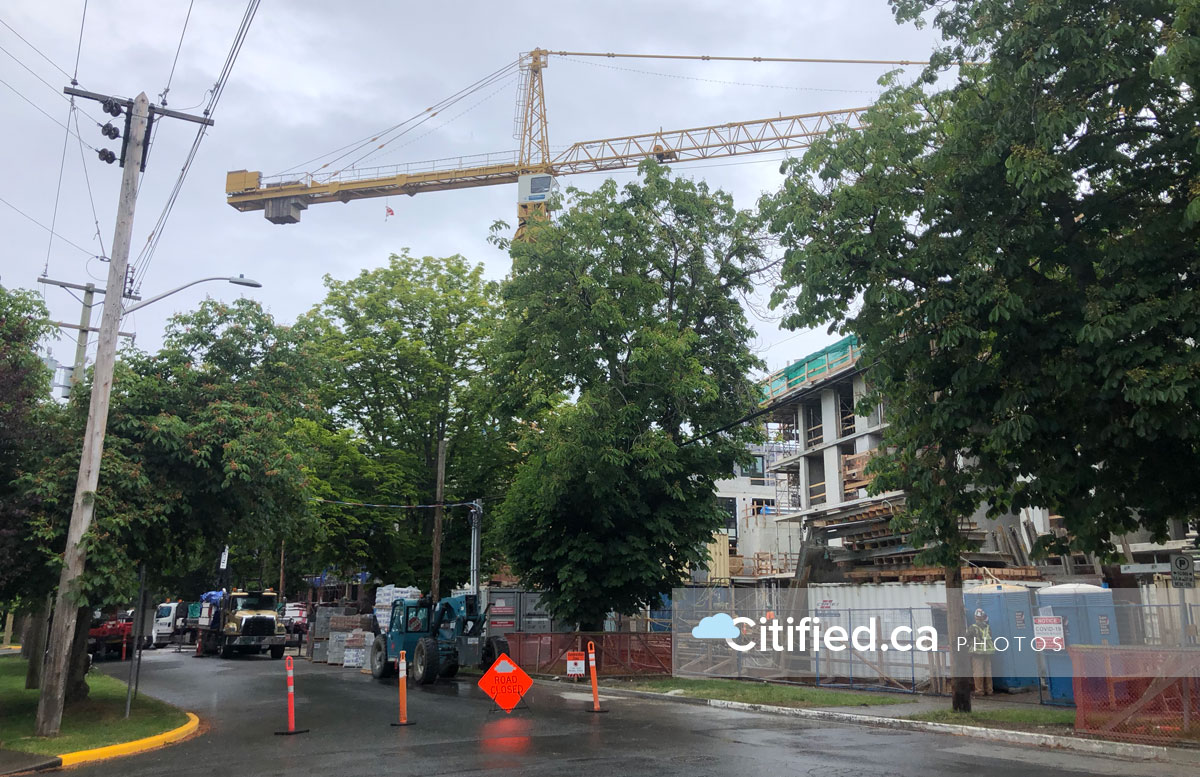 This looks like a nice project thyat fits well into its setting.