^ Leaving a park as a park has an opportunity cost equal to the rent the park could generate on the open market. Saying leaving a park as a park doesn't cost anyone anything is flat out wrong - I bet that property is worth $1 million, so its costing CoV at least $50k a year to leave it as a park, plus whatever maintenance.

You can argue this park is worth $50k+ to leave as a park, an argument I would buy for the vast majority of our parks. Parks are essential for recreation and relaxation. However in this case I don't see the value and would have far preferred the original proposal that started this thread.

Let's not forget the potential revenue it could have created for the CoV if some sort of attraction was created. Also the imeasurable increase in value as a tourist destination; or downtown as a destination for the rest of the region.

When Victoria Mayor Dean Fortin formally unveils the new and improved Cridge Park on the morning of April 8, it will mark the final chapter in the struggle to retain one of the few remaining park spaces in south Downtown.

The battle would pit those who envisaged a bustling cultural hub against those who wanted to see an extended green belt cutting through the Humboldt Valley.

Why would anyone walk a block or two out of their way to check a text? That's the problem with this area, there's no pedestrian traffic, it's in a tucked-away dead zone. If Crystal court was developed at high density and the whole crystal garden block saw some intensive development as well maybe this park would have a slight function. You'd need to build over all of St. Ann's to get the local population to justify the park.

I'd so love to see this park filled with kids who lived nearby. I'd love to see actual families living downtown.

I'm going to get off this hating thing for this park in a second, but I just have to mention one more thing drives me nuts. The main path that runs through the center of the park really makes no sense. If you're heading in the direction of St Anns, the path ends at the sharp turn at Blanshard; so you have to risk life and limb to cross the road if you want to continue the same line of direction. Or you have to take a right or left, double backing. All in all if you choose not to jaywalk, you walk in 3 quarters back in the direction you came.

The path is clearly designed as a means of passing through quickly and efficiently. It almost like the design is begging for us to risk being hit by a car on Blanshard.

Why would anyone walk a block or two out of their way to check a text?

Thirty years ago you would of said have a smoke.

In the few minutes I was there yesterday a few groups of people (seen in the photos) cut through the park.

In a related story, I spoke to someone formerly associated with the childrens' museum and you can pretty much stick a fork in the idea of having that attraction in the near future.

...I spoke to someone formerly associated with the childrens' museum and you can pretty much stick a fork in the idea of having that attraction in the near future.

Do you know how come? Because the proponents exhausted themselves trying to get that downtown site, or because public interest has flagged (and the economy tanked)?

^I'm not sure but I suspect it's a combination of burnout following previous failed attempts, infighting over which direction to go and despair over Victorians' fear of change.

The “battle’ for Cridge Park was about due process, not competing visions as you’ve stated. Mayor Lowe wanted to develop a City Park without proper public consultation. The public rallied to stop him from doing so. The value of a ‘cultural hub’ was never up for debate.

Mayor Lowe was not considering an eviction of the Lawn Bowlers… he had already done so. The members had merely been given a lease extension to finish their season.

There is no lost opportunity. The City owned Apex site is still in play. Amenities extracted from the developer can still be utilized offsite…. just not on Cridge Park.

Councilor Coleman may have mused about rebuilding the green on top of a parkade, but this was never an option. Mayor Lowe made that perfectly clear in a meeting with the bowling members. This fact was later borne out in the RFP, which stipulated only a Children’s Museum or AGGV public amenity component.

It is also my understanding that the original concept of parking under a plaza was dismissed very early on as prohibitively expensive. (Tidal mud flats and toxic fill). Perhaps another VV poster with more expertise can elaborate.

The Parks Department held two public consultation meetings last year to determine how the community wanted their neighbourhood park refurbished. Staff were overwhelmed with the response and have delivered exactly what was asked for. These improvements were paid for by the owners of the Aria property as required by development permit.

I hope you get an opportunity to pop by next Friday.

The path location follows the natural line taken by everyone walking through to the Aria. The City still intends to naturalize the corner of Blanshard and Belleville as envisioned in the Crystal Court amenities package. Just don't have the cash to do so now. This is where sidewalks to St Anns will be located..... so it's a chicken and egg thing.

In fact there are at least 7 kids living in the Aria. Residents lobbied hard for a children's playground at the public meetings last year. Park staff were concerned about falling limbs but managed to squeeze enough out of the budget to sink a line of stumps as a natural climber of sorts.

All summer lot's of young families lining up to eat at the Spaghetti Factory. They often take their kids to Cridge to burn off energy. This should help.

There was a large crowd on hand last week to watch Mayor Fortin and descendants of Bishop and Mary Cridge unveil markers in a refurbished Cridge Park. Most of City Council was in attendance as well. Story and pics on the City of Victoria web-site.

Thanks for the updates. 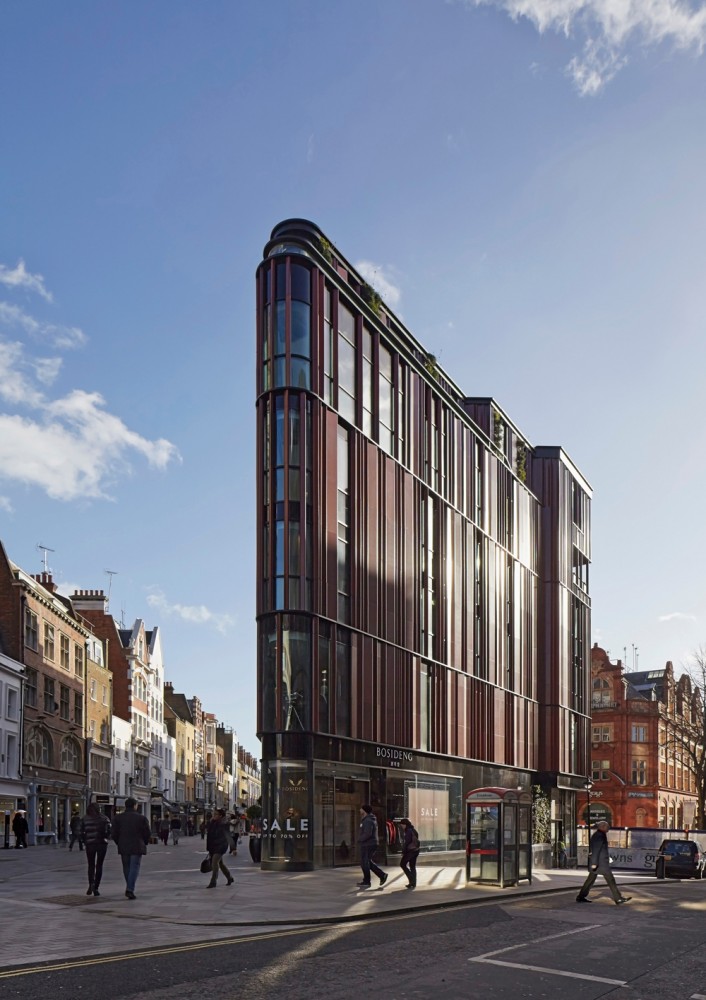 It would be great there. Sold! 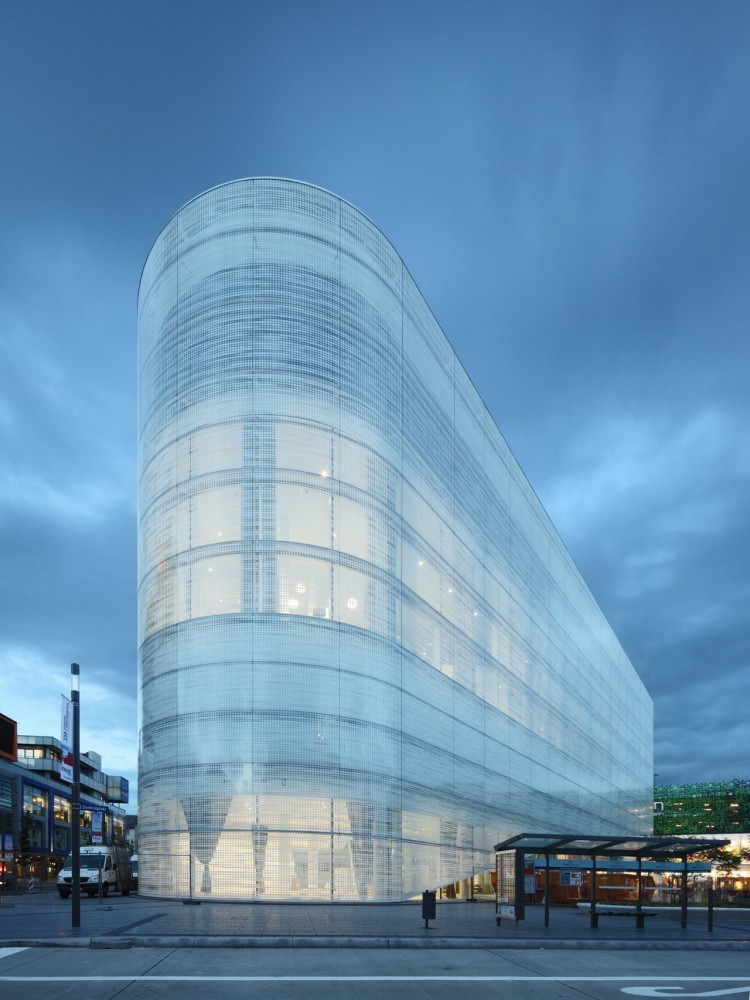 You want to give people heart attacks, don't you?

You want to give people heart attacks, don't you?

I still like the first one best though. an 8-storey version with green panels instead would rock this intersection