Newspapers going down even faster

...and Christ, even Bulg is ahead of us on the vaccine rollout. EffML... 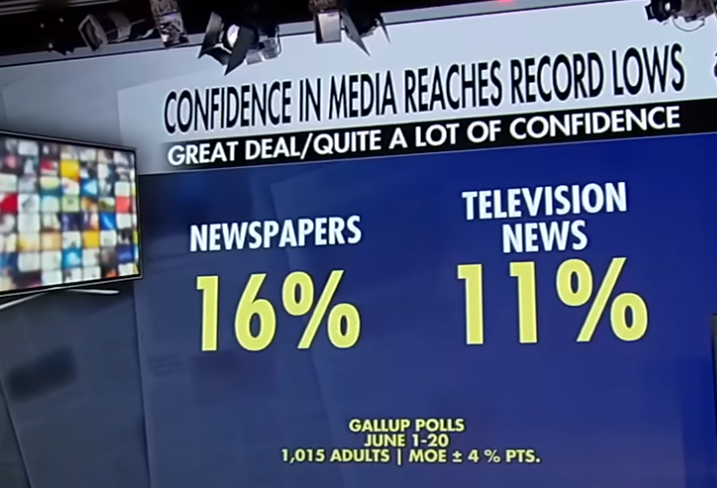 It's part of why Canada's largest Chinese-language daily newspaper, Sing Tao Daily, has stopped printing across the country. After 44 years of circulating in Canada, its last publication date is on Saturday.

Much of the friction between Jordan Bitove and Paul Rivett seems to be about finances, but also in a battle over their vision for Torstar

"Torstar" always brings back good memories for me not because of the entity itself but rather because they were the initial funding source for my old outfit JCI Technologies, way back 30+ years ago when this commercial internet thingy really began to get traction. Back then we - all of fifteen staff - were based in a modest, non-descript two floor structure on W Saanich Road just a block up from the Med Grill restaurant.

Torstar provided the initial $2.5 million bucks of venture capital to give JCI its 'wings' in 1990-1 then upped the ante by funnelling an addition $4.5 million tranche eighteen months later to allow us to really expand and fund operations which included the radical ideas of putting jobs/careers, real estate, and automobiles online. Those were some heady days as we truly were in uncharted digital operations and advertising territory. We really felt like with Torstar's backing we were on our way to changing the online landscape in terms of careers, real estate and automobile purchases, not just in BC or Canada but potentially well beyond...

That second infusion of capital and the aforementioned expansion of our BC and Canada operations it afforded, brought us to the attention of some outfit in Redmond WA called Microsoft, ultimately allowing us to become only the second Canadian firm with a link to the then-vaunted Microsoft ("MSN") Network - sounded exciting although none of us really had a clue what that actually meant. An actual exchange between me and the CIO after our exes returned from a meeting in Redmond pretty much summed up the totality of our understanding of the momentous event and formal onboarding of our small firm with the world's largest software company:

CIO: "we did it....we're signed on and confirmed as a direct link and online portal on and to the MSN. The potential is truly global!!"

CIO: "Not sure....hell if I know. Details "TBD". Makes for good PR though. Come on lets join the others in the bar to celebrate...!"

Not exactly a classic blueprint for a coherent corporate growth strategy - but it sure was a hell of a lot of fun and wild 4.5 year run while it lasted. And of course I was dead certain those five THOUSAND JCI shares I was sitting on were going to form the basis of an extremely profitable and comfortable financial future...!

At one time JCI was one of the largest private tech firms in Victoria, peaking at about 150 staff in 1993, with signed business deals with real estate boards and auto dealers in BC, Alberta and eastern Canada, and another 75 staff in a call center that we set up in New Brunswick. It all came tumbling down naturally after Torstar - which itself never did figure out a workable digital strategy for its own core operations, never mind a fledgling outfit it controlled way out on the west coast backwater of Victoria - finally shut off the financial tap in 1995-6.

Bitove, who is publisher of the Toronto Star, emphasized at Thursday’s event the importance of the paper as a civic institution and its adherence to its guiding social principles, while Rivett pushed on the need to diversify revenue streams through experiments like the company’s foray into online gambling because the organization is losing about $1 million a week.

Bitove said the dispute was a “massive distraction” from efforts to turn operations around.

“What kills me inside is we had such great momentum … the best thing is a quick divorce so we can allow our team to move forward,” he said.

Rivett, speaking at a press scrum after the event, said the two were working as fast as they could to get it resolved, with a likely resolution in weeks rather than months.

He said that for a news organization like the Star to succeed, there also needs to be more collaboration between the sales and news sides of the business.

“If we want to have advertising on snow tires, we can’t just be constantly writing that we shouldn’t have cars.”

Rivett was previously president at Fairfax Financial, while Bitove was part of the ownership consortium that built the SkyDome, now the Rogers Centre.

TORStar for years has been that impending train wreck you know is coming but can't take your eyes off of....

They spend $60 million to buy it. Proceed to lose $1 million per week.

I guess the business model is for more government funding, then.

Translation: As long as you never criticize or question JT's government your funding is approved.