I guess I'm saying there's an oddness to it, but I'm liking the oddness when I regard it in those terms.

I want to like this compromise, but I just can't (yet) get over what might (and should) have been for this site.

Jon, I’m saving this for you when you have a spot for it. 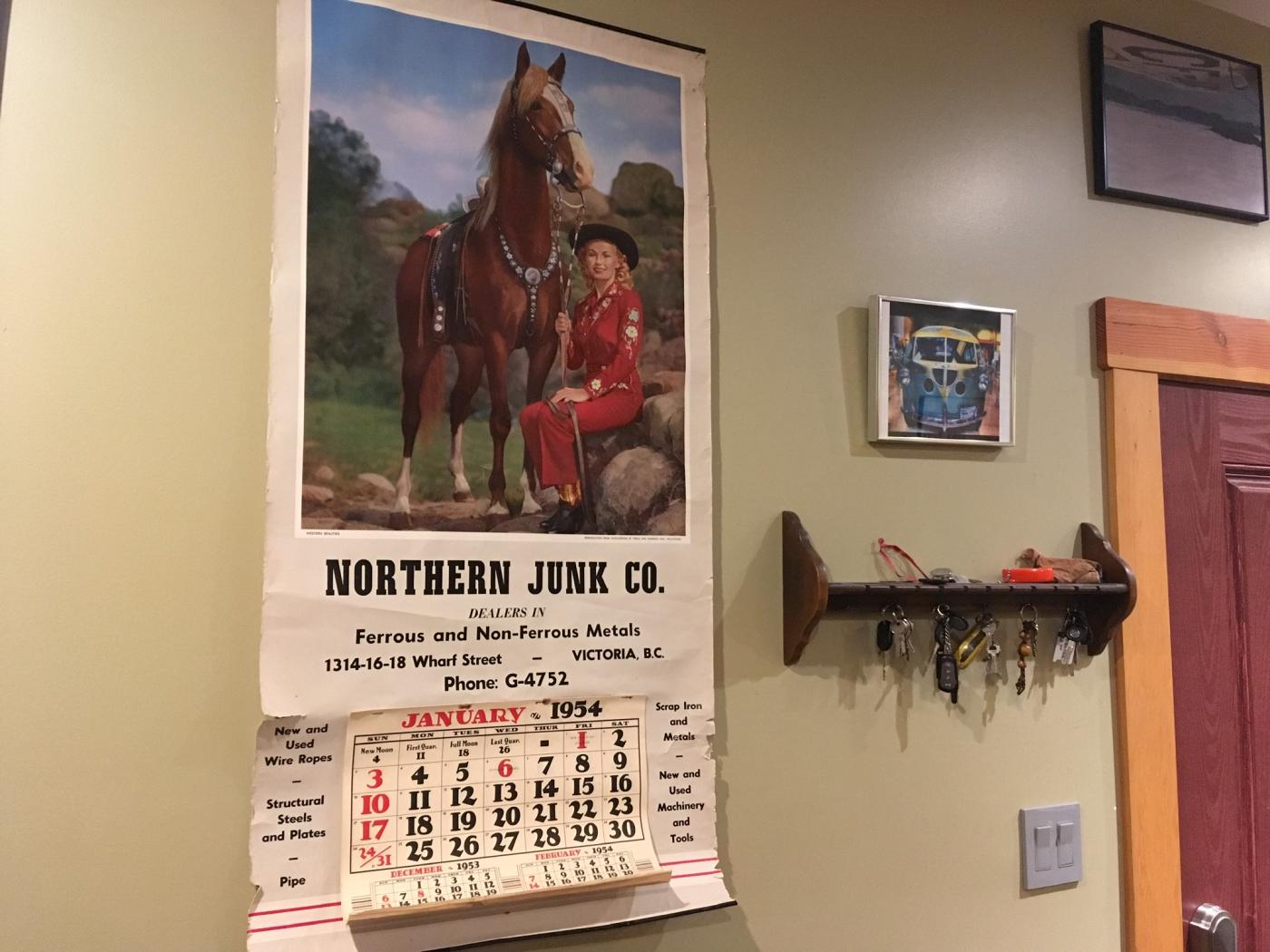 The only thing that I'm wondering about is the modern glazing on the units in the brick-clad sections. Did you consider "heritage-style" glazing for those units?

The context images show us how small this building will be in sheer terms. Also, I sure hope the city has a reasonable plan for all of that green space down there. It could be a great little city park (emphasis on the "city" aspect) if they do it right.

....I sure hope the city has a reasonable plan for all of that green space down there. It could be a great little city park (emphasis on the "city" aspect) if they do it right.

LOL! Like the CoV has shown it has any real vision for the area around the JSB. The last thing this area needs is more empty, univiting "people spaces". Reeson Park and the plazas around the new bridge are all the evidence I need that nothing good will come about here if left to the City.

We lost our only real hope for the best use of this space when the CoV backed away from selling the land to the developer. All we'll get now is a compromised development and a useless strip of land straddling the roadways between Wharf and the NJ buildings.

I wonder if someone can help me with this. The article linked above was penned on Thursday May 16 and it refers to an open house on Wednesday but does not depict which Wednesday. Would it be the Wednesday following the article ie Wednesday May 22?

Did I miss the open house?

The public is invited to attend a May 22nd info session between 4:30 and 7PM at 1607 Douglas Street.

^ Thank you, I thought that might be the case.

Are we keeping the new proposal in this thread?

There is a brand new rezoning application with the drawings on the Dev Tracker: https://tender.victo...Number=REZ00701

If a new thread is started can it be named "The Missed Opportunity" or perhaps "The Unfortunate Compromise"?

From my perspective, this is the best proposal so far. Doing this doesn’t preclude doing something On the adjacent site. And by doing something on the adjacent site I’m not suggesting a park. The city lands are really a civic site. They should be preserved for a public building; Art gallery, library, maritime museum, or even Uvic satellite site- anything but privatized for residential or a park. Building on the existing footprint preserves the scale of buildings in old town, which every other proposal compromised. The pseudo bay centre design from Merick, that many seem to favour, was yet another underwhelming building that squarely belonged to a provincial backwater town, fearful of contemplating anything of a contemporary identity for a maturing city. Weak watered down Rubbish. This proposal on the other hand does a pretty stellar job of melding with the existing buildings, even though they do overwhelm them. I think if they were any smaller though, they’d look out of place in this context, incongruent with the street scape and inconsistent with the buildings that currently front the harbour. I think it’s high time the city stop conceding to the heritage prioritization and do something for the public realm in this space.

I respectfully disagree with the above, mostly because there is zero evidence that the CoV has even the slightest clue as to how to properly develop its public realm spaces, especially those at or near the waterfront.

I offer the following as proof:

All except the last are nearly identical to what they were when I moved to the region 41 years ago. I can see no reason to believe the Northern Junk public lands will experience any better fate. A generation from now this area will almost certainly look much as it does today.

Some of the largest buildings in downtown Victoria are in Old Town, though.

I completely agree that this iteration is the best use of the Northern Junk property. It fits in with the scope of the waterfront in that area, and leaves the bridge delta exposed. Much better. That said, it may be wise to leave the piece of public property fallow for the time being, until this Council are long gone. What should go in that space? I would love to hear creative ideas.

To be clear, the City doesn't own:

It only owns Ship point and the surplus lands that have just come available around the Johnson St bridge. And yes I'd agree what has been done to date re. the surplus JSB lands is underwhelming but I am aware that these areas are far from complete. see link to festival Park- https://www.johnsons...tivalPark-1.jpg

Although- I'd agree the surplus lands could be better utilized. On another note- the same ol rhetoric about an incompetent City does nothing to help advance design competency City Wide. In fact, I think it does the exact opposite and until that changes- nothing else will.

...It only owns Ship point and the surplus lands that have just come available around the Johnson St bridge. And yes I'd agree what has been done to date re. the surplus JSB lands is underwhelming but I am aware that these areas are far from complete...

Based on what has been developed to date I see no reason to be optimistic about the future of this or any other public realm space in which the CoV has any influence.