Not much remains of the Plaza Hotel following a devastating, albeit suspicious fire, and even less will be there soon.

This week city council will consider granting a heritage alteration permit to the building’s owners which would allow them to demolish any remaining infrastructure.

OMG seriously? Please tell me that the property owner at least doesn't have to pay for this ridiculous bit of bureaucracy.

Did the fire get a permit for the heritage it altered?

i wouldn't call it a heritage building anymore.. more like heritage rubble pile..  i can understand needing a permit to clear out the rubble (it could cause some lanes to be blocked,needing to bring in heavy equipment, effect air quality stirring up all the dust....) i'd rather see it gone (after the full investigation has been done ofcourse) then remain a burned out pile for months on end...  and what happens to the lot after it's gone.. no need to rush that..

In the Plaza thread it explains what is being retrieved and retained.

Those wasteful spending watchdogs will surely be out in force to protest this one. Oh, wait, it's not in Victoria, and it's not about preserving heritage, so therefore it's money well spent:

A new Cowichan Secondary School is on the way, thanks to $79.9 million in provincial funding announced Wednesday.

The funding is part of B.C.’s seismic-mitigation program, aimed at schools that have a seismic risk.

The current school was built in 1950 and has had several additions, the last coming in 1998.

B.C.’s Education Minister Rob Fleming visited Cowichan Secondary School on Dec. 18 to announce that a new seismically safe $82.2 million facility to replace the 69-year old CSS will be open for classes by September, 2023.

The third-oldest building in the Capital Regional District, the Colwood Dairy and Cheese House, is one step closer to receiving heritage designation.

A bylaw to give the building heritage designation received a third reading from Colwood Council on Monday, following a public hearing where residents spoke in favour.

Ken Johnson, president of the Hallmark Heritage Society, said “members of the society are very pleased that Colwood has decided to take this step.”

Other residents were pleased with the decision but most showed concern for plans to move the building closer to Goldstream Avenue.

never heard of this thing until i heard them talking about it the other day on cfax.  it's just a shack but it's old.

A 108-year-old school that has become a symbol of Victoria’s South Jubilee neighbourhood could be headed for demolition.

And the protests will begin...

In Victoria the protests will be more along the lines of:

"Knock it down already!"

"The community has a desperate shortage of voids!"

That sort of thing.

...he doesn’t want to see efforts to save Bank Street School jeopardize the neighbourhood’s ability to land a small community centre and much-needed child-care and after-school spaces.

“Heritage restoration is important, but community ­facilities are also critical, because we don’t have any in South Jubilee, nor does North Jubilee,” he said. “I’m not convinced that a heritage building is going … to be able to offer those community facilities that we need.”

"Jeopardize". Sounds pretty scary. These old buildings in need of restoration seem to be getting more aggressive.

Also, there's a critical shortage of community facilities in South Jubilee and North Jubilee. Most kids in that part of town have probably never even seen a recreation centre or a public library. The situation isn't sustainable. Something old needs to get knocked down ASAP just to relieve the pressure.

“Heritage restoration is important, but..."

Remind me, how many other buildings are there in the Jubilee neighbourhood that are comparable to the old school? Are there several other Bank Street schools that I don't know about?

How many other things would need to get wiped out in one neighbourhood before we start to question whether anybody really cares one bit about heritage preservation? 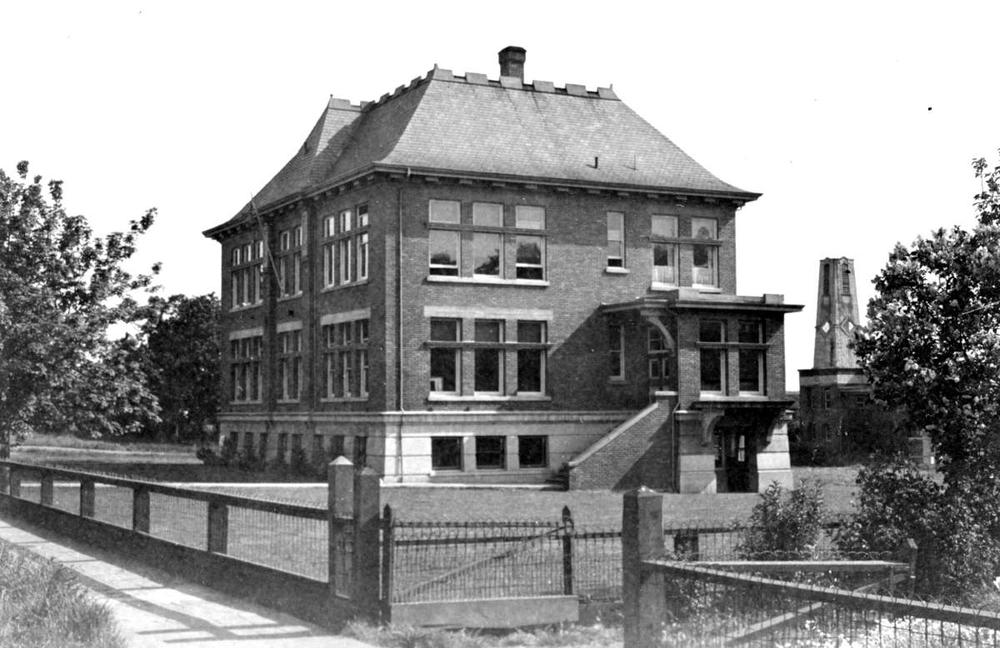 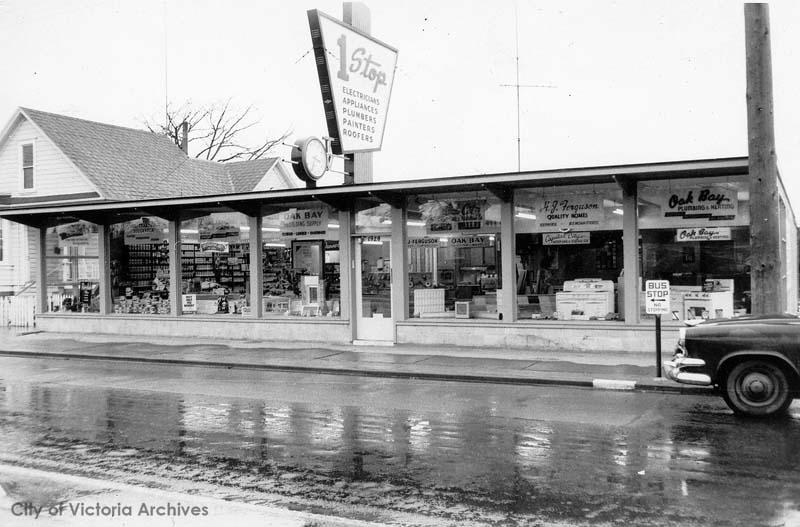 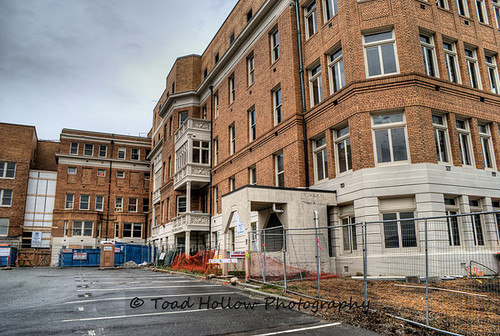 Silly bear, you know heritage doesn't exist outside the boundary of Old Town.

A couple of years ago in another thread (edit: it's actually way earlier in this thread!) I listed a bunch of examples of old (and not so old) school buildings in BC that were worthy of retrofits to the tune of tens of millions of dollars each. Give me a break, this old building on Bank Street would be a fantastic if it were fixed up. Heart of the neighbourhood.

Anyway, the following nuggets from that other thread are equally apt in this thread (and they would have been apt in the JSB thread, and in the Northern Junk thread, and etc.):

It's almost as if nobody actually gives a damn about any of those heritage-preservation principles that Victorians wear on their frickin' T-shirts, that they beat each other over the head with every single day, that they recite by rote first thing in the morning and last thing before bed.

And the most sickening aspect of all: Victorians still (!) suffer under the delusion that they're such great preservationists. I'm still waiting for evidence that Victorians could preserve their way out of a wet paper bag.

^Really like that one about the wet paper bag.

The South Jubilee Neighbourhood Association, which features the school in its logo...

Isn't that classic? It's like the blue bridge or Vic High all over again. If I didn't know any better I'd be wondering if some evil genius is hunting for things that are definitive and iconic, and then targeting them specifically.

^Yes, like the City saying the old Blue Bridge "will always be there" just before they voted to destroy it. Or the Labatt's brewery winning the heritage restoration award before the demolished it.

It's like when you're watching a scary movie and a person gives a heartfelt speech to their love about the future and you think, oh, oh--this person's about to die.

^ same when a previously unknown crew/cast member beams down to the planet with the regular Star Trek crew. You know they are going to die.

^ same when a previously unknown crew/cast member beams down to the planet with the regular Star Trek crew. You know they are going to die.

55 crew members were killed in the series. In 15 of these fatalities, the shirt color is unknown. Of the remaining 40, a total of 24 (60%) were wearing red shirts, compared to 9 in gold shirts, and 7 in blue shirts. However, over half of the crew of the starship Enterprise (239 out of 430 crew members, those in engineering, operations, or security) wore red shirts, making the redshirt casualty rate just over 10% of the redshirted crew. The comparable death rate for goldshirts was higher at 13.4%, despite the stereotype that redshirts are in the most danger (blueshirts are the safest, at 5.1%).  Analysis of the numbers also shows that it is actually the redshirted security personnel who are at high risk, not their redshirted crewmates in engineering and operations.