Significant policy change announced by Airbnb in response to concerns over house parties and violence in units. Canada will be a test market for restrictions on renting properties listed as an "Entire house."

Airbnb has announced that it will begin testing new regulations across Canada this month that will ban local guests under the age of 25 from booking entire homes.

Guests under 25 years old will still be able to book a private room within a host's primary residence listing, but won't be able to rent an "un-hosted home" within a certain geographical distance of where they're living, according to spokesperson Chris Lehane. The company hasn't specified what that distance would be.
via https://www.cbc.ca/n...oting-1.5452766

so the recent toronto air bnb shooting was a double-murder suicide.  plus one more shot.  the three dead were 19 20 and 21 years old.

Police say initial evidence in the investigation into a shooting that killed three men in a downtown Airbnb Friday was a murder-suicide.

“While it will be weeks before a complete narrative of the incident can be determined, given the investigative work that continues, initial evidence does indicate that two men were murdered and one man died by suicide,” police said in a statement Tuesday.

“We are not yet in a position to confirm or deny any other aspect of the ongoing investigation.”

At around 10:30 p.m. on Jan. 31, gunfire erupted on the 32 floor of a condominium building at 85 Queens Wharf. The condo was being used as a rented Airbnb, where a social gathering was taking place at the time of the shooting, according to police.

By geographical proximity, do they mean if you live in Victoria, you can’t rent a place in or near Victoria if you’re 24 or younger? I guess their data suggests young people do this to party, primarily.

By geographical proximity, do they mean if you live in Victoria, you can’t rent a place in or near Victoria if you’re 24 or younger? I guess their data suggests young people do this to party, primarily.

yes.  the shooting in toronto was involving young men from brampton.  wherever that is but i think it's a toronto suburb.

Having never seen Brampton on a map, I'm going to guess it's ...west of the city-proper?

We hear this names all the time but I've never placed it on a map. I'll report back.

Yup, west. I didn't know it was immediately north of Mississauga.

Having never seen Brampton on a map, I'm going to guess it's ...west of the city-proper?... 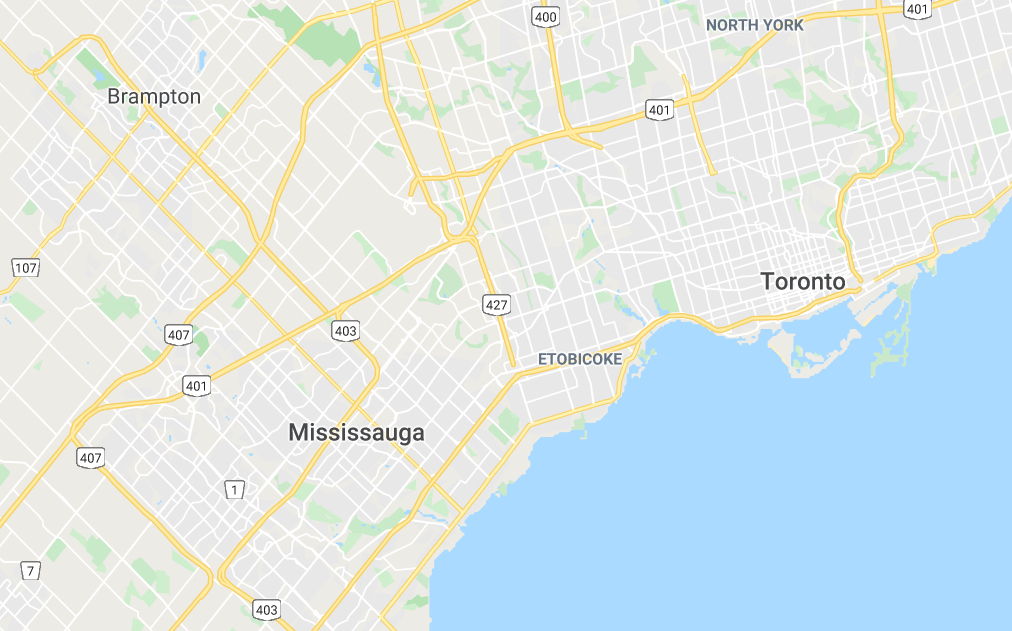 alessia cara is from brampton.

Brampton, it's where you stay at the YYZ airport when, you know, you don't want to stay at the airport.

Yes, it's the little city above Mississauga with a population in excess of 700,000, which is about the same population as the City of Vancouver, but with more than twice the area. Think of it as the Surrey of the GTA, just bigger.

Sad to think how little people know, or care to know, about Canadian geography.

BTW, YYZ is in Mississauga.

yes.  the shooting in toronto was involving young men from brampton.  wherever that is but i think it's a toronto suburb.

All of southern Ontario is pretty much a suburb of Toronto!

Victoria, BC – Two men have been arrested and several thousand dollars in stolen property recovered after Patrol officers were called to investigate a COVID-19 AirBnB scam.

On Saturday, March 28th, Patrol officers were called to a multi-unit residential building in the 600-block of Herald Street after a unit owner became suspicious of an AirBnB guest’s COVID-19 claims. The guest refused to leave the unit, claiming a positive COVID-19 diagnosis and severe symptoms. The unit owner initially allowed the guest to remain free of charge, but then became suspicious upon learning the man had been observed leaving the building.

Officers attended and located the man. Upon speaking with him, they learned he did not, in fact, have a COVID-19 diagnosis, nor any symptoms. When officers escorted the man to the unit to retrieve his belongings, they discovered a second man in the unit who was wanted on warrants alongside several thousand dollars’ worth of stolen property. Both men denied any knowledge of the property in question, which was seized. Both men were arrested. The man wanted on warrants was transported to Saanich Police Department.

The investigation into this file remains underway and officers are in the process of attempting to reunite the stolen property with the rightful owners.

On Friday, we issued a release warning AirBnB owners and members of the public that scammers were attempting to take advantage of the COVID-19 pandemic. Please review our recommendations for keeping your short-term vacation rental unit crime free.

If you have information about this incident or another AirBnB COVID-19 scam, please call our non-emergency line at (250) 995-7654. To report what you know anonymously, please call Greater Victoria Crime Stoppers at 1-800-2220-8477.

Airbnb asks government to bail out hosts in Canada

Airbnb spent the last decade ruthlessly going after all levels of government to remove or water down housing rules that stand in the way of long term rental units being turned into irregular hotels.

But as bookings collapse amid the COVID-19 pandemic, the short term rental is asking the government to bail out hosts.

And no, that’s not an April Fools joke.

Airbnb is asking the government to make employment benefits available to Airbnb hosts.

Direct link to the letter [PDF]

While the linked webpage is dated April 1 and may smell of stale April Fool's jokes, the letter itself is dated March 17.

Back to Food and Dining, Hotel and Hospitality Industry Discussions