937 View Street is a proposal to build an 19-storey rental complex in the City of Victoria's Harris Green neig... (view full profile)
Learn more about 937 View Street on Citified.ca

The point is, that size is perfectly livable if you accept it for what it is. It's not a three bedroom, you can't have a big dresser and armoire. Suites like these are more like living on a yacht and it's perfect for someone starting out, downsizing or just doesn't want a lot of stuff. But my storage locker was essential.


Hehe, not looking for a place right now. Actually bought a presale in the Vivid at the Yates, which will be my first condo when it finishes. I've been interested in clean minimalist interior design ever since and the look of your suite is something I'd like to aim for. Thank goodness I'll have a storage locker as well.

Is there a fold down bed in that Mosaic unit?

A queen size murphy bed is on the right in the photo. Much better than a sofa bed.

That photo is after I moved out and a tenant moved in. Two people currently live in it comfortably. They are mountain climbers and they have devised some ingenious ways to store items up and out of the way. Clothes racks and backpacks are nestled along the ceiling using ropes and carabiners. You have to search far and wide for suitable furniture. IKEA has nice vertical cabinets that only take up a single square foot. The trick is instead of buying numerous cheap and bulky items you spend more on fewer quality compact items. Then nobody will say how small and cramped it is, they comment on how efficient and funky it is.

Yeah, some people are pretty ingenious with small spaces. Some really cool videos on youtube.

Those quality compact items certainly don't come cheap though. Some of those multipurpose pieces, like a coffee table that folds out into a dining room table or a couch with a backside that folds out to bar style seating, have hefty prices. It's worth it in the end though and I'm quite looking forward to the furniture shopping.

Where/what do you live in now, if I can ask, and did you aim for the same design aesthetic?

Now, a big ol' house in Gordon Head. Design is a mix of IKEA, garage sale finds and hand-me-downs. Note the IKEA cabinets that can be stacked on legs or mounted on the wall. If I lived in a small space I would think about pieces like this. 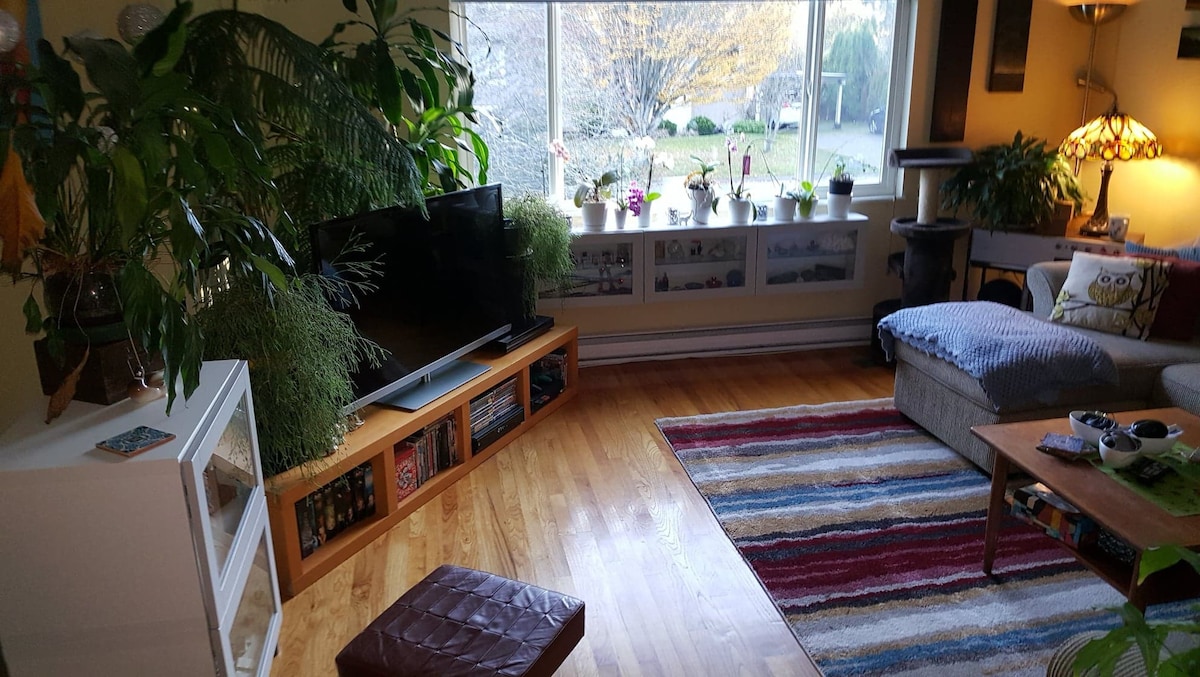 I like. If only IKEA was on the island and not the mainland, would be so much more convenient.

terrible dra overreach. these community associations are a menace.

"With Variance." It'll have to go to what the City describes as an "Opportunity for public comment" after being considered by Council. 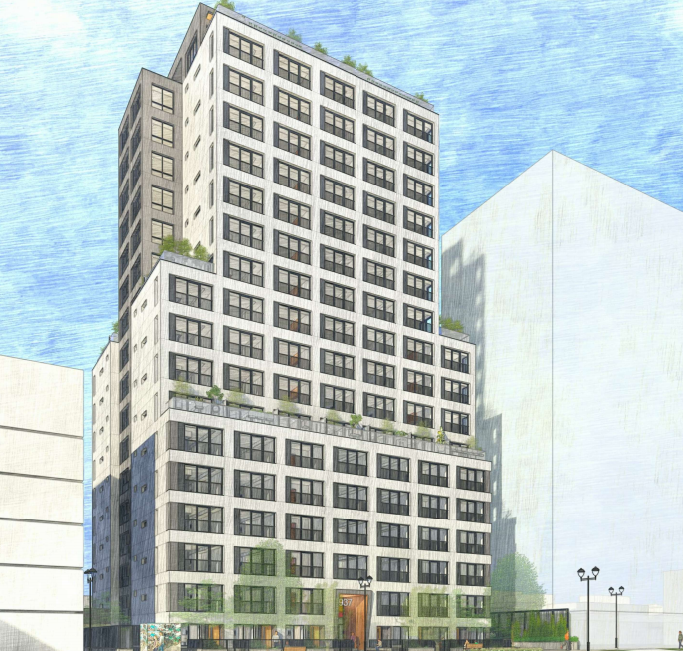 Not trying to hide the pre-fab nature of the building this time around, it really looks the part. Sounds like they're planning on extensive built-ins to make the small floorplans work.

Also, the new proposal is 2.3 m taller than View Towers but just as monotonous 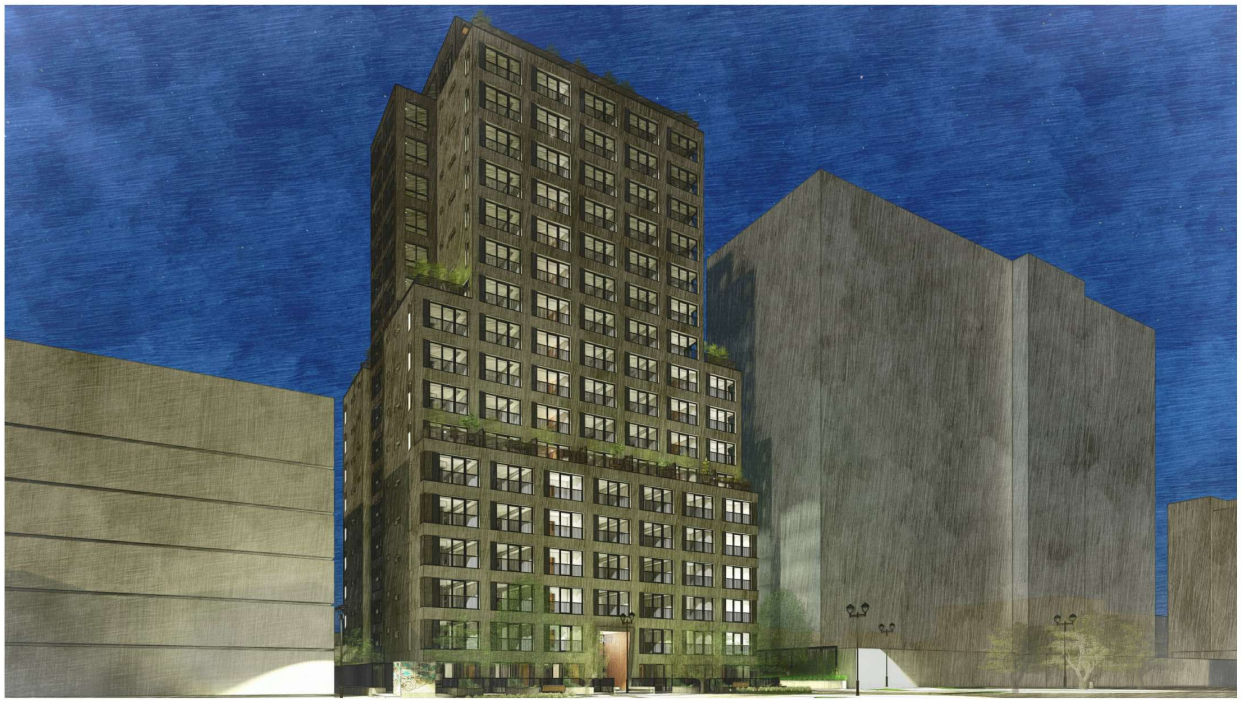 Well, I now feel that this proposal is moderately more interesting than the 6-storey View/Vancouver proposal; admittedly, View/Vancouver isn't a high bar to exceed.

Yes, they would call this a "post-war elevator building" (with or without doorman).

Yup, totally. I got that vibe with Abstract's 12-storey rental proposal, too.

That's exactly what it looks like. I mean, come on. What's the ultimate goal here? To turn day into night on that block of View Street?

Seriously, I think I'd be willing to put up the money out of my own pocket so they can buy the blueprints for the skinny tower that was rejected near Fort and Cook.

I like the terrace levels, I'll say that much. So what are we saying here? Are we saying even something like Vivid on Yates would not be viable on this site? Why not? I don't get it.

...Are we saying even something like Vivid on Yates would not be viable on this site...

A reduced floorplate would likely mean an even taller tower and we know that won't ever be allowed.

I don't understand how can it be viable to build shorter and less dense projects on more desirable sites, but not on this one. Is this lot exceptionally valuable or something?

Is the city encouraging this sort of project? (this overall direction, I mean?) I sure hope not. Just because View Towers is there doesn't mean the rest of the block has to follow the View Towers example.