...I also still wonder if the cladding on the two sections shouldn't be different. To suggest that old town granularity that we've talked about, rather than looking like a modern building has engulfed the old building in the middle.

I think this would be helpful.

This is a perfect example of how height restrictions make uninteresting cities. I'd like to see the 3 buildings step-up in height, with one side maybe 3 storeys, the historic building 4 or 5 or whatever it is, and the other side 8 or 9 storeys, or much much taller (and thinner). That would be much more visually interesting IMO.

...8 or 9 storeys, or much much taller (and thinner)...would be much more visually interesting IMO.

Something like Jameson House in Vancouver would be nice. Obviously not as tall, but I really like how the heritage components are restored and have a rooftop outdoor space, and then the modern addition cantilevers over it.

Victoria doesn't know how to deal with merging heritage with new. Should the new construction hide like the MEC building where architects worked to ensure the top floor addition would hardly be visible from the sidewalk? Or should it be loud and proud like the above photo? We simply haven't come to terms with how it should be done.

And it's at this point in the process when developers are getting competing and conflicting advice from different offices at City Hall and they plead, "just tell us what to do to get this approved!"

I agree that the design is uninspired. Something like this perhaps (rioiggght)
https://i.pinimg.com...d27121f433d.jpg

...And it's at this point in the process when developers are getting competing and conflicting advice from different offices at City Hall and they plead, "just tell us what to do to get this approved!"

And thus you get the banality of the approved Ironworks proposal.

Pam just had a stroke.

Something like Jameson House in Vancouver would be nice. Obviously not as tall...

How I wish the concept of "obviously not as tall" didn't have to influence every design proposal in the CoV.

I am not suggesting the tallest building in Victoria should be built on Broad Street, but why was height such an issue for Hudson Place, the Yates on Yates and virtually every project that comes before council for approval regardless of location?

And short doesn't prevent a project from being ugly apparently either.

City Hall is a daily cesspool of mixed messages and lazy, poorly thought out efforts to deal with the numerous serious issues that affect the city.

Two things come to mind in relation to the Ducks Block:

"Coun. Pam Madoff, a longtime supporter of heritage preservation, said she has not been impressed so far with proposals for the Duck’s Building.

Pam Madoff: advocating faux heritage and unobstructed views of the Sooke Hills since 1972.

Well of course it's "a facade enveloped by new construction".

There is nothing behind that facade worth saving.

sorry about that, that art gallery is a bit backlit in that photo. here's a better pic that I'm sure you'll like better: 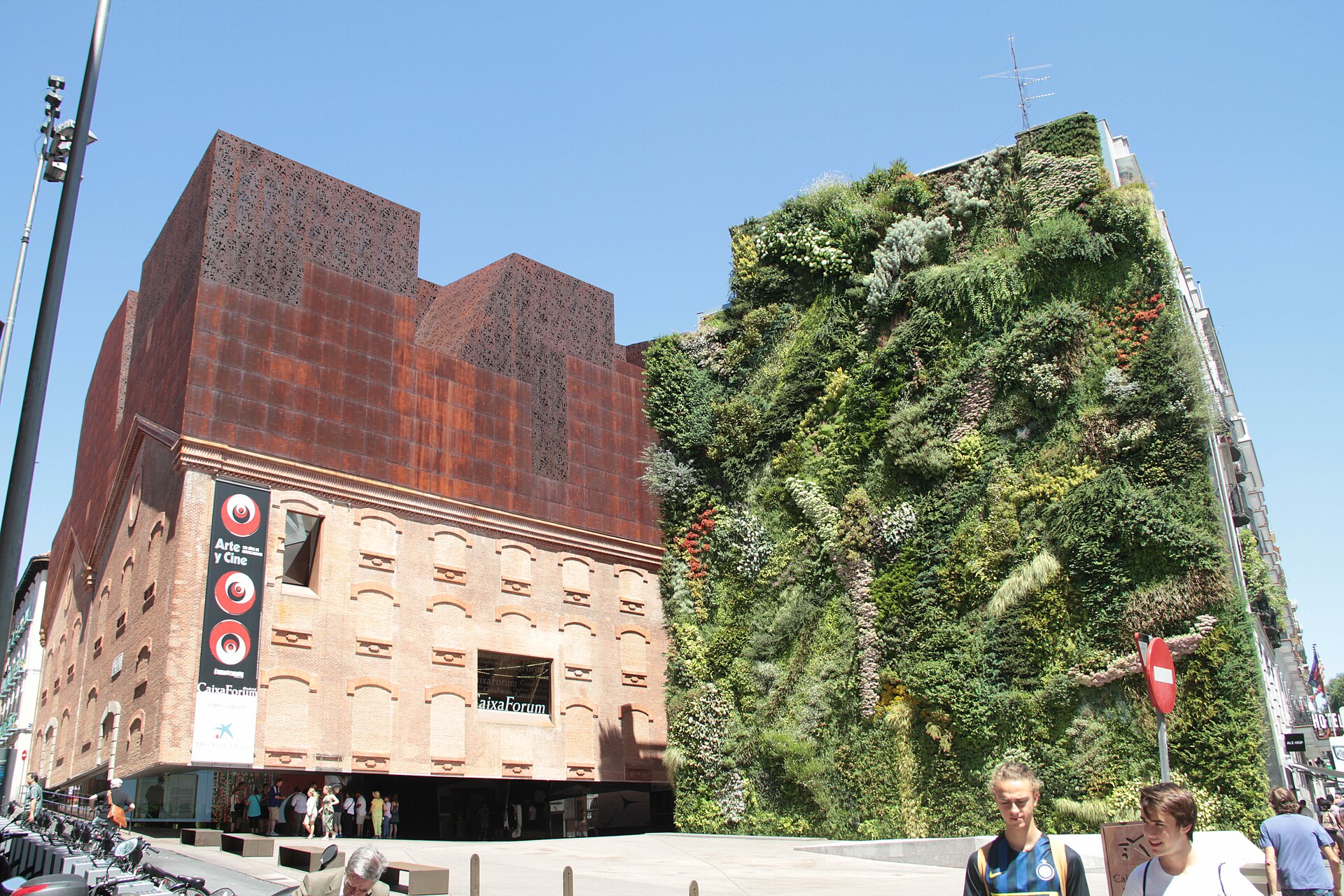 sorry about that, that art gallery is a bit backlit in that photo. here's a better pic that I'm sure you'll like better:

Did we talk about this Focus article from September?

I'm really disappointed with the left section. The left section looks about as out-of-place as it could possibly be in the old town:

- the ground floor is short (unlike other old town buildings);

- the windows and lines are horizontal rather than vertical (unlike other old town buildings);

- there seems to be nothing in the way of distinctive detail or ornamentation, and just a lot of blah brick (unlike other old town buildings)

If our spotlight is really going to be on heritage considerations as per the article, then I'd rate the above issues to be hardly any less important than the facadism aspect.

The Johnson St. side looks pretty good, although I'm not thrilled about those plain brick pillars along the ground. The mindset should be all about distinctive details and individualizing the old town's modern architecture, as versus obliging modern stuff to be mundane and conventional. The faux modern wing of the hotel is kitty-corner across the intersection. I don't have a problem with two modern buildings facing each other (it wouldn't be a first for Victoria's old town), but I'm sure not thrilled with the prospect of two modern buildings facing each other and also flaunting such a similarly conventional faux vibe. People expect the old town to be charming, quaint, etc. Anything but conventional.

When I see the great work that's happening in the old districts in Hamilton and other cities I just feel like Victoria is dropping the ball. It's a special thing to have a legitimate old town area. So treat it like it's special, for crying out loud. If facadism is such a concern then here's an idea: give us some striking new architecture as part of the deal, so that we can feel better about it.

It's funny, the modern bank building on the Yates corner has a tall ground floor, it has strong vertical windows/lines, and it has distinctive/defining details. So how come you could get away with a modern building like that back in the day (~1950s) but in the 21st century you can't? I feel like the "real" design for the left section of Chard's project is peeking through at the very top there. Imagine that building stretched from the top all the way down to the ground, with the entire blah brick costume stripped away. Clad it in something that has texture and character. Let it show off some individuality. Allow it to belong in the old town.