Who needs a sauna with all our heat domes?

There are 102 saunas in the building already

I plan to be at Tug on Friday. I will try and take some pictures then.

Those in the know @ Mermaid Wharf, know 'The Tug' as the "Conman Cafe."  If you really knew the story, you'd steer clear of that place ...

I haven't been before, so I am willing to give The Tug the benefit of the doubt. Mostly going for location. If I have a less than satisfactory experience I won't return.

Of course if you are willing to share details of "the story" I might be persuaded to go somewhere else.

I haven't been before, so I am willing to give The Tug the benefit of the doubt. Mostly going for location. If I have a less than satisfactory experience I won't return.

Of course if you are willing to share details of "the story" I might be persuaded to go somewhere else.

The owner scammed the entire VIS 4930 strata corporation, to purchase"the patio."  Be careful.

While that's unfortunate for the strata, I am not sure it is entirely germane to my upcoming Happy Hour plans. As I said, if I am dissatisfied today, I won't return.

The owner scammed the entire VIS 4930 strata corporation, to purchase"the patio."  Be careful.

They have used that patio space for years. Long before the current incarnation and adding some liveliness to what was generally a pretty quiet part of a city waterfront walk seems like a win overall. Did the strata not obtain legal advice prior to negotiating on a deal that would shift common property usage?

Are we talking about the same real estate the campers were occupying back in the mid-2000s or whenever that was?


Sincere apologies, for this minor intermission of “The Pearl Residences” thread.
Yes, G-Man, a portion of the foreshore had a ‘leased’ restaurant patio, adjacent to Swift St.  You may recall, that the remainder of the foreshore was a green-space w/ trees, and built-in benches available for the boardwalk.  These benches were fenced over in 2017.
The foreshore land was purchased by the present owner - under what we maintain were false pretences -  from Transport Canada (Lot 6, Transport Canada Parcel J6) in January 2017.  Transport Canada was disposing of foreshore properties.  It was not a 'win overall,' and has been the cause of much consternation and cover-ups, etc.  Most owners & even numerous recent council members, have no idea what actually occurred.  Those that do know, have/ are being bullied to stay quiet, hence this post.
And yes, all 3 parties had legal representation, however, at our 2016 AGM, there was a resolution to budget additional monies for legal fees, given the non-negotiating aggressiveness of The Tug owner.  This aggressiveness can be witnessed in a May 2016 letter The Tug owner sent to MW owners, financially scaring Mermaid Wharf VIS4930 owners with burdensome, unfounded risks of Foreshore environmental contamination and high-cost Foreshore remediation.  For but one quoted example:  “In addition to the purchase price and closing and legal costs, you will be on the hook for ongoing costs, which could be very significant...The long term costs could run into hundreds of thousands of dollars.”  Try winning a 3/4 vote against a distributed letter littered w/ outrageous claims & even false promises!  This was an example of an individual not looking for a fair 3/4 vote, but to sabotage a 3/4 vote.  The Tug owner’s written statements were purposefully, categorically false to obtain an unjust personal gain, against a deceived Strata Corporation.  No environmental concerns ever required attention, as evidenced in the 2002, Transport Canada “Ecological and Human Health Risk Assessment.”
Although the above is very condensed, we believe events described to be of the Public Interest.
And, aastra:  We purchased in 2006, and have not witnessed any campers on what was the foreshore green-space.
Thank you all.

A quick pic while at our condo to replace some burned out bulbs.  Taken September 04, 2022 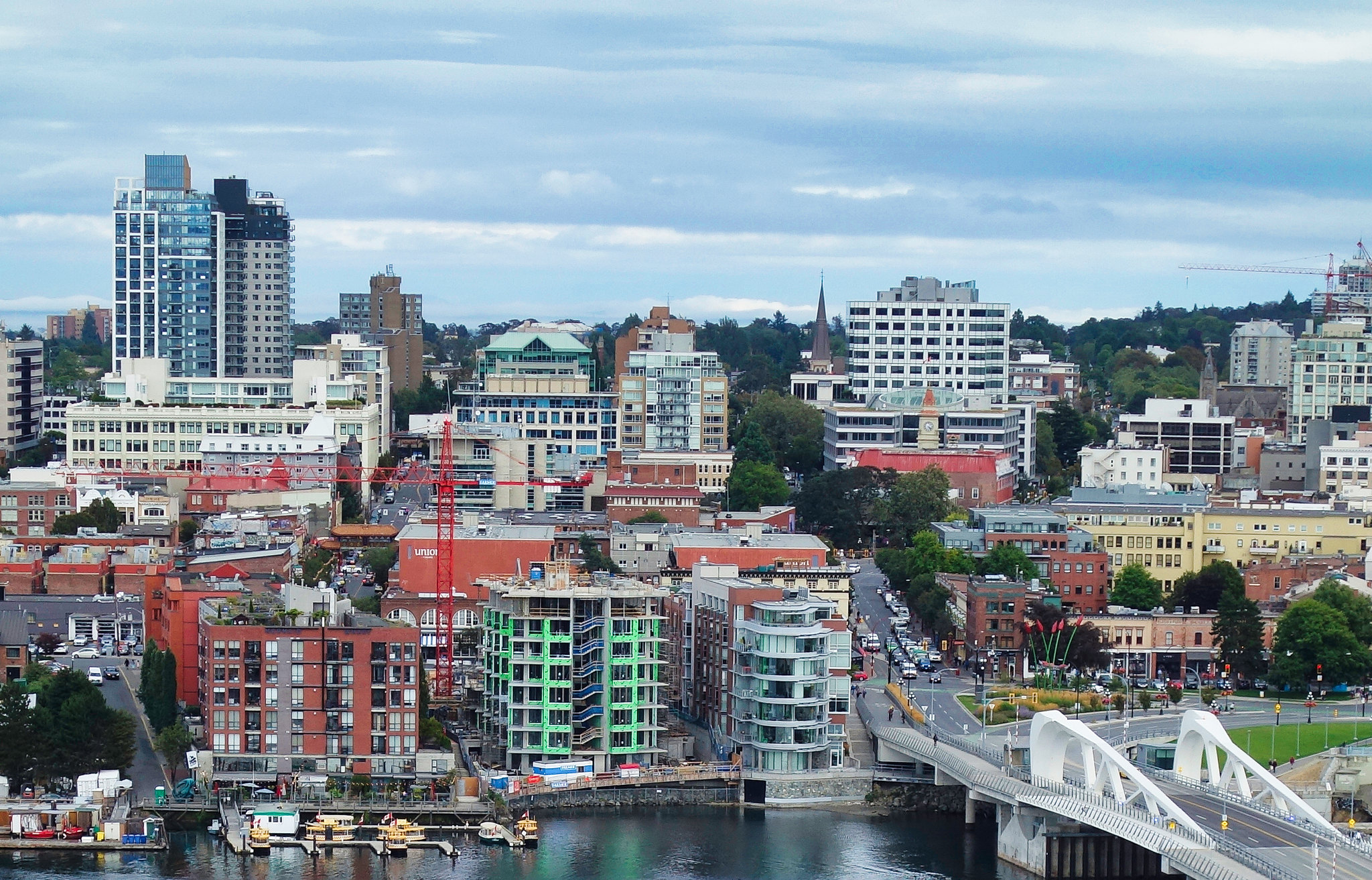 Gary! Whereabouts are you living now?

Good to hear from you.

On average LED light bulbs will not have to be changed for at least 20 years.

The burn outs were in two of the original halogen bulbs - pushing 8 years!  But one of my expensive Sorra LED bulbs failed after just a few years, using Philips LEDs now.

Gary! Whereabouts are you living now?

Good to hear from you.

Hey Mike.  We've been living in Saanich for a couple of years now, bought a two bedroom condo in Travino.  Walking distance to just about everything except MODO - their nearest car is a 12 minute bus ride.  So after 10 years on VI it's time to get a car...

No pictures from there? You might capture my house!

"The Pearl" construction as of today.  A pic clicked between our vacation rental guests.

Congratz to all our new neighbours that have secured a suite in this fabulous location-!