88 replies to this topic

they pay a pretty poor salary for a "factory job".   so if you are a quality employee you will soon find a higher-paying job.   thus the turn-over.  but it's not particularly hard work.   work at say an auto assembly plant is much harder.

Victoria Airport Authority (VAA) has confirmed the approval of York Realty’s proposal to build a state of the art, 115,000 sq. ft. delivery station on 7.8 acres of industrial zoned land at the Victoria International Airport (YYJ), and York Realty has announced that Amazon will be the new tenant.

Activity will begin on the site in September to prepare for the start of construction, which is expected to be completed in the fall of 2022. Once built, the new Amazon building will function as a “last-mile” delivery station.

“We are pleased to welcome Amazon to Victoria International Airport and the peninsula,” said Victoria Airport Authority President and CEO, Geoff Dickson. “We would like to thank York Realty and Amazon for the vision they have shown in choosing this location with a goal to meet the growing demands of the region.”

As part of the VAA’s development permit approval process, the project was presented to the Town of Sidney for review and comment in April. Consultation opportunities were also extended to the general public and to the W̱SÁNEĆ Leadership Council. As part of the public engagement process, a project website page and dedicated email address was established, and in June an informational mail out was distributed to all residents of the Galaran Road residential neighbourhood. Concerns raised about the building height and size were responded to by York Realty with design alterations resulting in significant reductions to both the building height and mass.

VAA, York Realty and Amazon are committed to ongoing dialogue with the Town of Sidney, W̱SÁNEĆ Leadership Council and local residents throughout the project and will continue this commitment during buildout of the facility including when the delivery station launches.

“It is our hope that, with Amazon as a sub-tenant, the new delivery station will serve as a significant economic generator for the region,” said Matt Woolsey, President, York Realty. “More importantly, we plan on creating a building that is a first-of-its-kind in Canada, while providing landscaping improvements and amenities for the neighbourhood. Our goal, together with Amazon, is to continue listening to neighbours, the W̱SÁNEĆ Leadership Council and the Town of Sidney as we buildout this project and Amazon begins operations.”

“We are excited to continue our growth in Canada with the addition of the delivery station in Sidney, B.C.,” said Tushar Kumar, Regional Director, Last-mile Logistics Operations for Amazon Canada. “The new delivery station will allow us to provide fast and efficient delivery for customers and provide great job opportunities for the talented local workforce.”

While seeking feedback on the development, one of the biggest concerns raised was around the ongoing traffic issues in the area. VAA has committed to working with York Realty, the Town of Sidney, the District of North Saanich, and other stakeholders to plan for the design and construction of a roundabout at the intersection of Galaran Road and Beacon Avenue. Additional improvements also being reviewed include modifications to the Highway 17 and Beacon Avenue intersection and potential realignment of Stirling Way.

A look at the new design: 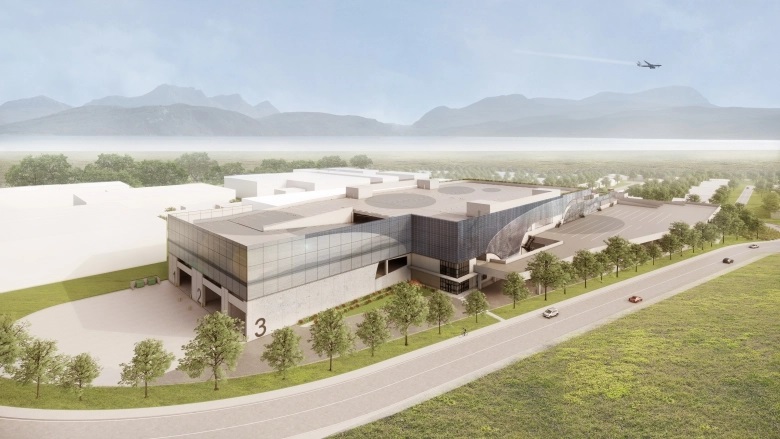 could it be an IKEA?

i like the nanaimo system better where the trucks just meet in the park.

Probably not a Safeway, though.

McNeil was asked whether retailers already struggling to find staff will be forced to compete for workers with Amazon and what role the municipality should play in dealing with issue.


I am old enough to remember when a new workplace was celebrated for job opportunities it brought to the community. like 2 years ago.

^ Within 5 years Amazon will not require workers in its warehouses (other than the gal that fixes the robots).

^ Within 5 years Amazon will not require workers in its warehouses (other than the gal that fixes the robots). 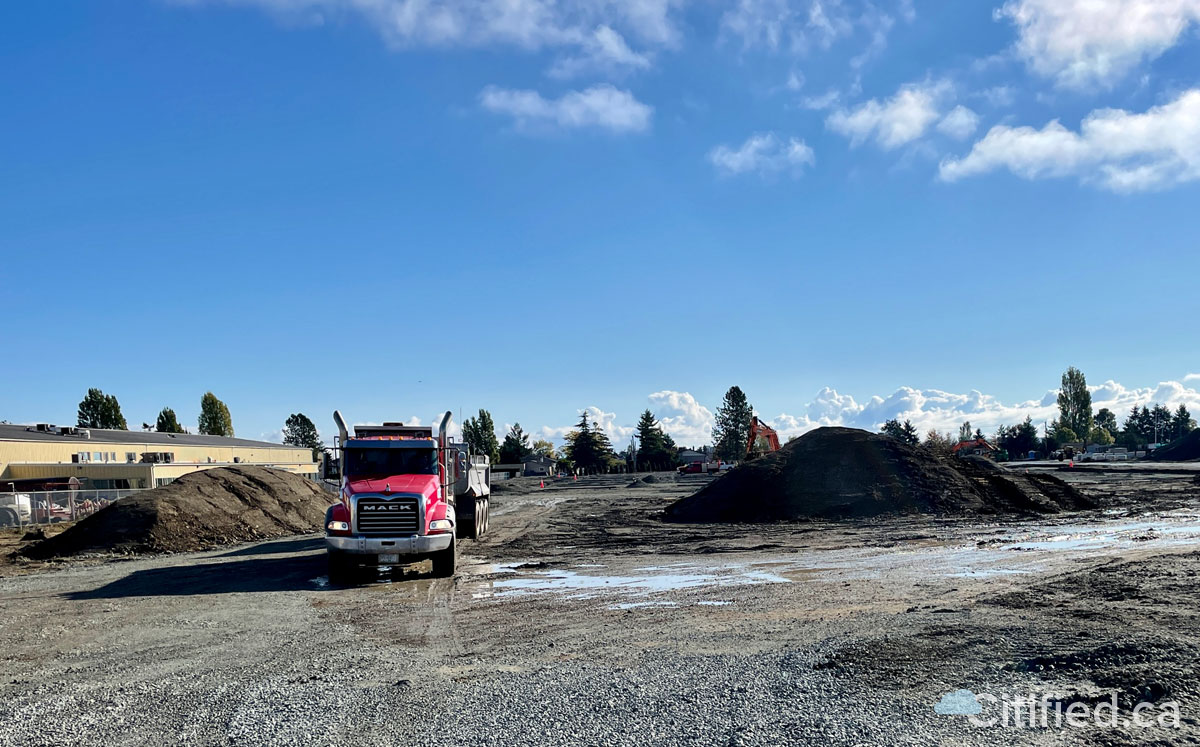 Know it all.
Citified.ca is Victoria's most comprehensive research resource for new-build homes and commercial spaces.
Back to Saanich, Esquimalt, Oak Bay, Saanich Peninsula, View Royal and the West Shore