Yes, but when you're addressing the "missing middle" crisis you don't want to be too aggressive about it. Otherwise you might go too far and end up with missing ends on either side of the middle.

Methinks at least one of those houses would be worth preserving rather than knocking down.

So if a 19c home is "preserved" by law, are seismic upgrades paid for by the org forcing the preservation? I'm not joking, lol. It's something I've wondered for years in this town as Councillor Madoff preserved deathtrap after deathtrap.

I mean, if my mom was living in an apartment in a heritage building that may have been redeveloped, can I sue the society for negligence because they blocked what would hav been a seismic upgrade to a rickety but pretty building, while knowing it was a deathtrap?

The Christchurch earthquake of 2011 is perceived by geologists to be analogous to what will happen in Victoria, except the analysis suggests Victoria will be more devastated. The analogy is because Victoria and Christchurch were built out during roughly the same period, with similar materials and codes. The difference in Victoria is that less turnover has resulted in a larger stock of old wood frame, and brick and stone skinned, building that have not been upgraded. Unless upgrades happen, I think I remember a huge % of downtown, Fairfield, Oak Bay, James Bay, Esquimalt, including the Leg and the Empress especially, will all fall into the street.

An even bigger travesty will be the opportunity missed by amalgamation to coordinate emergency services. I hope Mayor Haynes especially is alive if it happens so he can bear witness to the suffering he's caused by slow walking the amalgamation committee. God save us from people who NEED to be Mayor more than they care about the community.

To be fair to Saanich, they quietly intimated they had no desire to take part in an amalgamation discussion with a dysfunctional council in the CoV.

^^ ...and to be even more fair... that was a long and winding road from aastra's comment about preserving a house to reaching a conclusion about Mayor Haynes' "NEED" to be mayor being more that his care for the community.

Fred Haynes has worked tirelessly for 4 years as a councillor and 4 years as mayor of our precious municipality for the betterment of all residents and business owners.

His NEED to be mayor comes from his desire to CARE for others. Jeesus he's 70 years old and still willing to put in another 4 years at it. He doesn't have a "NEED" to be mayor anymore....been there....done that.

822 Catherine will go to a public hearing on Thursday, July 29. 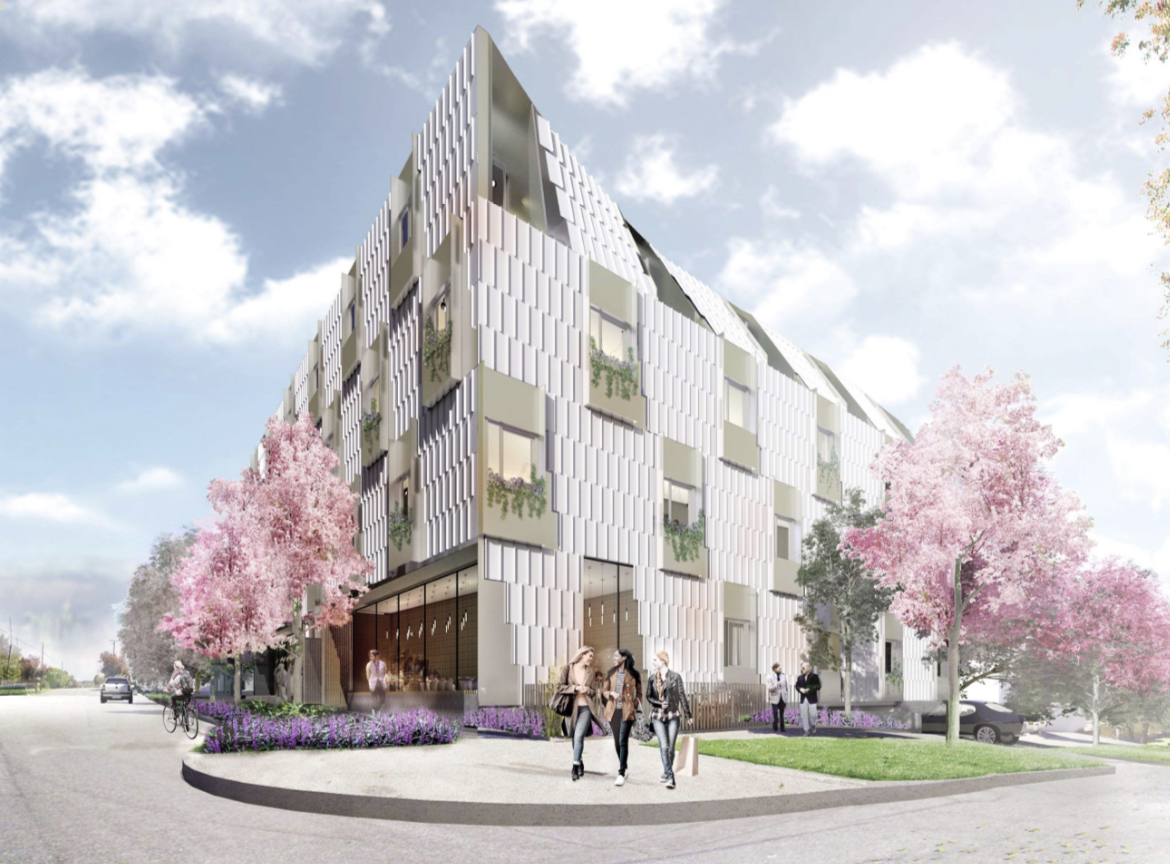 Ppp, any idea who might be leasing the ground floor?

Does Aryze ever design anything in keeping with the character of a neighbourhood?

It’s a million times better than the BC Housing institution going up across the street.

The Jawl proposal for a 6-storey residential building at 1030 Fort is going to CotW on Thursday August 4.

Hawthorn Row is a new 6-unit townhouse development planned for the corner of May and Cambridge in Fairfield.

Hawthorn Row is a new 6-unit townhouse development planned for the corner of May and Cambridge in Fairfield. 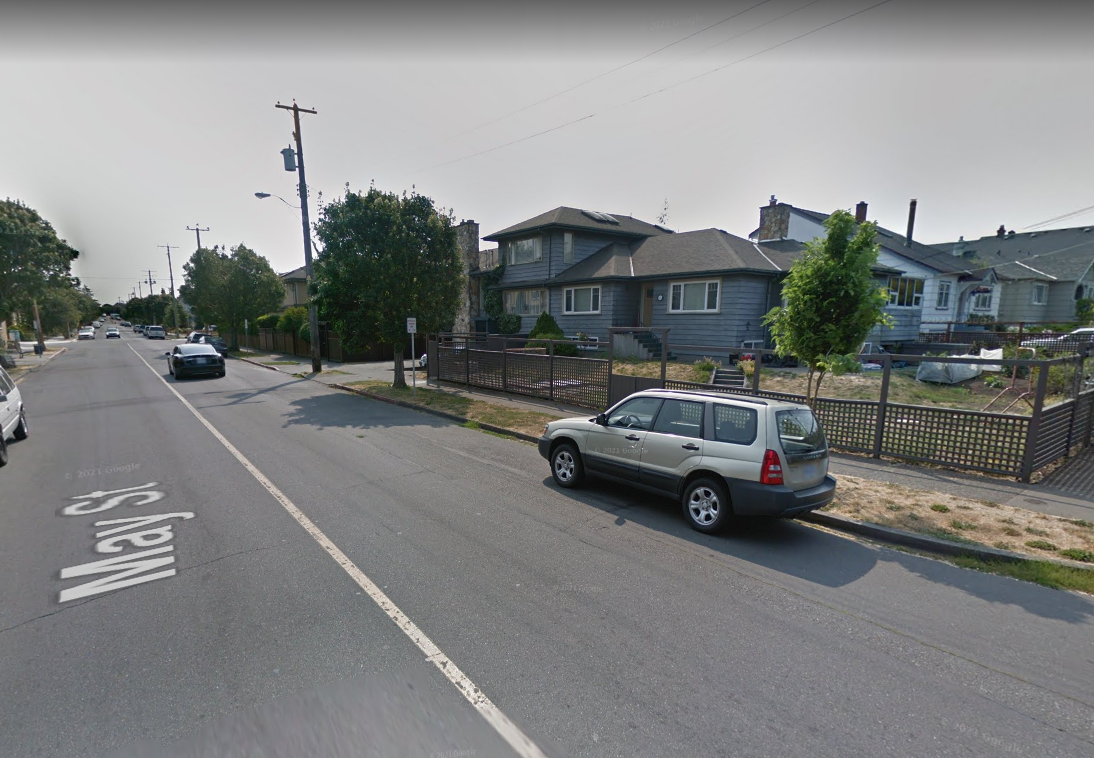 How was this possible without "missing middle" zoning?

Well it is going to council. It would be way better if they could just start building IMO

^ ^ it requires a rezoning.

What's happening with the proposal to build townhouses on Richardson near Harbinger? They demolished the house but now all that's there is a For Sale sign.

What's happening with the proposal to build townhouses on Richardson near Harbinger? They demolished the house but now all that's there is a For Sale sign.

Building permits were applied for in July 2021 but have still not been issued.

Presales have begun and there are 3 units remaining in the first release to the public on the MLS including:

Ryan Goodman, one of the partners at Aryze Developments, has been diagnosed with what may be a terminal cancer.

A GoFundMe has been setup for Goodman’s family here: https://www.gofundme...am-ryan-kirsten