Scrolling FB today, Mike, I find myself seeing Chek posts and thinking they are VV posts at first. One second more reading and it’s cleared up but at first glance while scrolling… 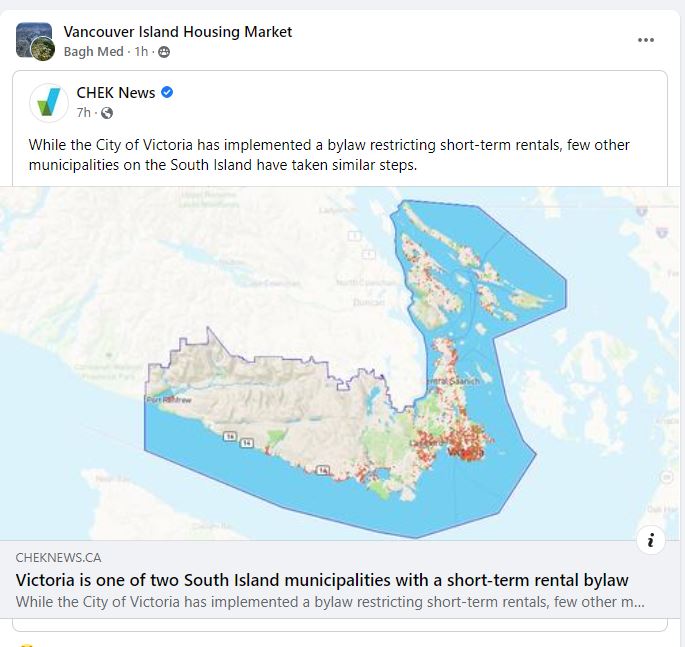 I just can't believe that CHEK's choice of a new logo is coincidence.

Usually makes me think of Nike. 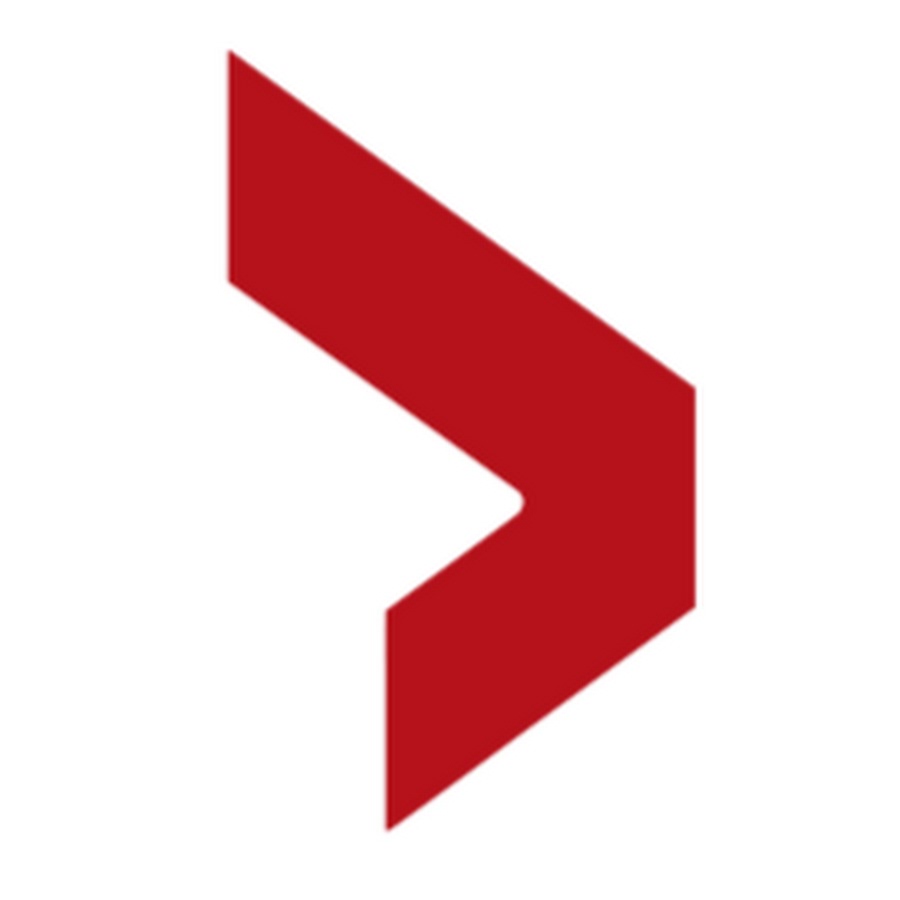 I continue to be amazed and a little awed at how much material regarding dad's old CHEK TV show is floating around out there either on the web or in the personal effects of associates and contemporaries from his radio and later TV days - stuff that even the family has been unaware of until now. In the past I have received clippings, articles, picture stills, film, and even a few tape recordings from his media pals from Dallas, Pensacola, California, across this country from Vancouver to Ontario and even Australia.

Tonight a masonic brother, a member of my old lodge who ironically has his own local radio show on CFUV, forwarded me a trove of Club 6 material I'm still going through. It was left in the estate of a recently deceased friend who was one of the original teen dancers on the show in 1962. Some of it needs to be re-scanned. Its primarily priceless pre-production meeting notes and minutes prior to the show even being approved by CHEK management, when it was still very much being pitched. To that point in his CHEK career dad was a remote reporter, weekend news host and voice over personality.

Among other things dad as Club 6 MC/Host was "...to exemplify the Dick Clark role". Yeah no kidding I only heard that about ten million times growing up. Apparently he was good at it because it worked

The show's studio set was designed to emulate an early 60's malt shop, circa 1962 specifically. The original 'hit parade' intel which was the basis for which songs were played and which the "kids danced to, was supplied by CKDA and vetted with dad each week prior to taping the show; and the original sponsor agreed to supply TWO CASES of pop each week as prizes, lol. Priceless stuff. Clearly the marketing budget was, um, limited although over time it got better. Always amazing when you think you know all there is to know about your family history and then out of nowhere apparently, something like this materialises.

Oh and the graphic designers who came up with the Club 6 logo in the attached promo did a far superior job than whoever designed that latest CHEK schtick. Of course I'm biased....