You old fogeys ain't the target audience, clearly. I'm too cheap to go see it in theatres, but will definitely watch it as soon as I can stream it.

I just finished watching Barbarella for the first time. My life is now complete.

Surprised to see that the new Matrix is streaming on HBO Max, which means it’s already pirated and available for download in all its glory. I saw a 20gb atmos Dolby 1080p etc etc version for download today, lol.

Was that playing at Mother's Basement?

I can recommend The Power of the Dog. Beautifully shot by who else but Jane Campion

Haven’t watched the reenactment series yet.

I watched Don’t Look Up today.

It’s over the top and I knew to expect some leftist messaging going in of course.

But I enjoyed it. I thought it has done good laughs, especially the first half.

Leo is good, I still don’t get the appeal of Jennifer Lawrence, and Tyler Perry was very good, in a small part. Cate Blanchett good. Ariana Grande was pretty funny too.

You're forgetting Meryl Streep as the barely exaggerated "Donalda Trump".

Streep was OK. But that part was easy.

Bob “Saget was found dead in a hotel room on Sunday at the Ritz-Carlton Orlando, Grande Lakes, according to a statement from the Orange County Sheriff's Office. The cause of death will be determined by the medical examiner”: https://www.cnn.com/...live/index.html

Didn’t realize Saget started out as a dirty comedian also.

Saget was always dirty it’s just that when he was on TV there was generally no way to see/know his stand-up. 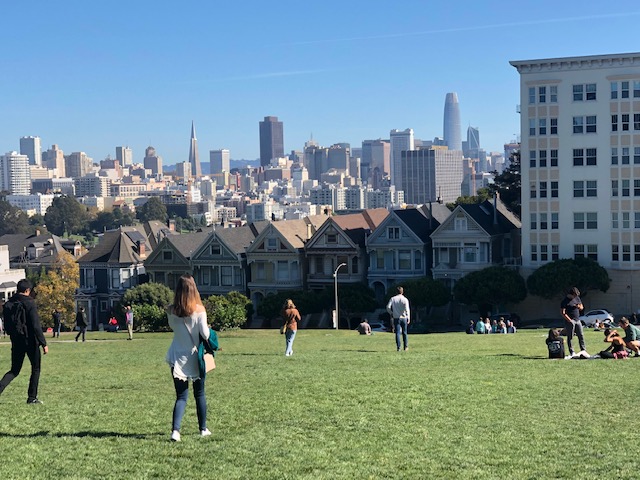 Well here it is the story can FINALLY be told about the origin of the world's oldest secret society, one controlled by an elite Global Cabal bent on world domination via the machinations of its Invisible Hand, secretly manipulating world events and - nah....not the Freemasons, but The Pentaverate! Naturally I'll just have to go see this one:

Mike Myers doing eight characters is probably good for a laugh or two. Among them the characters bound on the holy quest to unmask this unspeakable secret cabal includes:

Ken Scarborough: An old-school Canadian news journalist who sets out to expose the Pentaverate and win his job back.

Mishu (phonetically) is the cutified form of Mike in Slavic languages, at least some of them. It’s also slang for a bear cub.

lesson for chris rock from borat's comedy teacher: in america we try not to make fun of, or be funny with things that people don't choose! https://www.youtube....h?v=MCapEm8Nu7c

ABC’s broadcast of the Oscars drew 13.73 million viewers and a 2.9 rating among adults 18-49, based on fast national ratings from Nielsen.


Despite the year to year improvements, though, Sunday’s Oscars will go down as the second least watched since Nielsen began tracking total viewers in the mid-1970s. Prior last year the audience had never fallen below 20 million viewers.

Self-congratulatory, celebrity love fests aren't what they used to be.

I feel that with social media you can already follow your favourite celebrity, you don’t need to see many together at these telecasts.