$13.1 million announced by the Feds for affordable housing in the CRD, one of a number of regions getting a piece of a $500 million pie. Full announcement here: https://pm.gc.ca/en/...homes-canadians

3,000 homes wow. How does that correlation to the extra 100,000 people that Trudeau wants to being into the country this year?

Nobody seems to be asking where the extra 1M immigrants that the Liberals have expanded the system to support over the past 6 years have been housed or why we didn't seem to have a housing crisis before this expansion happened.

I am not arguing against immigration, just that we have a plan to house people once they arrive.

The CRD's Manager of Real-Estate Services discusses how the CRD acquires property for affordable housing efforts throughout the Capital. 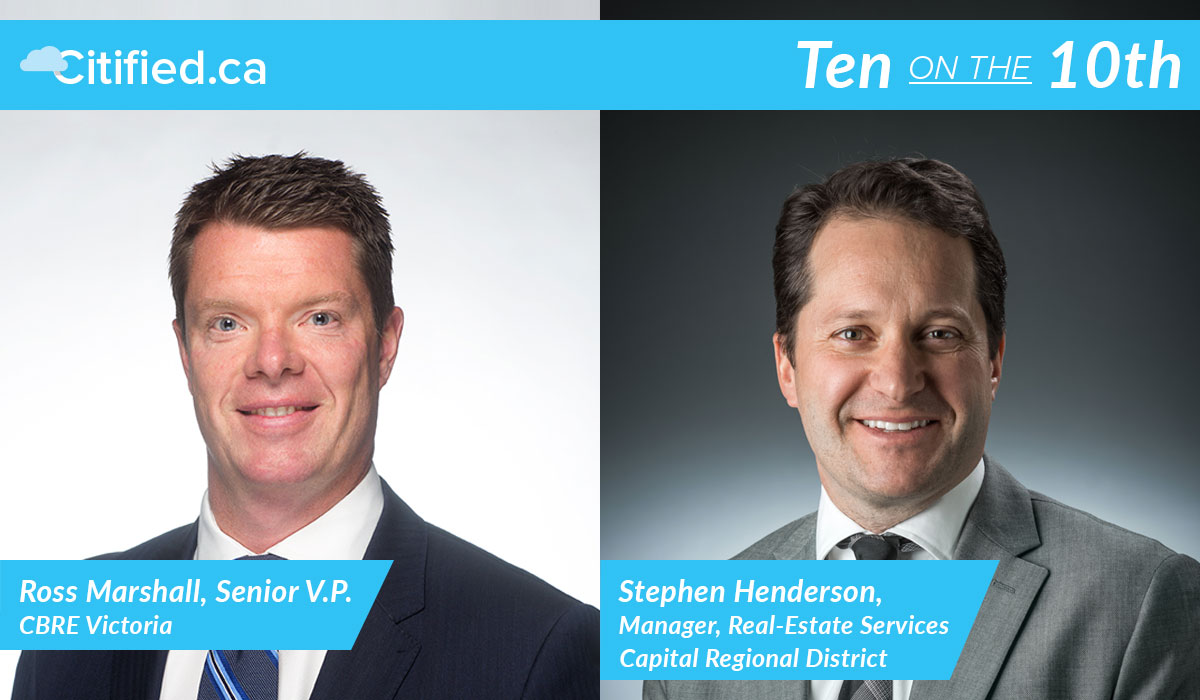 (Victoria is not noted as a separate 'cost', rather 'average' in article.  With the 'region' segmented, 13 empires wanna bet its higher?)

The real reason homes in Canada's big cities are unaffordable

".....In other cities – Abbotsford, Victoria, Kelowna, Regina, Calgary, Toronto and Ottawa-Gatineau – homebuyers paid an average $230,000 extra on a new house because of limits on supply driven by regulations, says the report.

The study looks at how charges to home developers and taxes on existing housing affect the operation of the housing market and comes up with four key reforms.

Perhaps the most obviously welcome to homebuyers is the recommendation to eliminate or reduce land transfer taxes.

LTTs bring in a lot of money. Toronto, the only city in Ontario allowed to impose its own land transfer tax, collected $730 million in 2018, representing more than 5% of that year’s operating budget."

"“These LTTs have a high cost to society because the money raised by government creates a relatively large change in selling and buying behaviour.” The study estimates the economic harm amounts to $5.65 for every dollar of government tax revenue generated by LTT.

Instead, cities should rely on property taxes from housing for funding municipal government services, such as parks and fire services akin to a user fee, the report says. Reductions or deferrals on these taxes aimed at helping people in need could be replaced by income-tested supports that people can use for any kind of housing cost."  https://financialpos...re-unaffordable

^ If that is true then why is the Government targeting speculators, foreign buyers and Airbnb for the high cost of housing? All they need to do is lower the CACs and bonus density charges (that developers in Victoria don't pay anyways) and housing prices will drop in half.

Seriously though, as soon as I read that in a perfect world, a commodity is priced close to the cost of production I laughed and stopped reading. That is exactly why we pay $20 a barrel for oil, $200 an ounce for gold, bitcoin is $.001 and a meal at my favourite restaurant is only $10.

I don’t think the oil sands break even at $50/barrel oil.

I think it partly depends if you’ve already sunk the infrastructure.

Alberta government says $60 US per barrel. 70%-80% of operating costs are sustained costs, depending on the technique being used.

I don’t think the oil sands break even at $50/barrel oil.

In SA the cost is $7 a barrel. I was averaging!

Lucky you if you manage to be selected for subsidized housing under BC Housing's opaque, nebulously defined selection policy.

In this case it’s CRHC, not BC Housing. The CRHC will manage the two projects above, a third underway in Langford, the Michigan Square redev and Sooke’s two planned affordable projects.

for a guy that appears unwilling to work his housing path does not seem all that bad.

Since he became a free man, every day at 5:00am Richard Higgins sits atop his twin mattress, removes his shirt, closes his eyes, and for a few minutes, inhales the morning air. “It’s stinking hot in prison,” he told Capital Daily. Regardless of where he is living, he always takes this moment to remind himself he is free.

Higgins is a striking Sechelt Nation man, standing six-foot-two—one and a half inches owing to cuban-heeled boots. He wears a uniform of jeans, a pressed shirt, leather cowboy hat, leather jacket and, lately, a Vancouver Canucks mask. A lanyard with a swipe card to his room at the Salvation Army halfway house on Johnson Street hangs around his neck.

He is currently on the waitlist for subsidized housing. Getting placed somewhere would mean his first stable housing since he was a teenager, but the process for getting a place is a tortuous one.

It hits home for Braithwaite, whose family is facing a similar scenario to many other families in Oak Bay. The area has become too expensive and her daughter – a 31-year-old highly-educated and highly motivated professional who is unable to afford a house in Oak Bay without a similarly successful partner or without parental support, Braithwaite said.

she is not very “successful” if she has been unable or unwilling to get a decent partner or two.

Or if they don't look to Oak Bay for their "starter" home.

or even give the kids a loan or advance against the inheritance!

Affordable housing in Greater Victoria is but a fleeting memory of bygone days. Politicians that run on platforms saying that they will change this are selling smoke and mirrors and should not be trusted.

That's because it's not gonna happen.

The population of greater Victoria has increased by an average of 370 people a MONTH in the past 10 years. One could argue that housing units would have to grow by at least half that amount a MONTH in order to obtain the same unaffordability that we have now.

Until we sink all the ferries, burn all the airplanes and boats, and make people swim here.... it's only going to get worse.

^ You and I know that but selling the dream is always a powerful political tool.

^ We need some red hats with "Make Victoria Affordable Again."