Oh, right. High barrier it said. So there would be conditions, sobriety for example. I'm fine with that.

didn’t it say higher barrier? for poor people but not surrounded by crack addicts.

You certainly won't find many crack addicts along the 900 block of Pandora...aren't most of them meth heads?

Oh, right. High barrier it said. So there would be conditions, sobriety for example. I'm fine with that.

Buying land is one thing, construction a building is another. I think there is a lot more to this story.

^Isn't the standard setup in these cases that the City provides the land and the Province builds the facility in partnership with a non-profit?

^Isn't the standard setup in these cases that the City provides the land and the Province builds the facility in partnership with a non-profit?

That is one model. Does the City own the land at the various PHS facilities and Our Place or are those private partnerships?

i gotta ask... where did the city get the funds to acquire this land, i can't imagine this was in the yearly budget

It’ll all be revealed in due course. This wasn’t money from a contingency fund or anything along those lines.

They complained it was “too dense,” eroded “the quality of life,” and that developers didn’t “give a damn” at public hearings. A citywide referendum killed the Barron Park neighborhood project on Maybell Avenue seven years ago.

Now, the long-awaited aftermath of that referendum has emerged: The first batch of 16 new single-family homes are on sale, starting at around $5 million, each with about 4,000 square feet of space for home gyms, theaters, offices, pergola-covered patios and multi-car garages with electric vehicle charging ports.

Even this upscale development, called Orchard Park, was cut in half after challenges and criticism from staff and residents.

“The irony abounds,” said Michael Lane, an affordable-housing advocate and San Jose director of SPUR, the San Francisco Bay Area Planning and Urban Research Association. “It’s the textbook case to why we have a housing crisis.”

“It’s the textbook case to why we have a housing crisis.”

The "local" issues are word-for-word the same everywhere. And have been for decades.

Meanwhile, on VV's sidebar there's an ad for a Victoria-area development that shows four garage doors side-by-side in the pic. Looks like it's set up as a back lane arrangement, but you get my point.

I'm actually inclined to give that Palo Alto development a point for showing some variety. You mean they're not all gray & brown modern box houses? There are three different styles to the houses. 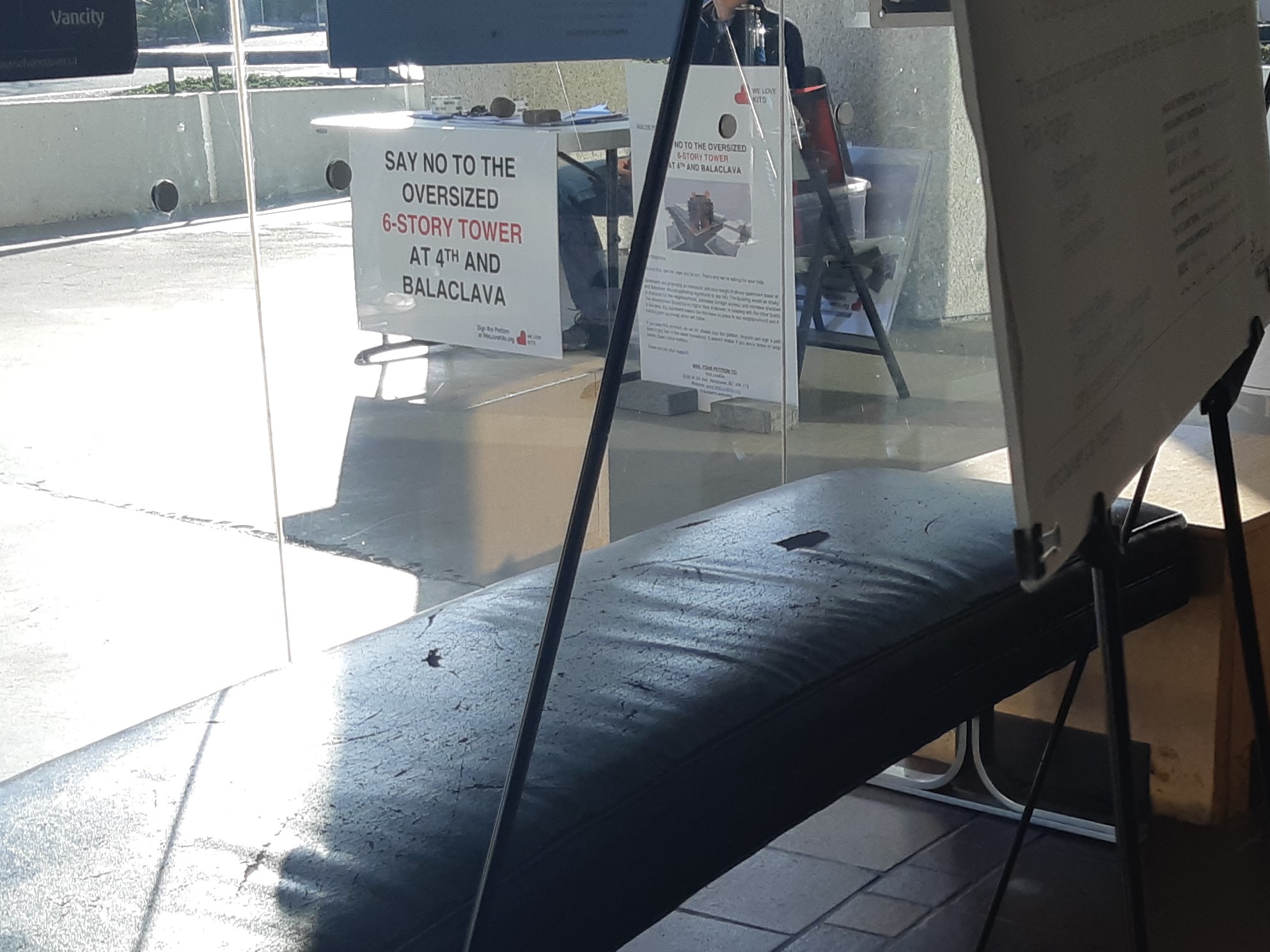 Trudeau wants to tax your house sale..according to Erin O'Toole

During the last election the Conservatives tried to warn Canadians about a new Liberal tax on the sale of your home.

The Liberals covered it up. But news broke yesterday that the CMHC is spending $250,000 to research the first-ever home equity tax.

What the Liberals have proposed is a sliding scale of taxes on the equity on your home when you sell it.

If you have been living in your home for a long time, the tax is 5%.

For retirees who have lived in their family homes for decades, this could be tens of thousands of dollars.

That’s money you were saving for retirement.

For young couples who recently bought a home but have to move for work or sell because they lost their job, the tax could be up to 50%.

I know this sounds outrageous. Because it is.

But their plan is to peg the tax rate to the number of years you have owned your home.

The Liberals don’t care about your circumstances.

They just need a new way to take your hard earned money.

We have to stop them.

As Leader, I will be ready on day one to hold the Liberals to account and stop this outrageous tax hike.

As Prime Minister, I will make sure your home, and the hard-earned money you put into it, stays yours.

UBC prof wants you to pay a yearly tax  on any house over 1M..

I wouldn't be surprised by any of it. The post-1945 housing crisis is 100% manufactured, sustained, and prolonged. If people still can't see it then methinks they never will. The snake has never stopped tightening his coils, even though he says he cares about us while he's doing it.

UBC prof wants you to pay a yearly tax  on any house over 1M..

Lots of controversy in the G&M on Friday as the suggestion was that the Feds funded this study (which they denied).

The "housing crisis" is limited to the downtown cores of a handful of Canadian cities caused by the trend towards urbanization over the past two decades. There are a HUGE number of smaller towns and cities across the country desperate for homeowners and where you can buy a house very affordably.

Compounding the problem in urban areas are sustained record low interest rates which make it easier for people to borrow the money they need which in turn drives up prices, and the shift to a service based economy which has widen wage gaps.

Many 'experts' feel that this is about the change though. As a result of CV, remote work, and as millennials start families, urban migration is reversing and burbs are again the hot property. Likely won't make much difference in Victoria as we are constrained with land, but in other parts of the country it will.

The "housing crisis" is limited to the downtown cores of a handful of Canadian cities caused by the trend towards urbanization over the past two decades.

Come on, this is 100% false and demonstrably so. Check the old news items. We have no excuse. The only way we could believe this is if we consent to wiping out several decades of media narratives along with our own personal experiences and memories.

Obviously there's going to be an effectively infinite supply of land available in parts of the country where people generally don't want to live. For sure that's true. There's no land shortage in Canada, nor could there ever be. But the places where people actually want to live are few and finite. Most people do not want to live in small towns. If they did, the bulk of the population would be evenly distributed across thousands of small towns instead of clustered in a few dozen cities.

As it stands right now more than 80% of the Canadian population is urban. Close to 75% of the Canadian population lives in the designated metro areas. This trend toward urbanization didn't begin in the year 2000. It's been happening for many, many decades. And the trends don't cause the crises, anyway. The policies and the restrictions and the taxes that are implemented to exploit the trends are what cause the crises.

Since at least the 1960s they've been telling us we should no longer expect to own our homes. "Times are changing" (because the authorities are doing everything they can to change them, including the expropriation of low income urban neighbourhoods where many ordinary people DID own their own homes).

And yet every day is the first day all over again. I suspect many of us just find it disagreeable that our parents and grandparents and great grandparents went through all of the same motions long before we did, because we prefer to think they had it easy.

^Check small town anywhere in Canada outside of the West Coast. Population has been stagnant or declining for 30 years. Housing is widely available and affordable.

I have three groups of friends moving to Western NS and eastern NB this week and next, due to housing prices And work. I have no intention of relocating but I can sure see the attraction. Smaller towns out that way have rental prices half what we would pay out here, and purchase prices... Well, you know the story.

^Check small town anywhere in Canada outside of the West Coast. Population has been stagnant or declining for 30 years. Housing is widely available and affordable.

For sure. This is my point. For the past ~100 years the trend has been away from these places, not toward them. We should also note how the authorities in those small & low density locales will tend to start pursuing the same aggravating & constraining policies as the cities have pursued, if and when a town starts experiencing a bit of demand.