Have we gone too far with anti-suburban housing sentiment? The entry point for single-family-homes is now in the range of $800,000 for a non-tear-down property, and buyers locked out of the SFD market due to historically low levels of inventory are now, money in hand, driving up the prices of condos and townhomes.
$800k the new entry point for houses in Greater Victoria; lack of SFD inventory driving up condo, townhome prices

Cheap housing was cheap in mom and dad's day because they were building a hell lot of it in the sticks and now that's a thought crime.

It has the potential to be quite bad.

It has the potential to be quite bad.

Kinda hard to tell what could be in store for us as a result. Property prices collapse in China would mean Canadian real estate looking even juicer, but since the Chinese are reliant on selling their properties to re-invest it the money just wouldn't be there. And those with real estate here needing to cover losses in the home country would have no qualms selling given how much it's appreciated.

Guess we're about to find out just how much of BC China actually owns.

An unknown buyer has paid $22.75 million, the full asking price, for a six-bedroom waterfront home that sits on just over five acres on the Saanich Peninsula.

Real estate firm Engel & Völkers’ Scott Piercy, a listing adviser on the property, said the site drew interest from across the country, the U.S. and Europe. Piercy called the sale record-setting, and said it indicates growing interest in the Victoria area and demand for waterfront and recreational property.

A condominium has been listed for sale in Sooke for $1.1 million. Will it sell at or near this price?

Truly magical oceanfront estate with private peninsula, pocket beach and scenic island. This incomparable 3.14 acre 136,000 sf private, treed property is the ideal setting for the ultimate sanctuary dream home for those who can afford the very best. 1040 feet of fully accessible south & west-facing oceanfront nestled between forest and rock outcroppings; spectacular exclusive walkway peninsula that juts deep into the Salish Sea; a magical Island and 2 exceptional surge channels create a symphony of soothing surf and spectacular storm-watching; front-row beach-side decks & cabana; 1300 sf seaside cavern that can accommodate a guest house, connect to your dream home, or be subdivided to its own lot. Indisputably one of the finest oceanfront properties on all Vancouver Island, under an hour from Victoria International Airport and the Ferries, minutes from Sookepoint Ocean Cottage Resort, Silver Spray Marina, and a huge Wilderness Park with 50 km of oceanfront & forest hiking trails. 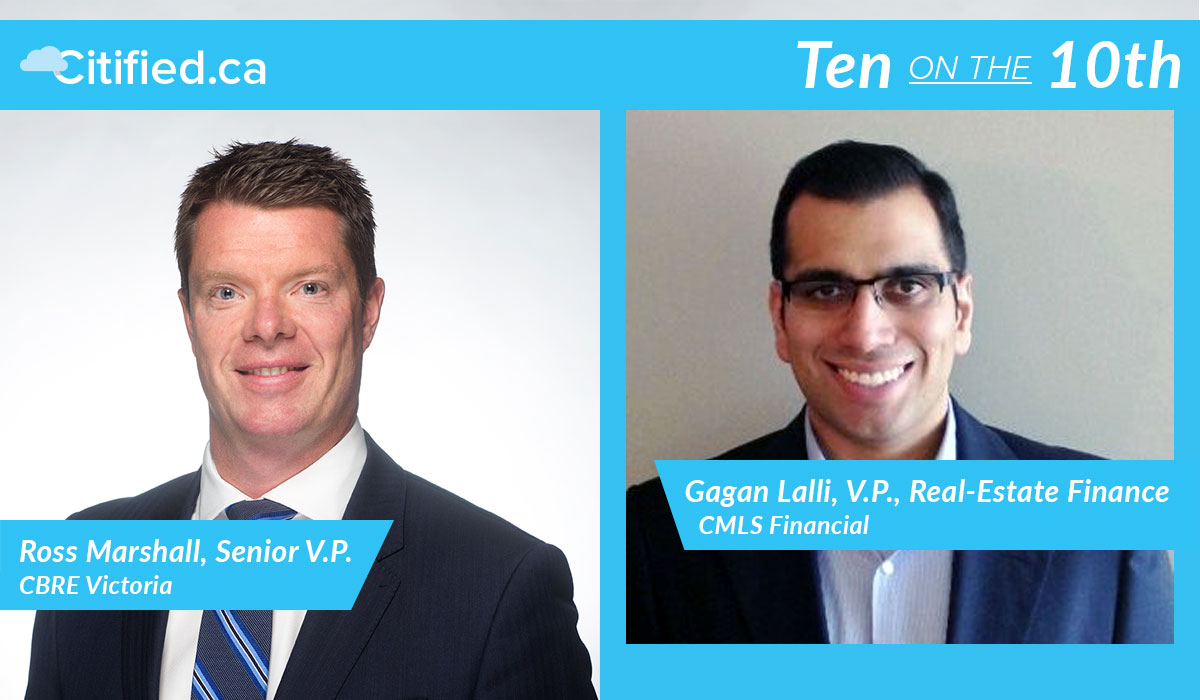 When the Canada Mortgage Housing Corporation says something about the housing market in Canada, the media listens up. After all, they’re the supposed authority on housing with a 75-year history of building, financing, and regulating housing in Canada. If anyone has the data necessary for insights into where the market is going, surely it’s the CMHC.

Since 2015 they have been producing periodic Housing Market Assessment reports, whose stated purpose is to “identify significant imbalances in the housing market that could potentially increase the risk and consequences of a housing market downturn.” In other words, they are trying to spot a bubble in housing that could lead to a dangerous decline in prices like what was seen in the US market in 2008. With prices at all-time highs from coast to coast and affordability deteriorating at the fastest rate in 30 years, one must wonder what it would take for the CMHC to dust off the old alarm bells.

Wasnt Leo the same guy that advised on his blog 7-8 years back to not buy and wait for the bubble to pop?

Housing is always at all-time highs, coast to coast.

A Big Mac is as well.

It costs a bunch more money to build a house today than it did in 2015, that’s for sure.

Whatever it is, it's depressing...

Heres Leo a year last April writing about how rentings going to get a lot easier.

Renting Just Got A Whole Lot Easier in Victoria

And it’s not because of the evictions ban

I know about how a stopped clock is right twice a day but have any of his predictions come even close to true? Heres what he wrote in 2015 on the EV thread.

Our current car will be the last one we ever own.  In 5 years autonomous cars will be commonplace, which will remove all incentive to own one.   Want a car?  Just connect your smartphone calendar to the next gen Uber service and an autonomous car will come by to pick you up at the right time.

As for the joy of driving, I enjoy driving but the driving I have to do is not fun. And look at the younger generations. Many are even now not bothering to get a driving license until well into their 20s and we don't even have autonomous cars yet. I'll bet my kids never get a license at all.

Housing is always at all-time highs, coast to coast.

A Big Mac is as well.

It costs a bunch more money to build a house today than it did in 2015, that’s for sure.

And the root cause is free money and low interest rates, both thanks to Trudeau.

It ain't going to get better any time soon folks. The problem with the current trajectory is that money is flowing to the wealthy in the form of asset price increases (ie housing, stocks, etc). The wealthy spend a far lower % of their income then the middle and lower class do which then slows economic growth and the Government then just prints more money. Everyone knows that this isn't going to end well but that might be in 6 months or 6 years and FOMO keeps the money flowing in.

The irony is that the Cons at least had a plan to try and solve the problem by reducing the free gifts but the populace clearly likes the path we are on.

And the root cause is free money and low interest rates, both thanks to Trudeau.

The irony is that the Cons at least had a plan to try and solve the problem by reducing the free gifts but the populace clearly likes the path we are on.

Bread and Circuses....keep the mob distracted and with food in their bellies and they wont notice the changes until the money runs out....just like Thatcher said "The trouble with Socialism is that eventually you run out of other people's money." and we are living that right now