i think it would have some type of emergency hatch to another overhead section (above the waterline) but not necessarily a fulltime starwell up.

Family physician Aaron Roland, 62, tells USA TODAY that he, too, has been on the Conception and that it had only one exit from below decks, meaning passengers "have to go up stairs and through the galley and cabin to get outside."

He says he finds it "hard to understand why two exits (are) not required."

Roland says he read a report on Twitter that the Conception has an emergency exit behind the bunk room but that he was never told about it during the onboard safety briefing for his dive trip.

Looks like only one small stair exit to the galley. If the fire started in the galley, I can't even imagine...

Greg Ricketts, a former manager with the Federal Aviation Administration and experienced open-water diver, tells USA TODAY he suspects the cause of the disaster was a "galley fire, making it impossible for the crew to reach the guests and the guests unable to evacuate."

A bunk layout map on the Truth Aquatics website shows only one staircase leads from the boat's sleeping compartments up to deck, and it is near the galley. If the fire began there, it may have blocked passengers from reaching the deck.

Had they been able to get above deck, guests would have had access to the boat's life boats and flotation vests. The Conception carried enough for 110 people.

Of the 39 people aboard, five crew members who were above deck on the Conception when the fire broke out jumped overboard and were rescued by a private boat near Santa Cruz Island. The Coast Guard said Monday evening that four bodies had been recovered, leaving 30 people unaccounted for. The ship has since sunk in 65-foot waters, less than 25 yards off the coast of Santa Cruz.

A Saanich recreation centre was closed on Monday afternoon after a person died in a change room.

A spokesperson for the District of Saanich tells CTV News staff found an unresponsive person in one of the universal change rooms at Gordon Head Recreation Centre.

“We did attend to this sudden death but it was not deemed suspicious and we are not investigating,” said Saanich Police spokesperson Julie Fast.

BC Coroners Service said it is not investigating.

is nobody going to investigate?  can people just die now in a public place and we just move on?

or could this mean it's a clear suicide or clearly obvious drug overdose?  i mean if someone is just dead in a change room surely someone normally investigates.

I'm sure there is enough reason to deem it not suspicious. Likely a quite elderly person, and an obvious health cause of death (eg. heart attack).

If this were to happen to a 12 year old, Sherlock would have arrived within minutes.

If it was an 82 year old, there really isn’t much of a reason to lock the front door.

Police are on-scene at a sudden death on Hillside at Cook, near the intersection. The death is not a result of criminality.

There's a lot of hearsay so I'm not going to go further until there is more concrete info, but I do not believe it was a collision between a vehicle and a pedestrian, nor a medically-related sudden death.

speaking of which it looks like some doctors killed a guy they should not have. was bound to happen.

A British Columbia man who struggled with depression and showed no signs of facing an imminent demise was given a medically-assisted death despite desperate pleas from his loved ones, family members say.
Alan Nichols was admitted to Chilliwack General Hospital in June, at age 61, after he was found dehydrated and malnourished. One month later, he died by injection.

I'm sure there is enough reason to deem it not suspicious. Likely a quite elderly person, and an obvious health cause of death (eg. heart attack).

What are the statistics on wrongfully ruled deaths?

If this were to happen to a 12 year old, Sherlock would have arrived within minutes.

If it was an 82 year old, there really isn’t much of a reason to lock the front door.

How old are you?

What are the statistics on wrongfully ruled deaths?

even csi miami takes a day to get a conclusion.  saanich pd have it in minutes.

How old are you?

Small fire at Rock Bay (Bridge/Bay) was quickly extinguished by the fire department.

A small fire broke out on the water near the Butler/La Farge concrete plant in Rock Bay.  It was quickly put out. 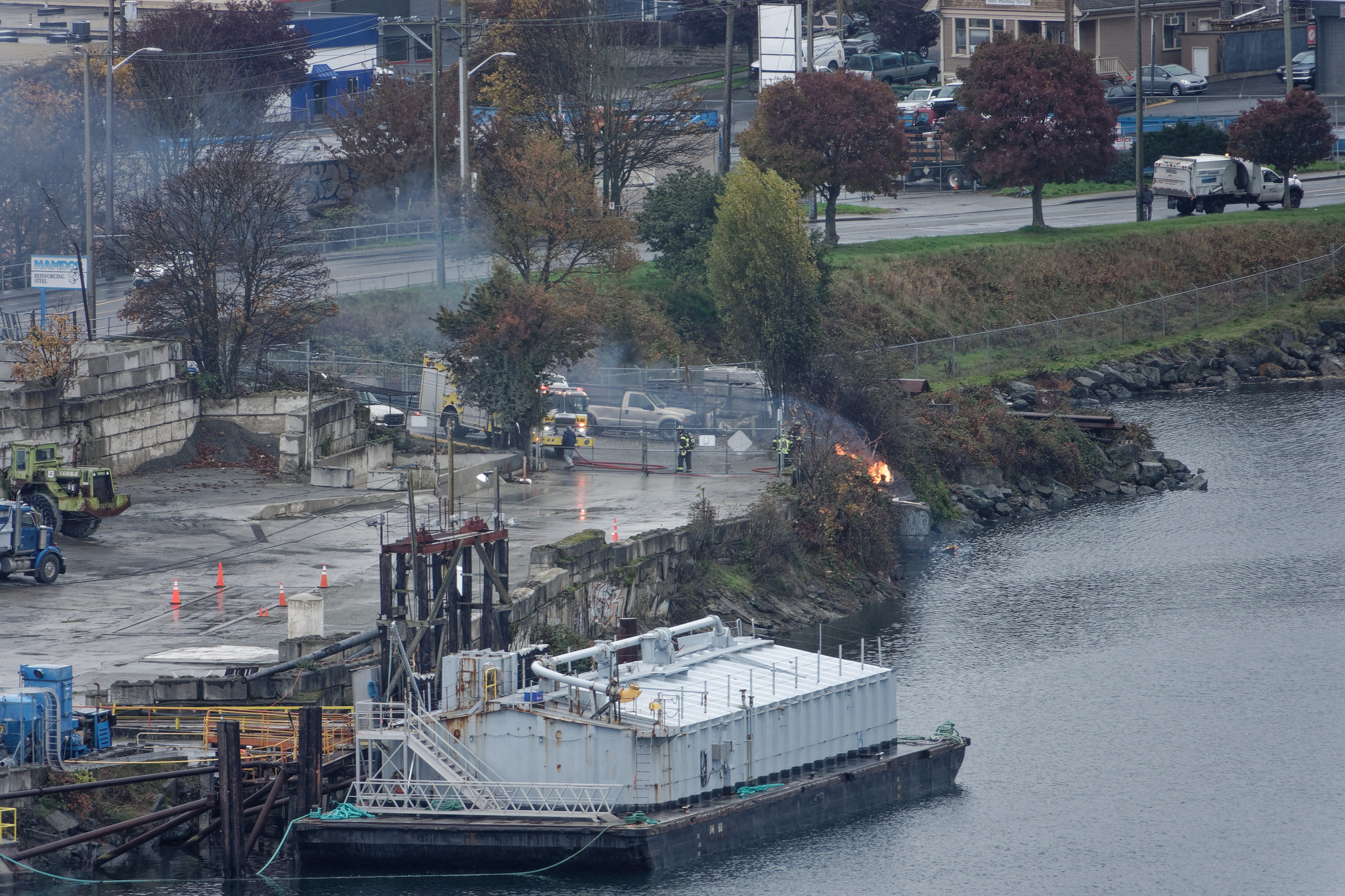 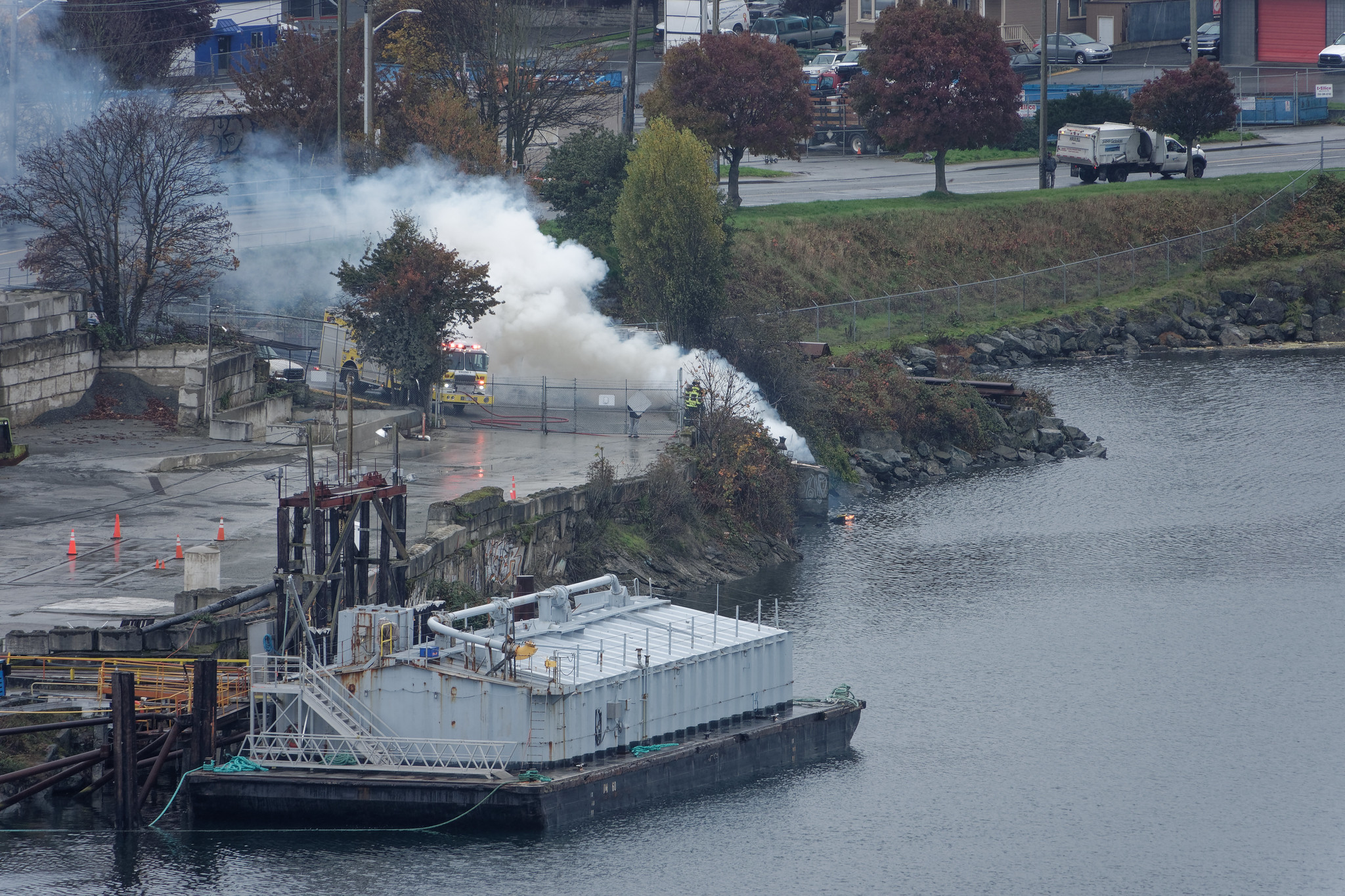 Was somebody camping here? It seems hard to imagine a fire starting under "natural circumstances" with the current weather we are experiencing.

There appears to be evidence of that. 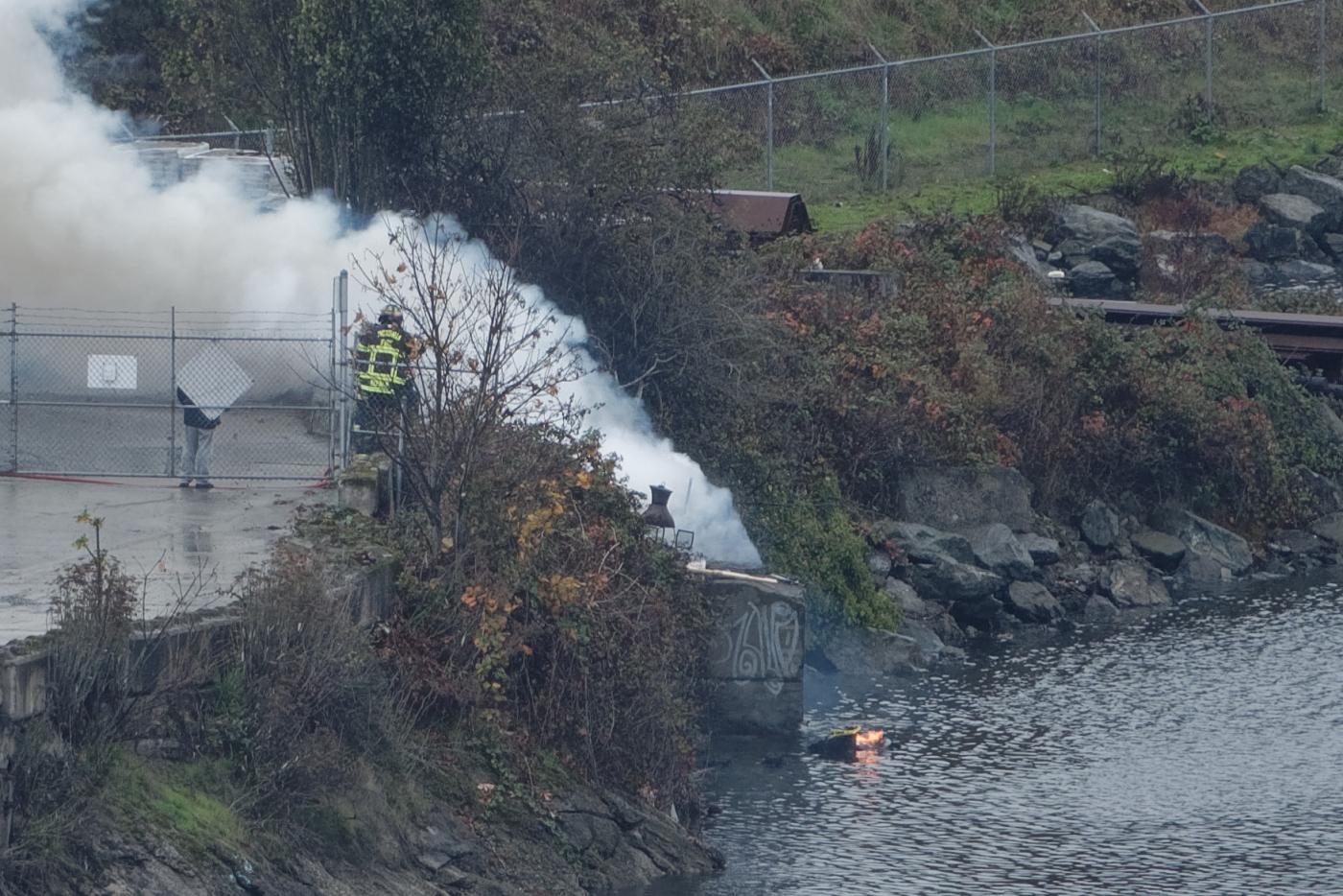 There is an on the ground picture on Twitter from CTV VI news that shows some sort of cooking vessel. They promise a story to follow.