My response would be 'Thanks, I'll list it privately for 20k over'.

You might be surprised. That vintage of vehicle, in good condition, is in high demand.

KBB is a scam designed to price trade-in value absurdly low, and dealer re-sale value much, much higher.

big day tomorrow!  i'm sure mike has booked the time off.

Tesla is set to host an artificial intelligence day. The event will likely detail some of its latest advancements 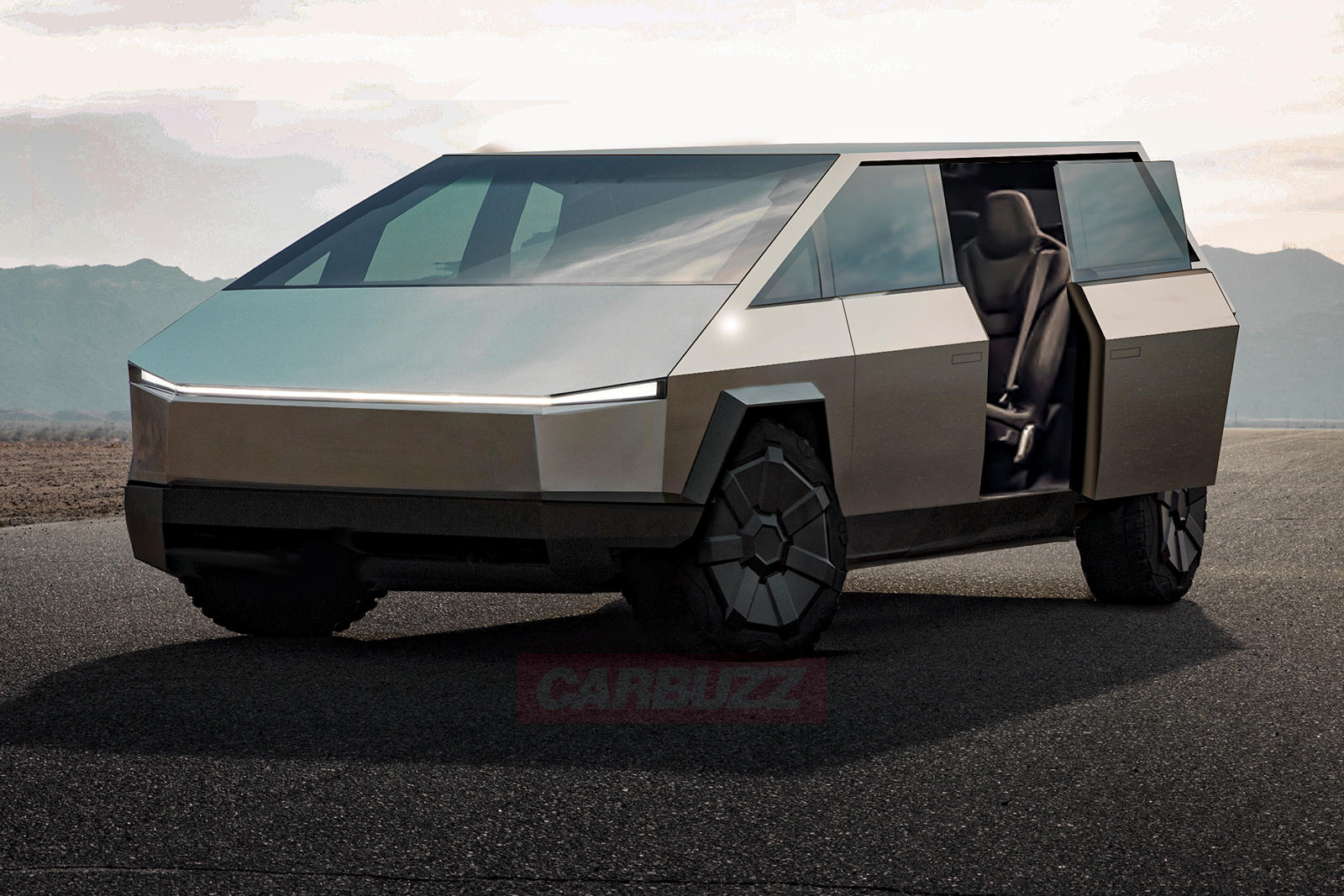 my daughter is tripping up hwy 1 in california  in her new VW I.D.4 and sez from very low range to 80% took 1/2 hour at electrify america

plus it is free for 3 years

Tesla Inc Chief Executive Elon Musk on Thursday said the electric automaker will probably launch a "Tesla Bot" humanoid robot prototype next year, designed for dangerous, repetitive, or boring work that people don't like to do.

Speaking at Tesla's AI Day event, the billionaire entrepreneur said the robot, which stands around five foot eight inches tall, would be able to handle jobs from attaching bolts to cars with a wrench, or picking up groceries at stores.

The robot would have "profound implications for the economy," Musk said, addressing a labour shortage. He said it was important to make the machine not "super-expensive."

When Tesla talks about using its advanced technology in applications outside of cars, we didn’t think he was talking about robot slaves. That’s not an exaggeration.


It’s intended to be friendly, of course, and navigate a world built for humans,” said Musk. “We’re setting it such that at a mechanical and physical level, you can run away from it and most likely overpower it.”

Because everyone is definitely afraid of getting beat up by a robot that’s truly had enough, right?

Tesla Inc Chief Executive Elon Musk on Thursday said the electric automaker will probably launch a "Tesla Bot" humanoid robot prototype next year, designed for dangerous, repetitive, or boring work that people don't like to do.

Having s*x with Musk himself?!

Chevrolet is recalling all of it's Bolts due to fire risk.

Strangely, my 2002 E class is still running perfectly with just an annual maintence.

I figure I will look at electric when it gives up the ghost.

That’ll run forever. You have to put water into the gas tank to muck that thing up.

GM now recommends that until customers receive new battery modules, they should set their vehicle to a maximum 90 percent state of charge, charge their vehicle more frequently and not allow it below 70 miles of range, and park the vehicle outside immediately after charging. Reiterating a previous caution, GM warns against charging the vehicle inside the garage overnight.

Between the two recall efforts, GM could potentially be replacing all the battery modules—or full packs, as it may turn out—in more than 140,000 Bolt EVs in North America, of which more than 110,000 are in the U.S.

The good news is that the U.S. also offers a federal tax credit for electric cars. If the BYD Dolphin were sold in that market, it would be eligible to $7,500, which would drop its price to $9,459. In other words, the BYD could bring a car cheaper than $10,000 back to the American market. 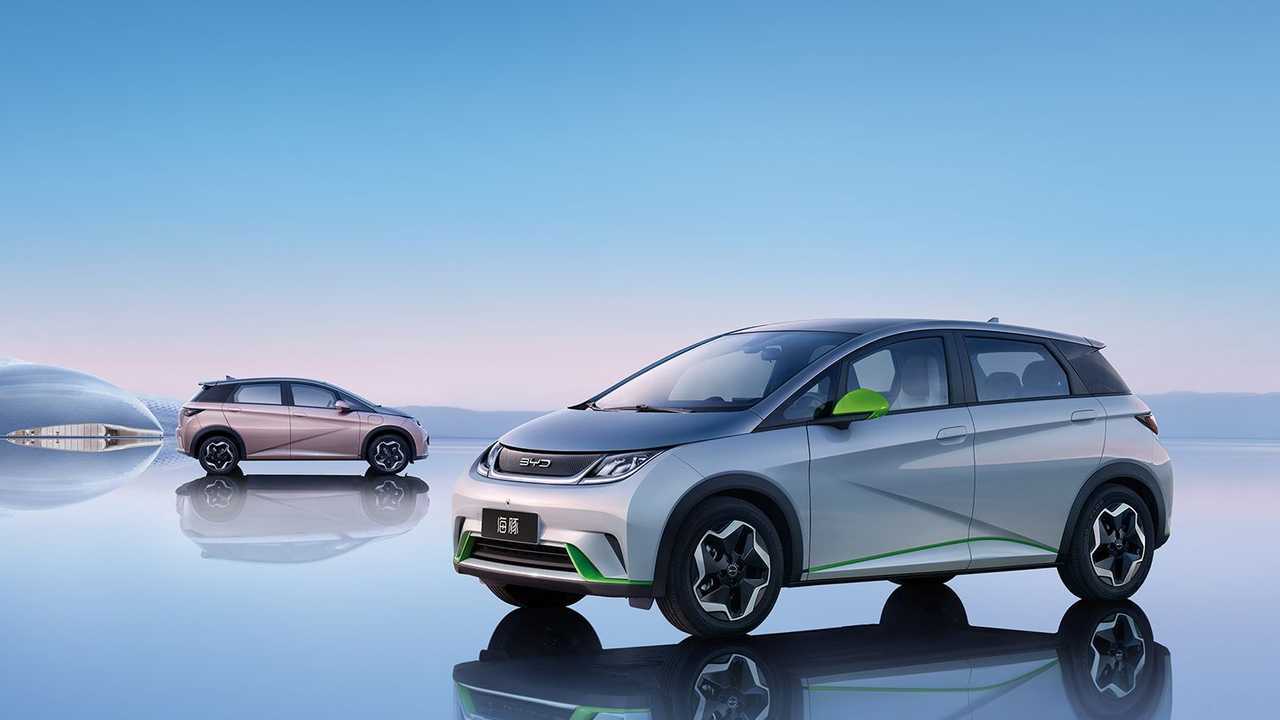 A year before the pandemic in 2019, the top-selling car in the world was the Toyota Corolla with over 1.2 million models sold that year, calculated Statista.

Here we go, another meaningless claim that won't be met.

Here we go, another meaningless claim that won't be met.

i think what you fail to see is the snowball effect.  volkswagon (9.3 million per year) or chevrolet (6.76m) have no snowball effect as we've had their cars in existence forever.  but the more tesla's that get out there - combined with it's very strong user satisfaction - spreads the word fast.

tesla is not even in the top 20 brands in the world for unit volume yet their models are selling super fast.

I agree, the snowball effect from Musk's over-promising and under-delivering is quite the thing.

it's already by far the biggest EV seller.  and worldwide.  the cars have worldwide appeal. byd and sgmw have no north american or european appeal.

and again the growth is like no other car company.