You can get them for free now?

I wonder if you give people free drugs long enough they develop mental illnesses and compound the problem?!


If you give people free drugs long enough...we will all develop mental illness and compound the problem.

I’m not sure why I think there is something wrong here. 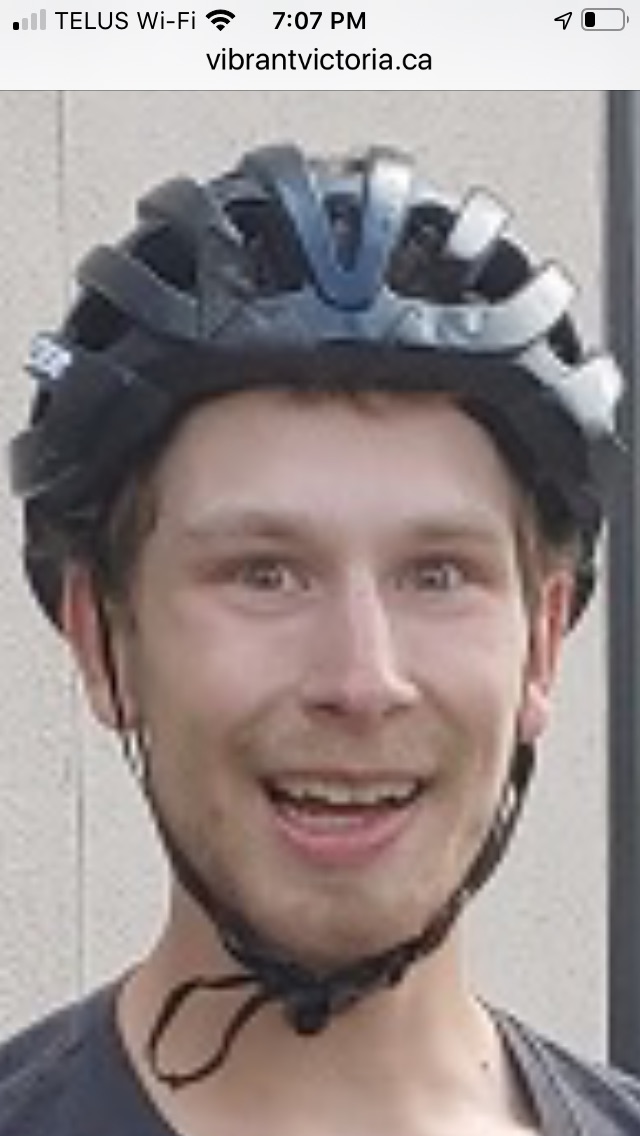 As are many UVic students. 😊

Yellow police tape across Balfour Road beside the Ramada on Gorge last night, along with the VicPD SWAT armoured "tank" parked in the middle of the road beside the hotel, and quite a few other police vehicles further up the street.

Don't know what was happening, but VicPD don't usually roll their SWAT tank unless there's a threat of weapons.

No way for the folks living at Treelane Estates to get home (in or out) with Balfour completely blocked off, so I'm sure whatever was going on last night hasn't helped the Ramada Inns neighbourhood relations profile.

Just to clarify, it's ERT not SWAT.

As are many UVic students.

That old? Also that’s a trees dispensary shirt which they were selling to the general public.

Victoria, BC –A Victoria man was arrested and faces recommended charges after Patrol officers were called to investigate a shooting yesterday.

Patrol officers were called to a multi-unit residential temporary housing building in the 100-block of Gorge Road East just after 8:20 p.m. yesterday for a report that a man had fired a handgun at another person. The suspect then entered a suite in the building. As they investigated, officers discovered that the incident was captured on video. Officers identified the suspect, contained the suite, and evacuated nearby residents.

The Greater Victoria Emergency Response Team (GVERT) was deployed to the scene and worked to resolve the incident safely. Three occupants eventually exited the suite and were taken into custody without incident. The final occupant to exit the suite was identified as the suspect and was taken into custody. He was transported to cells.

The victim in this file was not physically injured.

A search of the suite turned up a compressed-air powered handgun.

The man faces recommended charges including assault with a weapon, possession of a weapon for a dangerous purpose and discharge of an air gun with intent.

Victoria, BC –Officers are asking for your help as they work to identify a man who randomly attacked a young Black man on a BC Transit bus.

Just after 4 p.m. on June 19th, 2020, Patrol officers were flagged down by two men in the 1100-block of Johnson Street. One of the men told officers he had just been randomly struck by a man he did not know while on a BC Transit bus. The victim’s injuries were non-life-threatening and he did not require medical attention.

Officers learned that the attack was captured on video aboard the bus. On the video, the victim is seen entering the bus and moving towards a seat. The suspect stands and strikes the victim without warning. Those nearby on the bus intervene and the suspect is pushed off the bus.

This incident is being investigated as a potential hate crime. Further investigation, including identifying the suspect, is required to determine potential charges for recommendation to Crown.

Loaded gun, hundreds of rounds of ammunition seized in Victoria.

I have no idea what subjects could be found there...

Just before 6 p.m. on Tuesday, June 30th, CSD officers, with the assistance of the Greater Victoria Emergency Response Team (GVERT), executed a search warrant at a suite in a multi-unit temporary housing facility in the 3000-block of Blanshard Street. CSD officers located a loaded AR-15 style firearm and several hundred rounds of ammunition.

Photographs of the seized weapon and ammunition are below.

These AR-15's are no toys. These are made to wipe out groups of people in the squeeze of a moment. 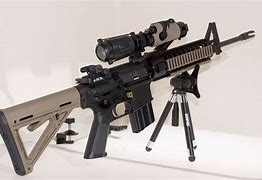 who’s to say that hotel guests at that place didn’t also have ar-15s.

all of us are only one or two missed paycheques from also living in a hotel with ar-15s.

seriously though. this is why you do not give former tenters rooms with locked doors. this is why cots are the best way to house homeless until you know a lot more about them.

Why would you have such an item, unless you were, hmmm... a drug dealer, maybe? Gee, this is gonna sound far-fetched, but its almost as if the whole thing is set up perfectly to keep the illegal drug traffic flowing... just like when the drug dealer lobbyists, oops, sorry, I meant to say housing activists, went to court to make sure dealers, oops, sorry again, I meant "guests" would be allowed access to the Johnson Street facility.

who’s to say that hotel guests at that place didn’t also have ar-15s.

all of us are only one or two missed paycheques from also living in a hotel with ar-15s.

seriously though. this is why you do not give former tenters rooms with locked doors. this is why cots are the best way to house homeless until you know a lot more about them.


LOL. You know that if anyone meekly asked if they could just screen people for automatic weapons that Braids Not Hate or whatever they are called would have a fit.