That closes at 5PM.

Victoria, BC – VicPD officers are asking for your assistance to locate Stephen Blackwater, who is wanted on a Canada-wide warrant and believed to be in Victoria.

Stephen Blackwater is wanted on a Canada-wide warrant for suspension of day parole. He is serving a more than two-year federal sentence for possession of property obtained by crime, break and enter, theft over $5,000, breach of a conditional sentence order, breach of a release order, and breach of a probation order. 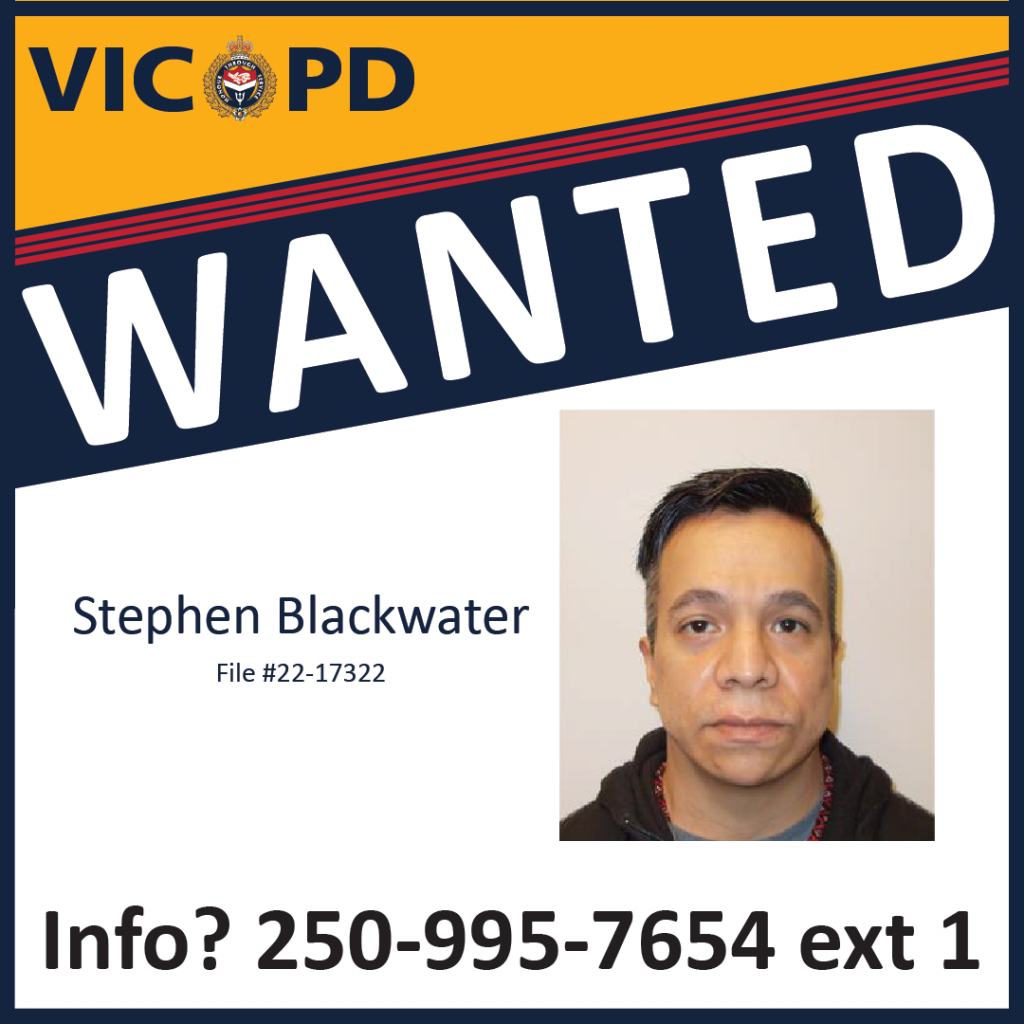 Info from a reliable source indicates he's in custody.

Police were made aware of a social-media post that has since been removed about the assault and immediately started an investigation.

“We are treating this file as sensitively as possible as we continue to investigate and ensure the public is aware of the stranger assault,” said Oak Bay Police Chief Ray Bernoties.

Is there not a better way to say stranger assault?

Police were made aware of a social-media post that has since been removed about the assault and immediately started an investigation.


^ an investigation of what?

Major crime detectives are investigating an apparent homicide after a body was found in a Sooke home over the weekend.

Sooke RCMP responded to a home on Throup Road just after 1 p.m. Sunday after a man’s body was discovered, though RCMP aren’t saying who discovered it.

“Initial evidence gathered at the scene led investigators to believe that criminality was involved,” RCMP said in a news release Monday.

The Vancouver Island Integrated Major Crime Unit is investigating a homicide that occurred over the weekend in Sooke, BC.

On May 15, 2022, just after 1:00 PM, the Sooke RCMP responded to a residence on Throup Rd after the body of a man was discovered. Initial evidence gathered at the scene led investigators to believe that criminality was involved. A person of interest was identified and arrested at the scene. Due to certain factors pertaining to this case which can’t be disclosed at this time, this person has since been released from police custody pending further investigation.

Parties involved in this altercation are known to each other. VIIMCU investigators are in the area, completing priority tasks, and are working closely with the support of Sooke RCMP, says Corporal Alex Bérubé, spokesperson for the BC RCMP. This is believed to be an isolated incident and there is no risk to the public.

As the investigation remains in its infancy, no further information will be released at this time.

A person of interest was later found at the scene and arrested, according to RCMP.

"Due to certain factors pertaining to this case which can’t be disclosed at this time, this person has since been released from police custody pending further investigation," said Sooke RCMP in a statement Monday.

Police say that the victim and person of interested are known to each other.


That’s a bit strange. Normally if you think you have the right person, in a murder investigation, you don’t release them.

Although you might, if the person is the wife or partner of the dead man.

This one hit VERY close to home. Just received the following notice from our property management.

This is to notify residents that today a break-in occurred in the early morning (about 1:20 a.m.) in the inner courtyard. An intruder was seen approaching the bikes in the gazebo area with bolt cutters. Fortunately for all, an awakened and alert resident disrupted his plans and the intruder exited via the east gate. Police were notified and a description given along with where he was headed. Residents are asked to be vigilant about watching for any suspicious activity and reporting it if deemed appropriate.

Strata Council will pursue additional security measures at the gates to ensure unlawful entry is denied.

Our courtyard & gazebo sit well off the street behind locked gates.

Thank you Victoria Council and the Province for inviting and then housing an abundance of "desperate" folks all within 3 blocks of my home.

Victoria police were kept busy downtown last weekend with another round of rowdy behaviour from youth, with eight people arrested for various offences.

Despite early weekend attempts to engage and inform the community, including young people, by deploying members of various VicPD divisions for a live Tweet-a-long to let people know police would be doing enforcement at popular gathering spots, it appeared many didn’t get the message.

^ What are the kids using these days? Instagram? Snapchat? Or is there a new one?

Some yeah, for sure, though still very much the gamer realm

Careful not to misgender the suspect.

Saanich police are looking to identify a suspect who reportedly used a credit card that didn’t belong to them to buy hundreds of dollars worth of goods.

Photos of the suspect were released by Greater Victoria Crime Stoppers on Tuesday.

After receiving numerous reports of lumber theft from businesses and construction sites in Colwood, the West Shore RCMP Crime Reduction Unit have made an arrest following a two-month investigation.

In February 2022, the West Shore RCMP began an investigation after receiving a report of lumber being stolen from the Olympic View area in Colwood. Several other reports were received in the months that followed and over $10,000 in lumber was reported stolen prior to the recent arrest of a suspect.

On May 17, 2022, investigators identified and arrested a 39-year old Saanich resident for Theft Over $5000. A search warrant was executed at the suspect’s residence and lumber was located and seized by police. In addition, the suspect’s vehicle was seized as it is believed to be offence-related property and police will be seeking its forfeiture.

The investigation is ongoing and police will be recommending further charges against the suspect.

A lot of great work was done by our team throughout this investigation, which ultimately resulted in an arrest , says Corporal Fred Ritchie of the West Shore RCMP Crime Reduction Unit. It’s a good feeling to be able to return stolen property to its rightful owners and to deter others from taking advantage of these construction site. 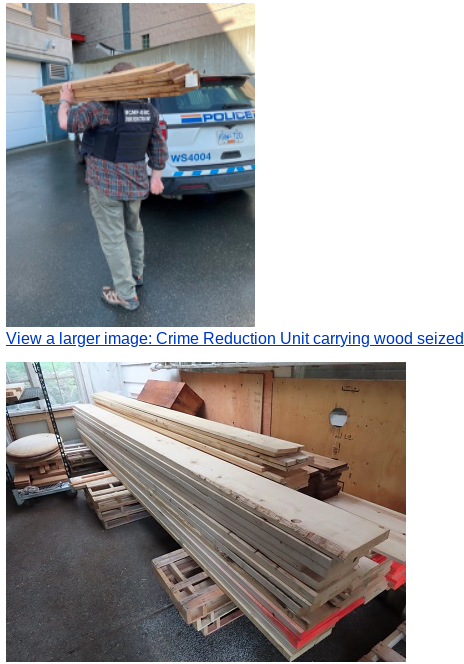 That will teach him to steal outside his own muni.

And the award for most pathetic pair 'o desperados goes to:
@VicCrimeStop
@SaanichPolice
are looking to ID these suspects who stole a wallet and then used the stolen credit/debit cards. If you know who they are and you want to tell us anonymously, please call 1-800-222-8477 or online at http://victoriacrimestoppers.ca
#22-8329 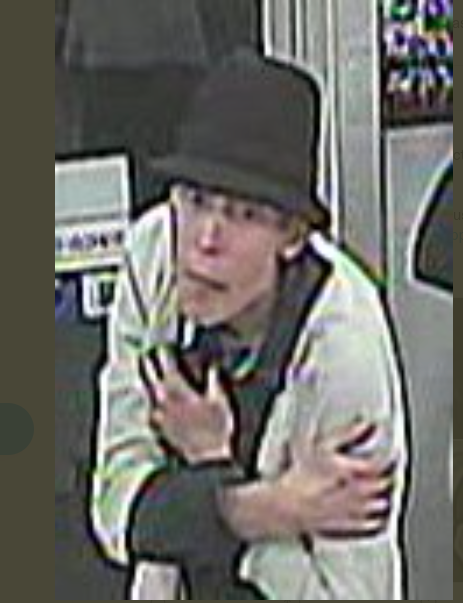 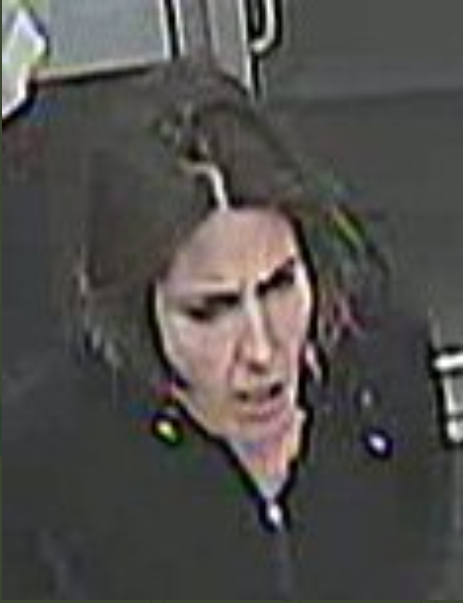 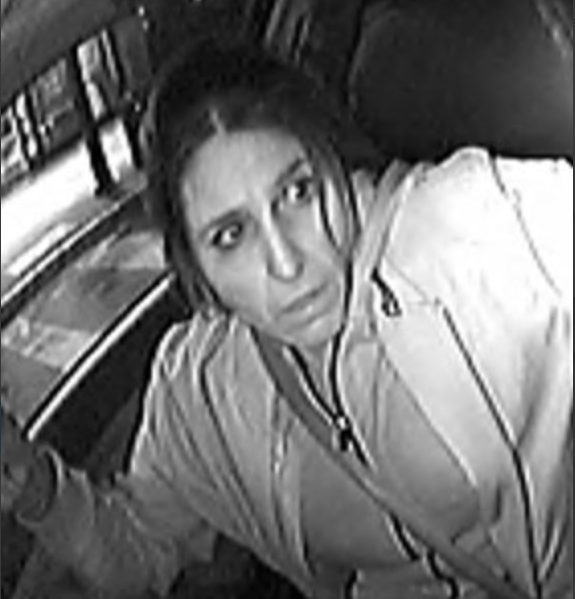 
7 user(s) are reading this topic