71 replies to this topic

^ Doesn't work that way. You don't get free reign to ask anyone any question you want.

I presume she just wants the website(s) taken down and / or her name removed. It can’t be too good for business.

CHEK's story on the lawsuit: 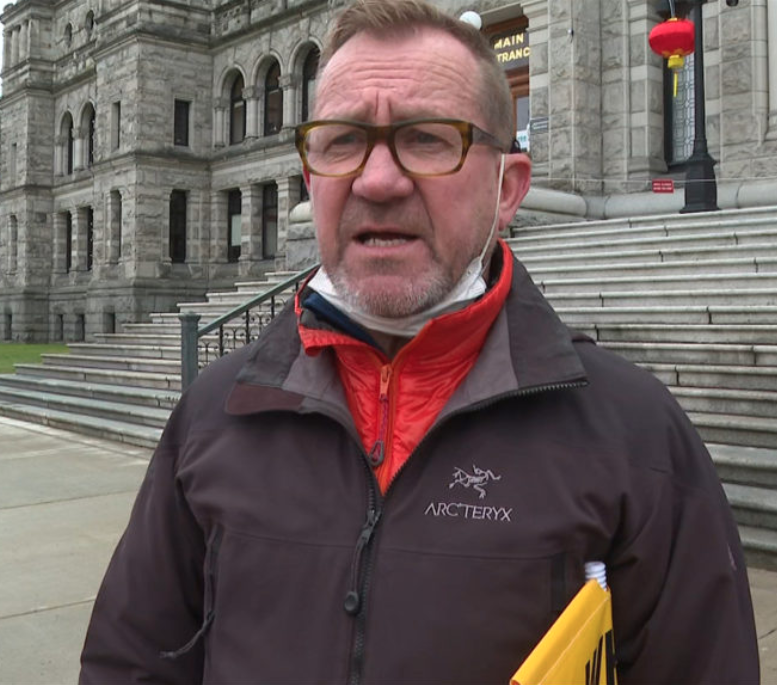 Jeff BUZIAK
The mother of the former boyfriend of Lindsay Buziak has launched a defamation lawsuit against the slain realtor’s father, marking a stunning development in one of B.C.’s highest-profile unsolved murder cases.

On one post made by Jeff on June 14, 2019, Kavanagh allegedly published false comments implying that Zailo — whose son Jason dated Lindsay prior to her murder — killed the realtor, planned her murder or participated in her killing, Zailo’s lawyers claim.

In another post made Dec. 5, 2019, Kavanagh allegedly implied, falsely, that Zailo was a “psychopath,” that she was “jealous of Lindsay’s youth and good heart” and planned and executed her murder, according to the lawsuit.

The lawsuit details subsequent posts allegedly made by Kavanagh implying that Zailo had a hand in Lindsay’s murder and “bought” off members of the Saanich Police Department.

In each instance, lawyers claim Jeff Buziak jointly published, or arranged to have published, Kavanagh’s posts, saying he was aware of the defamatory words published on his website and that he not only failed to remove them but also “encouraged people to publish words defamatory of the plaintiff.”

The claim states that Zailo has suffered loss and damages to her reputation, loss of income, stress, anxiety and other mental suffering as a result, and is seeking an unspecified amount in damages as well as an injunction against Jeff and Kavanagh to prevent them from publishing further defamatory statements.

^ Doesn't work that way. You don't get free reign to ask anyone any question you want.

Where on earth did I say "free reign"?

I said very specifically - "she will have to answer the questions as the judge instructs her to answer".

Meh. I get both sides.

As I said in another thread. Dozens of people have been murdered on the Island in the last 15 years. Many cases remain unsolved.

This dad is making it his life mission to try to get to the truth.

I support J.B. 100% in his tenacious and relentless pressure on law enforcement for results in the investigation of his daughters murder.

I also find his continued questioning of those associated with his daughter at the time of her murder most appropriate (especially those whose cooperation with law enforcement has been less than helpful).

Some folks choose to see obsession in J.B.'s actions, but realistically his statements and actions demonstrate that his father/daughter bond with Lindsey remains fundamentally unbroken.

Also, some high percentage of civil suits never make it to trial.  This one might be no different.

No TC story yet. Wonder if they are collecting more detail, or if they do not deem it newsworthy.

This dad is making it his life mission to try to get to the truth.

Agreed. The point though is that if you start publicly claiming that people are criminals then you have to expect that they react. The onus is not on them to prove there are not criminals but for you to prove that they are!

I don't think Jeff is doing anything more than prodding all of those involved into some sort of action.

That could mean he's prodding the Saanich PD, or any/all of his daughters business and personal associates at the time of the murder.

His claims aren't particularly focused on claiming that these folks are outright "criminals", but that they potentially know far more than they've shared with the Saanich PD.

Guilt by association at the least, personal involvement at the most.

His current premise likely being that any action at all (regardless of what it might look like) is far, far better than the "no action" that has plagued this case for years now.

Buziak's father, Jeff, is among three people named in the lawsuit filed in BC Supreme Court. In exclusive interviews, the Zailo family is speaking out for the first time in more than a decade

By Zander Sherman - The Capital Daily 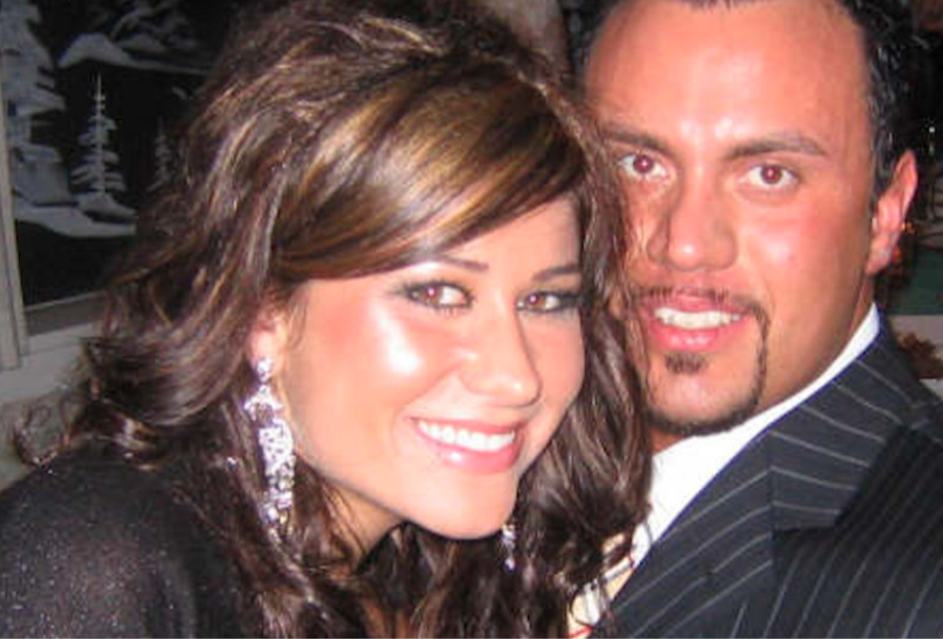 The mother of Jason Zailo, who was the boyfriend of real-estate agent Lindsay Buziak when she was murdered in 2008, filed a civil claim in BC Supreme Court on April 25 alleging she had been defamed by three people. The people she’s suing include Lindsay’s father, Jeff.

The allegations have not been proven or tested in court and the defendants have not yet filed a response to the civil claim.

Now Shirley Zailo, 68, and her two sons, Jason, 41, and Ryan, 39—who are not named as plaintiffs in the lawsuit—have given Capital Daily exclusive new interviews about what they describe as relentless online attacks on lindsaybuziakmurder.com, a website allegedly owned and operated by Jeff Buziak.

Ryan and Shirley are employed as real estate agents for Remax Camosun. Jason is a mortgage broker for Dominion Lending. Buziak, 67, is a commercial real-estate agent, currently living in Alberta. He hosts an annual memorial walk through downtown Victoria in an effort to put pressure on the Saanich Police Department (SPD) and keep public attention on his daughter’s case.

“We’re not trying to stop Jeff from finding Lindsay’s killers,” Jason Zailo said in his first major interview since 2010. “We’re just trying to stop the lies and people calling our family murderers when it’s not true.”
In a phone call with Capital Daily, Buziak said he was learning details about Shirley’s lawsuit for the first time, but that he often receives threats of lawsuits and was not surprised that Shirley had named him in a civil suit.

“Shirley has been one of my biggest enemies,” he said, portraying the Zailo matriarch as the aggressor and saying she had not cooperated with him in trying to solve Lindsay’s murder. About the allegations in Shirley’s claim, Buziak denied he published or arranged to have published any defamatory comments. 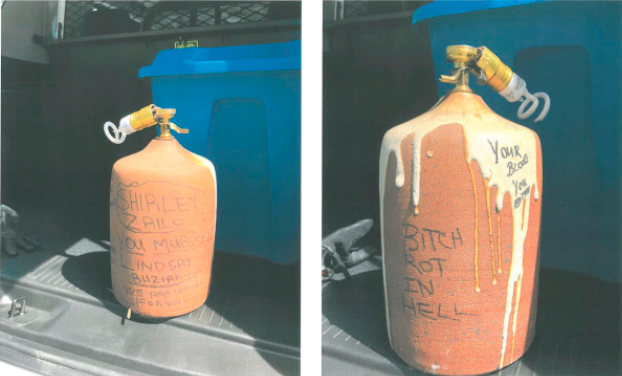 Hatred for Shirley Zailo has occasionally spilled over into the real world.
More: https://www.capitald...amation-lawsuit