The Dragon launch will deliver NASA supplies and Christmas gifts to the station this week.

The world's largest and most powerful space telescope rocketed away Saturday on a high-stakes quest to behold light from the first stars and galaxies and scour the universe for hints of life.

The $10-billion US observatory hurtled toward its destination 1.6 million kilometres away, or more than four times beyond the moon. It will take a month to get there and another five months before its infrared eyes are ready to start scanning the cosmos.

This thing launched from French Guiana this morning.  Which is essentially a tiny bit of France, in South America.  Which reminds me, you can drive to France fairly easily and quickly from Canada now. 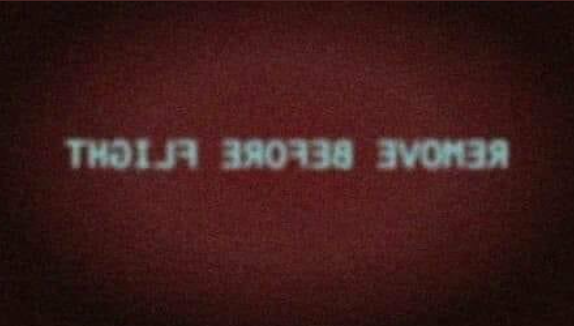 It was the 10th launch and landing for this particular Falcon 9 rocket first stage.

Island residents may be able to see the ISS overhead at 6:38 p.m. on Sunday

The ISS flys over Victoria quite often. You can stick an app on your phone that will alert you a pre-set time before it appears overhead.

If you've not seen it, you're missing an incredible sight.

I've seen it many dozens of times, and each time the brightness, speed, and sheer spectacle of what it is never fails to amaze.

I always get a chuckle from seeing 'ISS will be visible' news stories.

Like when I snapped ISS passing over comet Neowise? 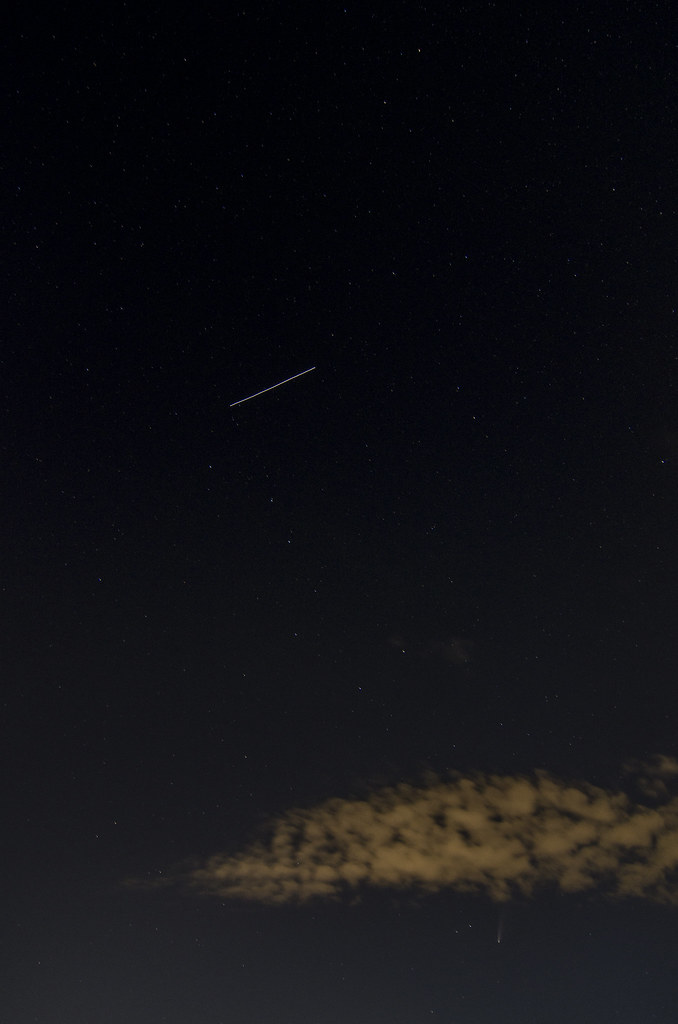 The Falcon 9 may now be the safest rocket ever launched

SpaceX has been launching Falcon 9 rockets thick and fast of late. With 10 launches since the beginning of December, the company has flown rockets at a rate greater than one mission a week. And another launch could happen as soon as today, shortly after noon (18:13 UTC), with a Starlink satellite launch planned from Florida.

Lost amid the flurry of activity are some pretty significant milestones for the Falcon 9 rocket, which made its debut a little more than a decade ago.

The Falcon 9 rocket has now launched a total of 139 times. Of those, one mission failed, the launch of an International Space Station supply mission for NASA, in June 2015. Not included in this launch tally is the pre-flight failure of a Falcon 9 rocket and its Amos-6 satellite during a static fire test in September 2016.

Since the year 2020, the Falcon 9 has been the most experienced, active rocket in the United States, when it surpassed the Atlas V rocket in total launches. Globally, the still-flying Russian Soyuz and Proton rockets have more experience than the Falcon 9 fleet. The Soyuz, of course, remains the king of all rockets. It has more than 1,900 launches across about a dozen variants of the booster dating back to 1957, with more than 100 failures.

Do we know why it was named Falcon 9?

Do we know why it was named Falcon 9?

Using some basic trigonometry derived from the hidden numerology from this information, I think I have zeroed in on where Tesla will open its first Victoria service centre.

The first private civilian crew made history on Friday, hitching a ride to the International Space Station on SpaceX's Axiom-1 mission.

This is space company Axiom’s first mission to the ISS. Onboard is a former NASA astronaut who will serve as commander and three civilians who paid to join. The civilian astronauts will spend over a week in space. The crew is expected to dock on Saturday morning.

The company did donate some the terminals, but quietly received millions from the US for more deliveries

What sort of training to civilian "astronauts" receive prior to reaching the ISS?
https://youtu.be/KA7Wmlnziuc


Hopefully at that price they had plenty of legroom and complimentary onboard drinks.

How and when to view Sunday's total lunar eclipse 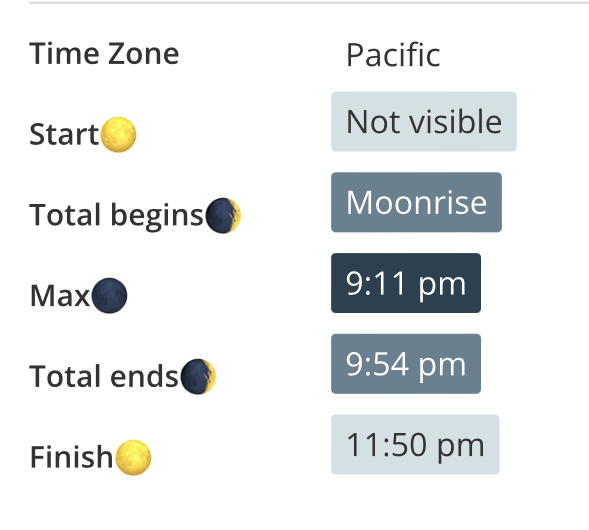 Not sure the weather is going to cooperate for optimum viewing.