Is that how it currently works with Esquimalt?


I think they started out paying based just on population but that formula might have changed somewhat.

other municipalities would not pay for Victoria’s screwups under my plan.

If Victoria generates 59% of the calls or officer hours they would get 59% of the regional bill at the end of the quarter. If oak bay uses 4% that’s all they’d pay.

Under the VW plan, how does it work when someone from Langford comes downtown and gets drunk at the Irish Times and kicks off? Is that billed to Victoria or to Langford?

/this is exactly why we should have a regional police force.

it’s always billed to the municipality to where any disturbance or crime takes place. or car crash.

I’m not sure what “kicks off” means.

it’s always billed to the municipality to where any disturbance or crime takes place. or car crash.

I’m not sure what “kicks off” means.

^Don't be bringing your White Man's slang here. This is a multi-cultural forum.

I have forgotten the context where “ Bring it on” was used.

Was it the court house tent city?


I asked that once. No one could find any evidence of it.

So then is it some sort of mass illusion then that multiple people remember her saying "bring it on"?

Could be. Usually you can find what you are looking for on the internet if you look hard/long enough.

It’s no illusion. It was said, and it created quite a debacle at the time. Of course back then Victorians were also trying to understand how a police chief didn’t seem to mind armed robberies of illegal pot shops operating illegally with the mayor’s and chief’s blessing.

Helps also made a comment about children and her plans for a Topaz tent city. We were lucky to find the CHEK piece before it was scrubbed, and we transcribed it. The bring it on comment has thus far eluded us but there is a media agency with that footage from back in the first mayoral term.

Multiple police cars and officers in the area

A standoff on Bell McKinnon Road Wednesday afternoon has been resolved.

RCMP Sgt. Chris Manseau said a person was taken into police custody at about 4:10 p.m.

He said firearms were involved in the incident, and the RCMP blocked off the area at approximately 2:30 p.m., setting up two roadblocks. 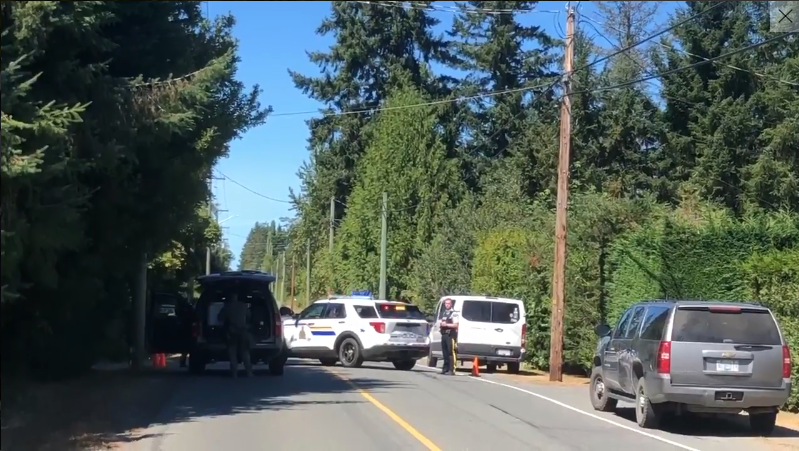 i remember the bring it on statement... for some reason i remember it being tied to the youth detention center.. that they were closing it down as a temporary housing facility and she responded something along the lines of homeless people need homes bring it on send them our way...

the trouble with confirming quotes from her is she is quite skilled at getting the many working in the PR department to scrub the internet of her questionable quotes and her bad press soon after it happens... like when the bridge won the piggy award.. you can't find a single news story about that online anymore, but it did indeed happen dancing pig statue and all

johnson streeet bridge piggy award, Google it. Then Google the other thing.

This has happened many times before. Older CHEK content would disappear and it’d be gone until they themselves resurfaced it. Same with TC content. You have to go to the library for the TC, even for stuff from just a few years ago, and I couldn’t begin to tell you how to access old CHEK reels. 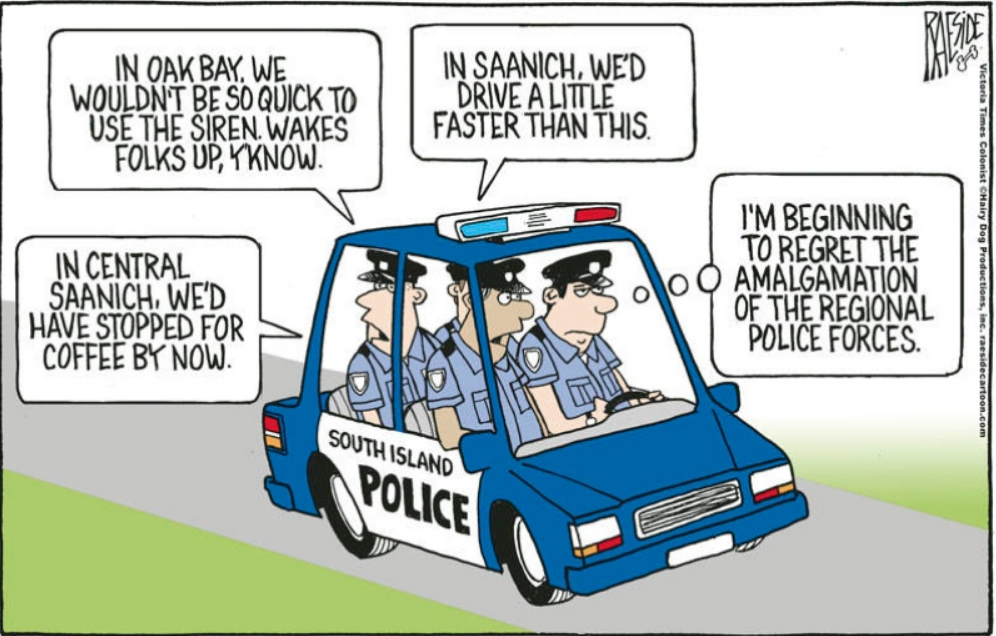 Stats Canada’s recently released annual Index shows a seemingly drastic increase for the city of Victoria. We take a step back to learn more about the CSI, and put Victoria’s numbers into proper context to find out if there is cause for concern. LISTEN NOW

Victoria, BC – Patrol officers worked with community members to save the life of a man in the midst of an opioid overdose early this morning in Victoria.

At approximately 3 a.m. this morning Patrol officers were flagged down in the 900-block of Pandora Avenue for a report of a man suffering from an opioid overdose. Officers located the man lying on the sidewalk. Community members in the area had already administered naloxone to the man prior to police arrival. However, the man remained unconscious, without a pulse, and not breathing.

Officers provided the man with several additional doses of naloxone, inserted an airway, and provided rescue breathing for more than fifteen minutes until BC Emergency Health Services paramedics arrived. Eventually, the man began to breathe and regained consciousness. The man refused medical treatment from paramedics, and declined to attend the hospital for follow up assessment.

No one was arrested or will be charged in relation to this incident.

Patrol officers worked with community members to save the life of a man in the midst of an opioid overdose early this morning in Victoria...Officers provided the man with several additional doses of naloxone, inserted an airway, and provided rescue breathing for more than fifteen minutes until BC Emergency Health Services paramedics arrived...

The Saanich Police Board has apologized for the department’s treatment of a sexual assault survivor’s report after she shared their missteps and her degrading experience with officers in a Black Press Media article last month.

The July 28 article, Police missteps leave Greater Victoria sexual assault survivor without justice, details how officers misrecorded part of a 2016 interview with the survivor – identified as Chelsea – and took steps that made incriminating aspects of the accused’s interview inadmissible in court.
More: https://www.vicnews....rvivors-report/

I have read the original article 4 times now. and can find no evidence of any crime taking place. even from just the victims viewpoint. 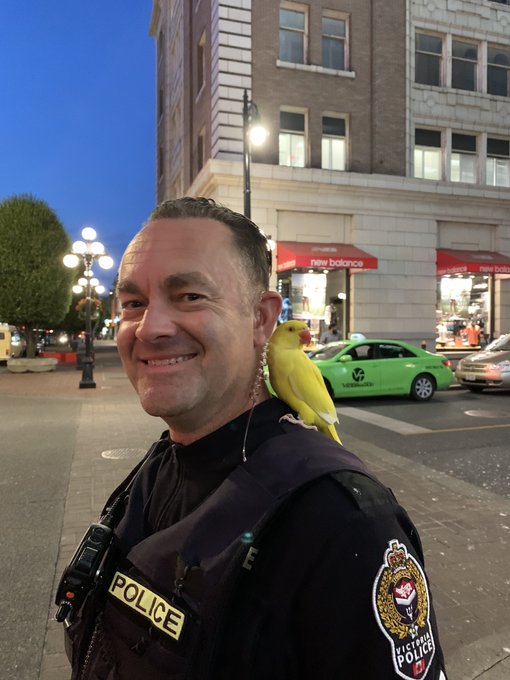