^ Now they there are pictures showing this was done by FN members, I am glad that the FN community has spoken out against that although they could have done it yesterday before the images were released.

Chances VicPD does anything about it ... zero

Vancouver Deputy Chief Howard Chow tweet last night is indicative of the type of challenges Victoria police face on a daily basis. Really shows the impact of drugs, untreated mental illness and poverty. Just wait until the bars and nightclubs get rolling again.. that used to be Victoria police's main challenge.

Drug use is such a scourge on society, yet it continues to be glorified in movies/popular culture and hardly discouraged in any real way.

"I was asked today how busy we've been during the pandemic. Just a sampling of incidents we're dealing with now. This is on top of 53 more in the queue, waiting for units to free up. So far today, we've had 550 calls and it's only 10pm. #AnotherTypicalNight"
https://t.co/UgFhR6L3F0

Drug use is such a scourge on society, yet it continues to be glorified in movies/popular culture and hardly discouraged in any real way.

Yet we want to legalize them and hand them out for free to anyone who asks as a means of stopping the crisis.

Here’s the 911 call board, keep in mind there are 53 others in the queue still waiting for police response!

Another undeniable fact.. probably 95% or more of those calls involve male perpetrators.

Had to read this one twice.

So a lady and her dog were randomly attacked today by a man welding a hammer and the friggen headline is that the police are looking for a lost dog?!

I guess that being randomly attacked by a hammer wlelding criminal on downtown streets is normal such a regular thing that is doesn't deserve any mention on its own.

I’m sure the victim would really be happy to get her dog back. It’s bad enough to be randomly attacked but to lose your dog out of it makes it so much worse.

Here’s the 911 call board, keep in mind there are 53 others in the queue still waiting for police response!

Another undeniable fact.. probably 95% or more of those calls involve male perpetrators.

Here's the CHEK version. I park on that street all the time, this pisses me off. Hope she locates her dog.

Victoria police have arrested a man that allegedly attacked a van with a woman and dog inside.

Police were called to the 500-block of Pembroke Street just after 8 p.m. after a report that a man smashed the driver’s side window of a van with a hammer.

The victim, Rebecca Ellis, was inside the van with her dog Camper when it all unfolded. “Our dog Camper ran all the way down Store Street, apparently past Parliament from what I’ve been told, and has been missing ever since,” said Ellis. 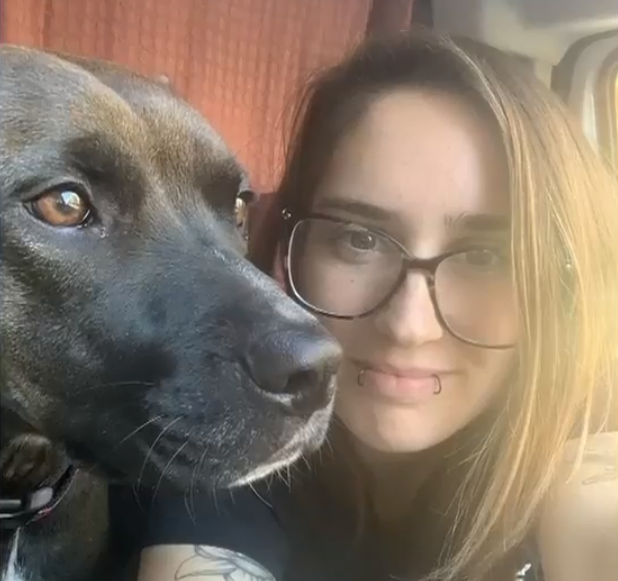 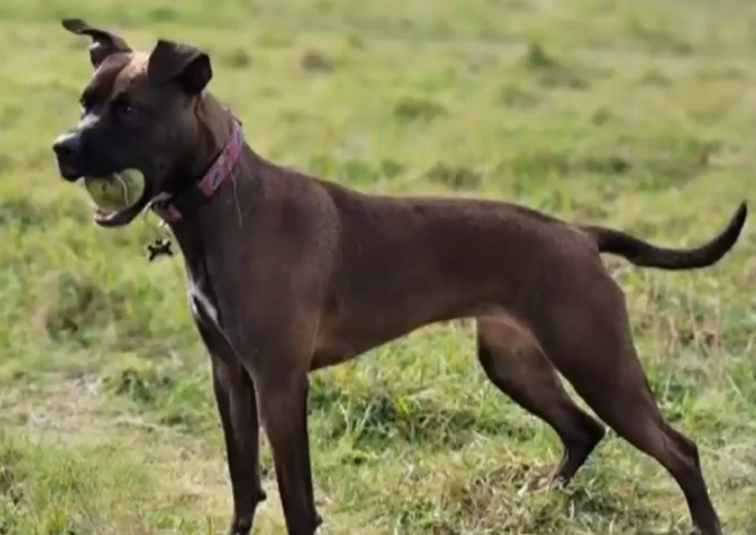 There must be more to this story.

A Langford man has been acquitted of shooting his roommate through the shoulder two years ago.

B.C. Supreme Court Justice Karen Horsman said there was insufficient evidence to find Devan Lambert shot and injured his roommate in their Jacklin Road suite in the early morning of April 5, 2019.

However, Horsman convicted Lambert of a number of firearms offences after he admitted he was present at the shooting and drove off with the gun used in the shooting. The firearm — a Ruger .357 Magnum revolver — was in his possession when he was arrested by Sooke RCMP two hours later.

The 27-year-old, who had police believing for days that he was his cousin, has also been convicted of lying about his identity to avoid arrest.

Camper’s owner has announced a $500 reward for the dog’s safe return. She’s been missing for two days now.

I posted that story about Clifford Olson being in Victoria on a Facebook page and got this response:

My sister ... got picked up by him at Royal Oak School and had to jump out of the car when he turned into Beaver Lake.

It was 75 or 76. She wasn't hitchhiking, she was waiting for me at the top of the road and he drove past her a few times before asking if she needed a ride. She said yes and got in the car. She said immediately he started asking her disturbing questions and he wouldn't let her out of the car. As soon as he turned into Beaver Lake she jumped out of the car. She was very lucky. She got out as soon as he slowed down. She said she could hear him laughing. I think he was living in Gordon Head at the time.

She didn't even tell my parents. She was so freaked out and thought they would be mad at her. Years later they showed his car on the news and what he looked like at the time and it was him. Right down to his uniform... i think she said it was a mechanic's uniform. She called the police when she saw that and they told her she was lucky.

She said immediately he started asking her disturbing questions and he wouldn't let her out of the car.


1. why is this a CRD park if it’s in Saanich?
2. do you know if Victoria’s drinking water came from this lake?
3. why is it elk and beaver lake when it’s just one body of water?


disturbing for sure. great questions though.

Victoria, BC – Patrol officers, working with the Greater Victoria Emergency Response Team (GVERT), arrested a woman after she attacked a man with a hammer in Victoria yesterday evening.

At 5:30 p.m. on Sunday, June 13th, Patrol officers were called to a supportive housing facility in the 800-block of Johnson Street for a report that a woman attacked a man with a hammer. The victim suffered non-life-threatening injuries in the assault, and the suspect barricaded herself within a suite at that location.

Officers attended and worked to negotiate a surrender with the suspect. The woman refused to communicate with officers so GVERT, including the team’s Crisis Negotiators, were called to the scene.

After several hours of attempted negotiations, GVERT officers deployed several loud distraction devices. At approximately 9:30 p.m., the suspect exited the suite and refused to comply with police direction. Officers deployed ARWEN less-lethal munitions and the suspect was taken into custody without further incident.

The woman was transported to hospital for treatment of non-life-threatening injuries and a mental health assessment. Once medically cleared, officers released the woman with a court date and conditions. She faces recommended charges of assault with a weapon.

If you have any information about this incident and have not spoken with investigators, please call the VicPD Report Desk at (250) 995-7654, extension 1. To report what you know anonymously, please call Greater Victoria Crime Stoppers at 1-800-222-8477.

in a correctly-run facility the inmates would not possess hammers.

The woman was transported to hospital for treatment of non-life-threatening injuries and a mental health assessment. Once medically cleared, officers released the woman with a court date and conditions. She faces recommended charges of assault with a weapon.

What do you have to do these days to actually go to jail?

Refuse to wear a face mask when going into a store?

"Victoria, get hammered without getting drunk."