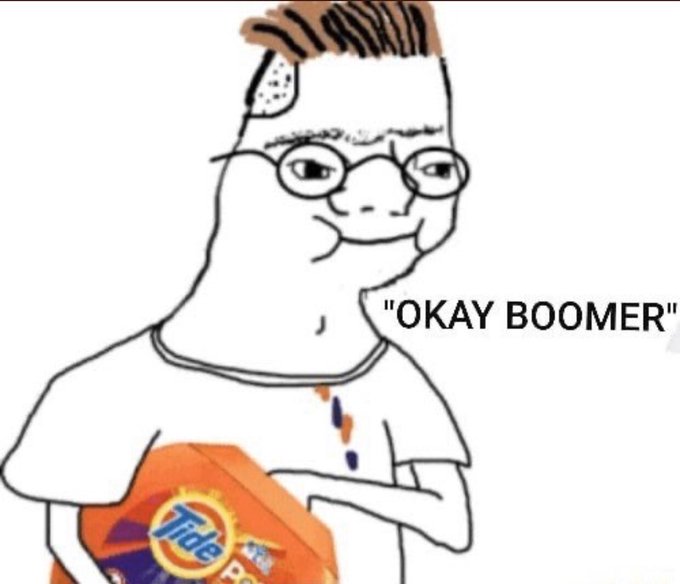 And of course the TV Bike lobby fanboys are rushing to Neds defense on Neds feed. His disdain and arrogance are no indicator of his maturity, hes just arrogant and disdainful

Wasn't it councillor Taylor who was upset at the premier for telling young adults to grow up, and respect COVID regulations? I'm pretty sure it was.

Wasn't it councillor Taylor who was upset at the premier for telling young adults to grow up, and respect COVID regulations? I'm pretty sure it was.

Hopefully he makes the wise decision and decides to go back to school come this fall and not try and ride out another 4 years.

In general calling people names for disagreeing with you is not a wise move for a politician (or anyone for that matter).

Yes, he kinda did.

Yes, he kinda did.

I'm struggling to see either of them as heroes reading the text...Glavin should have stuck to the script but he brings in a pointless comment about teenagers.

Frankly I'm ready for someone with the credibility of Nenshi and and the hardass of Kenney (yes, deliberately opposite ends) to start calling out this childish bullshit and require a higher quality of political comment and behaviour. If they don't hold themselves to a standard above "teenager" then why would anyone else?

Not knowing much about Glavin, I think his intent was to show how shallow and low hanging fruit-like the young politician’s convictions are. Taylor fell for the trap immediately, and doubled down with utter nonsense that sealed his Certificate of Ignorance.

Why do the woke folk have so little common sense?

So now people who are protesting vaccine mandates are 'white supremacists'. What about all of the non-white people at the rally?!

It’s ok, his supporters say. So long as one’s political supporters think the people they disagree with are white supremacists, it’s ok for politicians to say so, too.

when it comes to Ned Taylor, looks like Terry Glavin was right in calling him out. He really is unfit for office

So now people who are protesting vaccine mandates are 'white supremacists'. What about all of the non-white people at the rally?!

One should ask themselves why the Nazi flag wavers feel so at-home amongst the truckers...

I thought the first post by the mod of this subredit responding to the OP sums it up pretty nicely:

Council reconvened Tuesday (March 22) for financial plan discussions to hear about options for reducing the property tax increase anticipated in Saanich this year.

On March 10 staff presented a draft budget that called for a 6.69-per-cent increase before adding in $3.3 million for projects recommended by the district’s Active Transportation Advisory Committee – the resulting 9.05 per cent tax hike was a figure Mayor Fred Haynes said he could not support.

On Tuesday (March 22) staff presented four options that would bring taxes down to between 5.68 and 5.97 per cent.

After additional items were added in by Coun. Zac de Vries however, the projected increase rose back up to 6.39 per cent. He proposed increasing staffing with positions that would accelerate climate action, increase diversity and equity in the district, and increase capacity for volunteer services, since much work has gone into the removal of invasive species.

More staff is not the answer. More efficient use of resources is.

Anybody who knows Ned Taylor will tell you that he's nothing more than a goofball kid who has no business in politics.

He simply doesn't have the wherewithal, or the life skills to hold office as a Saanich councilor.

I don't know why Saanich thinks its so special that they should have such a high tax hike this year.

Is there a quantitative way to measure how Saanich residents would benefit from "increased diversity" among municipal employees? Do "underrepresented" people work for less pay or for longer hours? Is there some other tangible benefit I am unable to fathom?

Use the page links at the lower-left to go to the next page to read additional posts.
Back to Victoria Politics